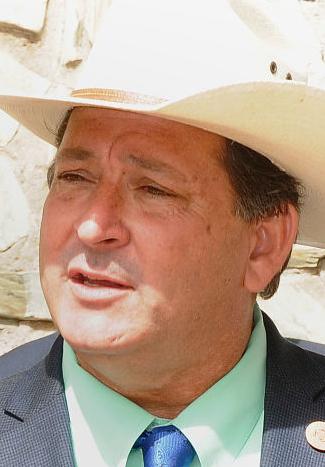 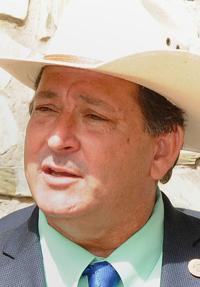 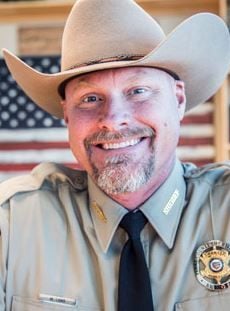 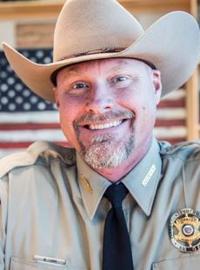 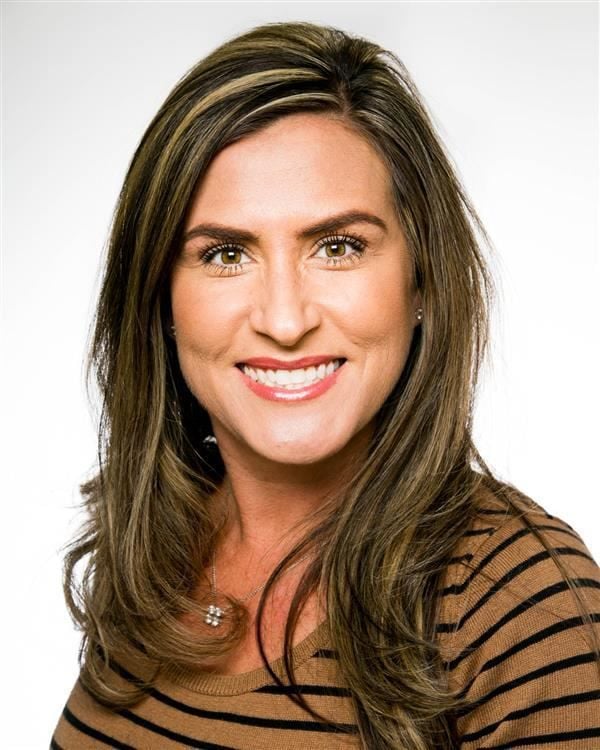 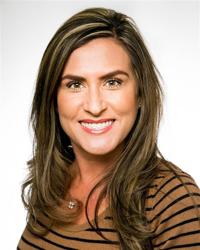 In February, a Special Select Ethics Committee of the Arizona House of Representatives hired a team of outside investigators to look into allegations that Cook, R-Globe, who represents Legislative District 8, had an improper personal relationship with Knorr and asked Lamb to stop a planned tax seizure of property belonging to Knorr’s family in exchange for a donation to Lamb’s political campaign.

Cook, Knorr and Lamb have denied the allegations and the Arizona House has taken no action against Cook.

Legislative District 8 takes in parts of Gila and Pinal counties, including Florence, Coolidge, Globe and most of Casa Grande and Eloy.

Shortly after the report was released by investigators in June, a special agent from the Arizona Attorney General’s Office sent a letter to the law firm hired to do the investigation “requesting any and all materials involved in your investigation into the COOK, KNORR and LAMB (sic) as they relate to the unpaid tax issue on KNORR’s property and the subsequent refusal by LAMB to serve on that property. We are also looking at any movements of money by, or for COOK, KNORR and LAMB.”

A copy of the letter from the AG’s special agent was obtained by PinalCentral this month.

In the investigator’s report to the House committee, Cook and Knorr both stated to investigators that their relationship was never inappropriate.

Cook also told investigators that he never specifically asked about the seizure of a particular property but did call Lamb to ask him about the county’s tax seizure process.

Lamb told investigators that while he was contacted by Cook about the property tax seizure process he did not stop the seizure of the Knorr property because he was asked to by Cook and he was never offered a campaign contribution in exchange for halting the sale.

According to investigation records, Lamb said he halted the sale of the property because he was unsure of how the tax seizure process worked and because of his concerns that a property tax seizure that had taken place earlier that year had resulted in deputies having to arrest the property owner.

After the report was submitted to the committee, the chair of the special committee, John Allen, called the investigators’ findings “deeply troubling in general and in their particulars.”

“Nevertheless, I do not believe that Representative Cook’s conduct unequivocally amounts to disorderly behavior, punishable by the Committee or House. Therefore, at this time, I do not anticipate taking any further action on these complaints,” he stated in a letter to other members of the committee.

Full ethics hearing still up in the air for Cook

Ethics complaints include accusations against Cook and Lamb

PHOENIX — An ethics complaint against Rep. David Cook, who represents much of Pinal County, …