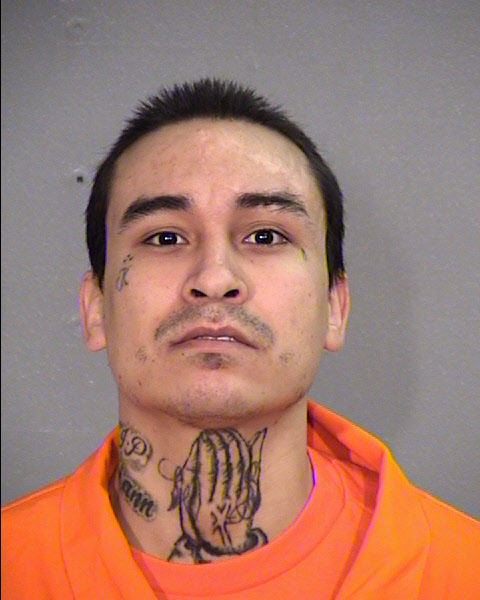 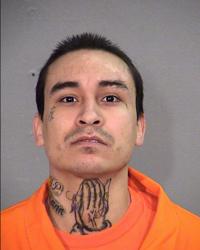 A jury found Robert Villalobos, 30, Santiago Sanchez, 27, and Mauricio Moraga, 26, guilty in August of conspiracy to commit murder and multiple assault charges. Two were accused of stabbing Lt. Sergio Antolin over 20 times with sharp instruments made inside the jail.

Antolin had allegedly been targeted because he was responsible for investigating the jail’s gang population. Court documents show the three defendants have ties to the Arizona Mexican Mafia, a notorious prison gang.

Prosecutor Patrick Johnson said the state isn’t alleging this crime was an organized hit ordered by the prison gang. Rather, the three defendants presumed they were attacking Antolin on behalf of the gang.

Johnson said this wasn’t a spontaneous act — the three defendants planned and plotted their attack before it happened inside one of the jail’s pods on Sept. 7, 2016.

During the trial, the jury was shown video surveillance of Antolin being attacked by two inmates and a third inmate getting into a scuffle with another detention officer.

Villalobos and Sanchez were identified as Antolin’s attackers and Moraga was identified as the inmate who attempted to keep others from helping Antolin.

None of the defendants chose to address the court, though Villalobos’ defense attorney said his client was sorry for any inconvenience afflicted on the victim.

Thursday’s sentencing drew the attention of many law enforcement officers, as the entire courtroom was filled with officers from nearby agencies.

Johnson said their presence proves the law enforcement community stands united and hasn’t been intimidated by the three defendants.

Antolin told PinalCentral he appreciated so many other officers coming to the sentencing and supporting him. He was pleased that Superior Court Judge Kevin White gave the defendants life sentences, though it still feels “bittersweet.”

Justice was served for him, Antolin said, but the families of three defendants may never see them again. So somebody still suffers.

In addition to their life sentences, the three defendants were given prison time for other offenses they were found guilty of. Villalobos and Sanchez were each given 106 years and Moraga 71 years. This prison time is to be served consecutively to the life sentence.

The defendants will have the opportunity for parole after serving 25 years of their life sentence.

Sanchez and Moraga are already serving time at the Arizona Department of Corrections for prior felonies.

Moraga pleaded guilty to manslaughter after he crashed a truck and killed a 19-year-old Casa Grande woman in 2015. Sanchez was convicted of a drive-by shooting in 2011 and was sent back to prison a few years later after he violated his probation. And Villalobos is awaiting trial in Pinal County for a number of charges.

Antolin said he knew all three defendants well through their interactions at the jail and was surprised by their attempt to kill him. Detention officers strive to treat all inmates with respect, he added.

FLORENCE — A jury convicted a Florence prison inmate Tuesday of aiding a criminal street gang on the basis of correspondence written seven years ago.