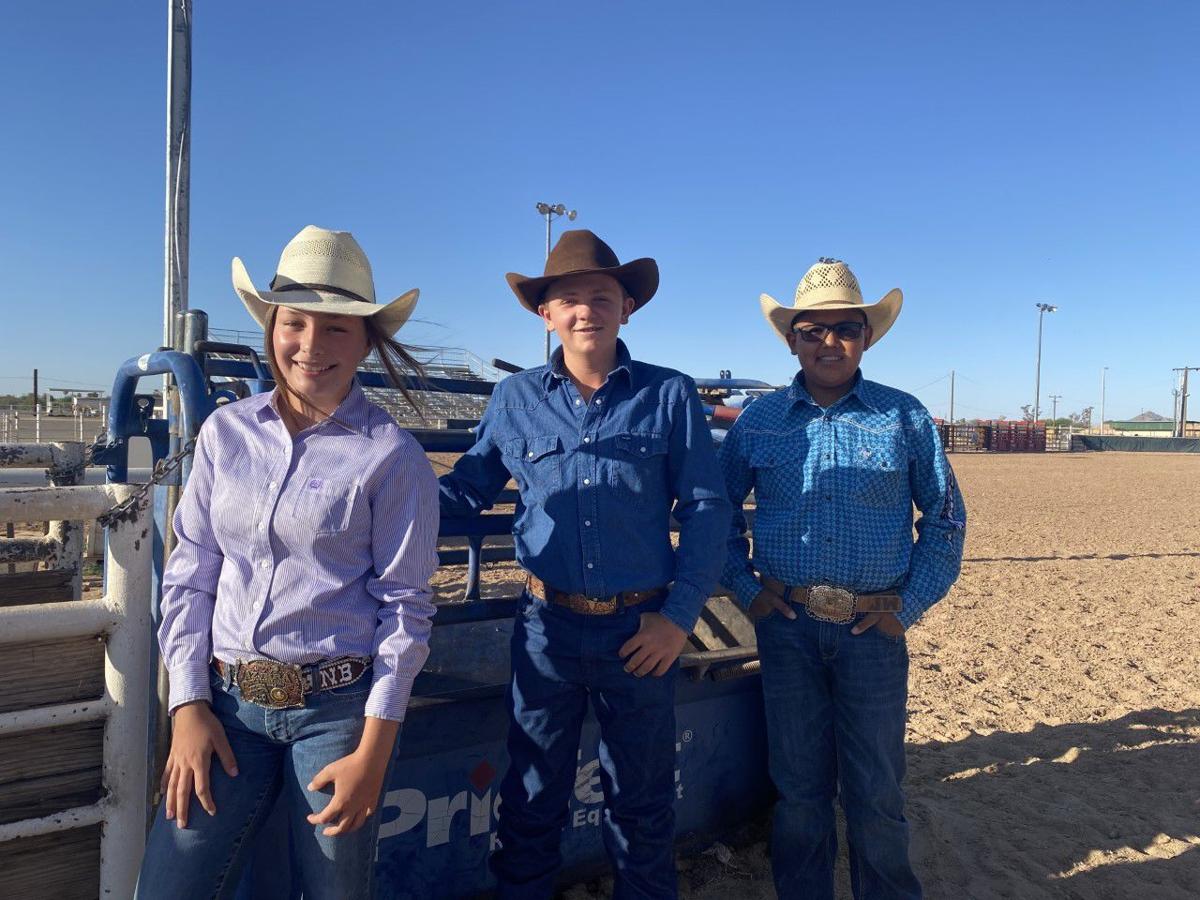 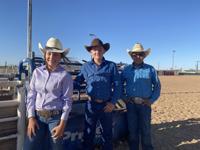 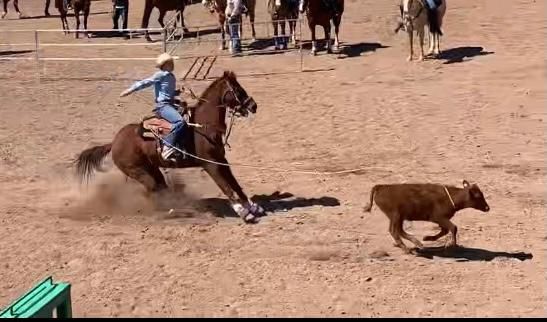 Nita Bennett at a recent competition. 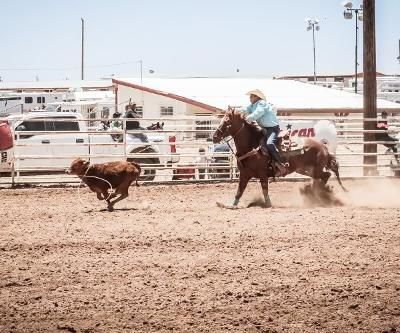 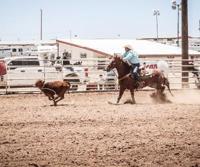 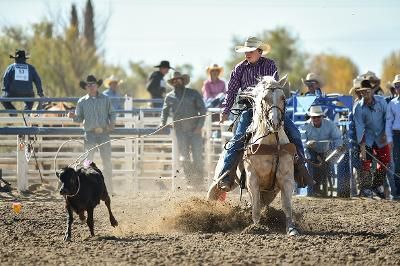 Nolan Andersen at a recent competition.

Nita Bennett at a recent competition.

Nolan Andersen at a recent competition.

“This was a year of dedicated, hard work from our Casa Grande kids. Competition in the junior high rodeo is tough and our kids did great,” said Julie Andersen, Nolan’s mom.

The three teens, who have been competing in rodeos since they were young children, will travel to the national event June 20-26, where they will face more contestants from around the globe.

Nita, whose parents are Shannon and Tyke Bennett, also takes part in AHSRA events. While she qualified for nationals in the girls breakaway event, she also competes in barrel racing, pole bending, ribbon roping, team roping and goat tying.

The three teens have family members who also compete in roping and rodeo events.

“All have siblings and family members that rope and rodeo. Rodeo is a family event, not only with your own family, but the rodeo community becomes like family,” Julie Andersen said.

The National High School Rodeo Association is an international, nonprofit organization dedicated to the development of sportsmanship, horsemanship and character.

The annual final competition is among the largest rodeos in the world, bringing together the top four competitors from 44 states, five Canadian provinces, Australia, Mexico and New Zealand.

More than 1,200 teens in grades six through eight will compete for a world championship title at the event this year, which will be held at the Iowa State Fairgrounds.

As well as a national title, winning competitors receive scholarships and jackpot money.

The event will be livestreamed online at RidePass.com.