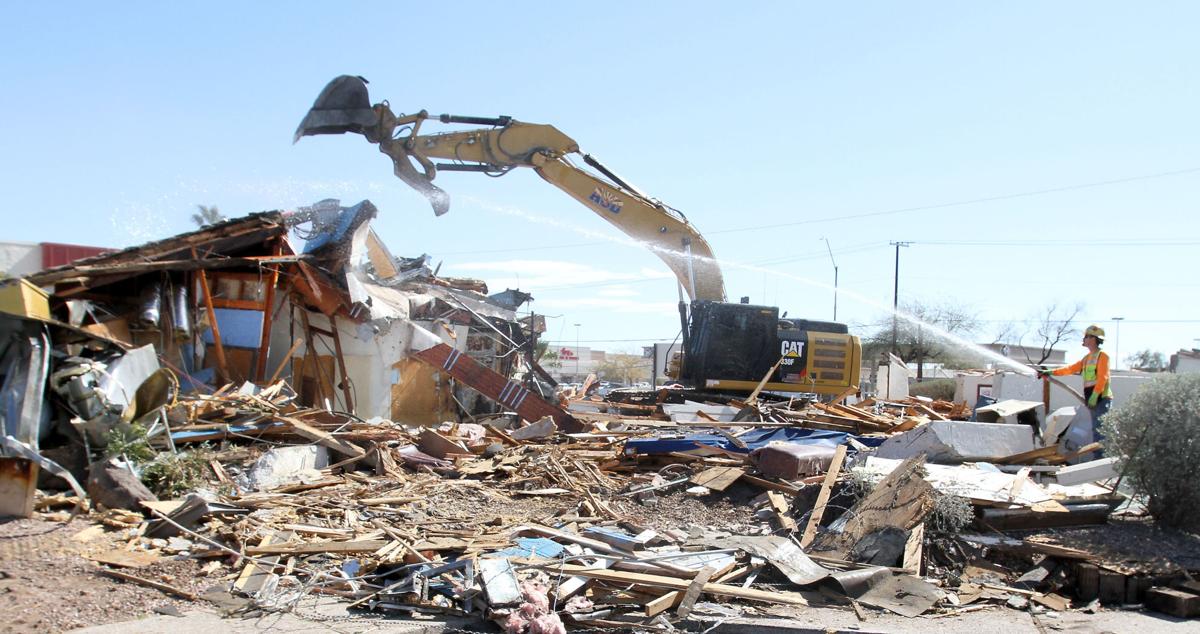 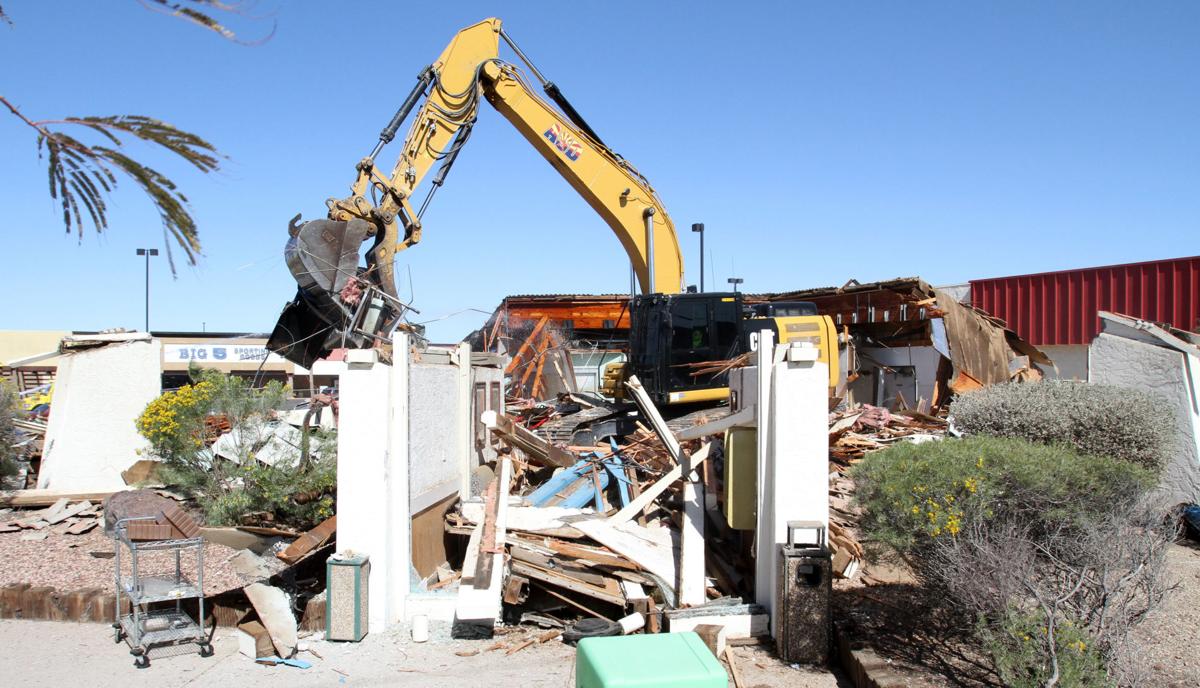 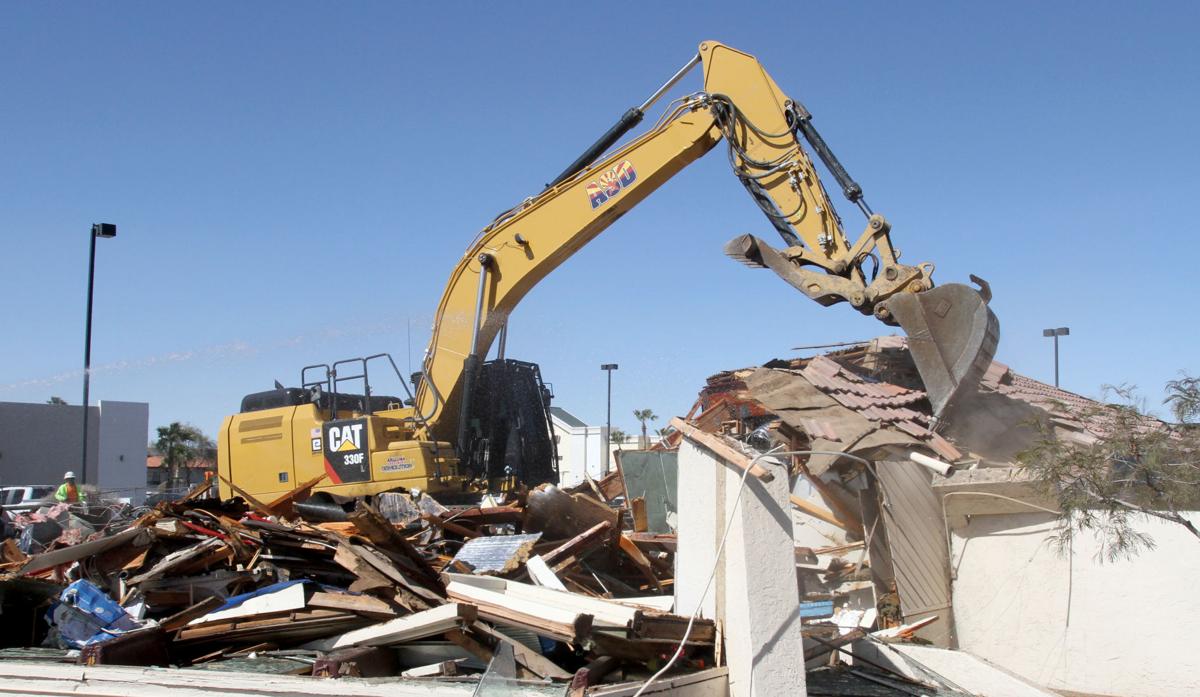 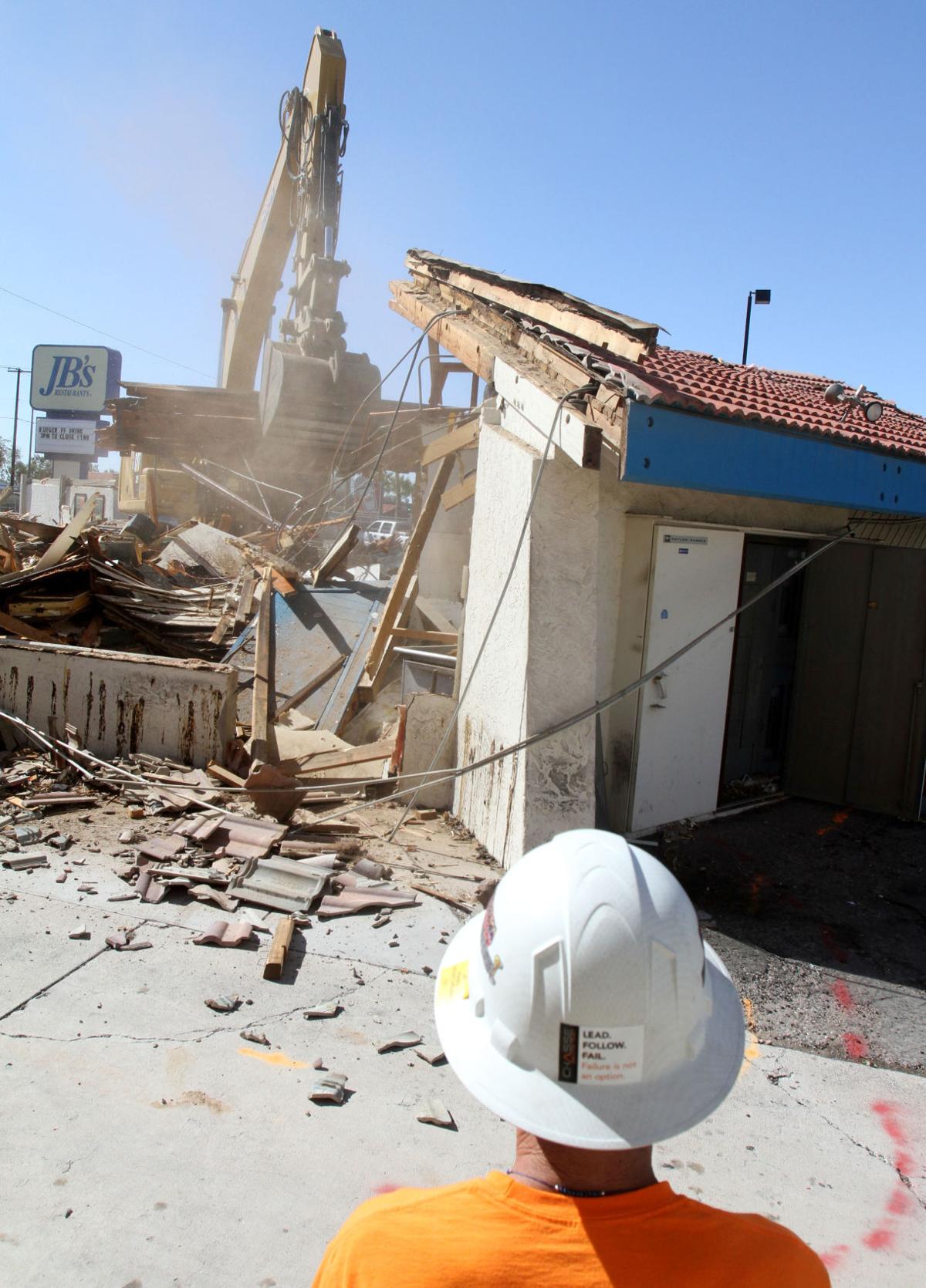 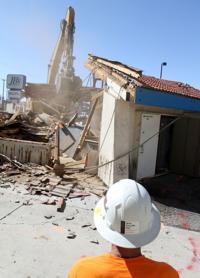 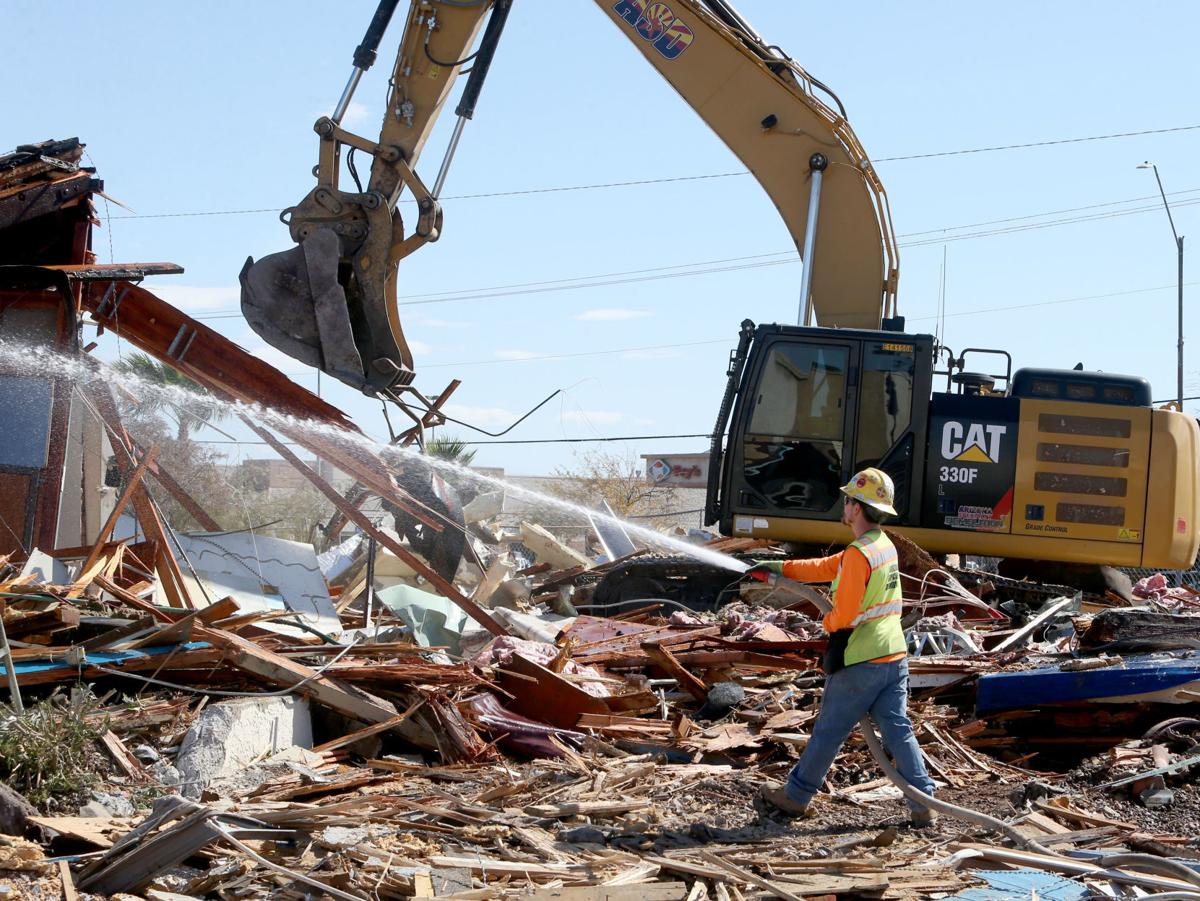 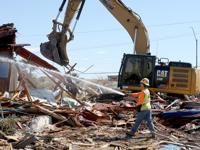 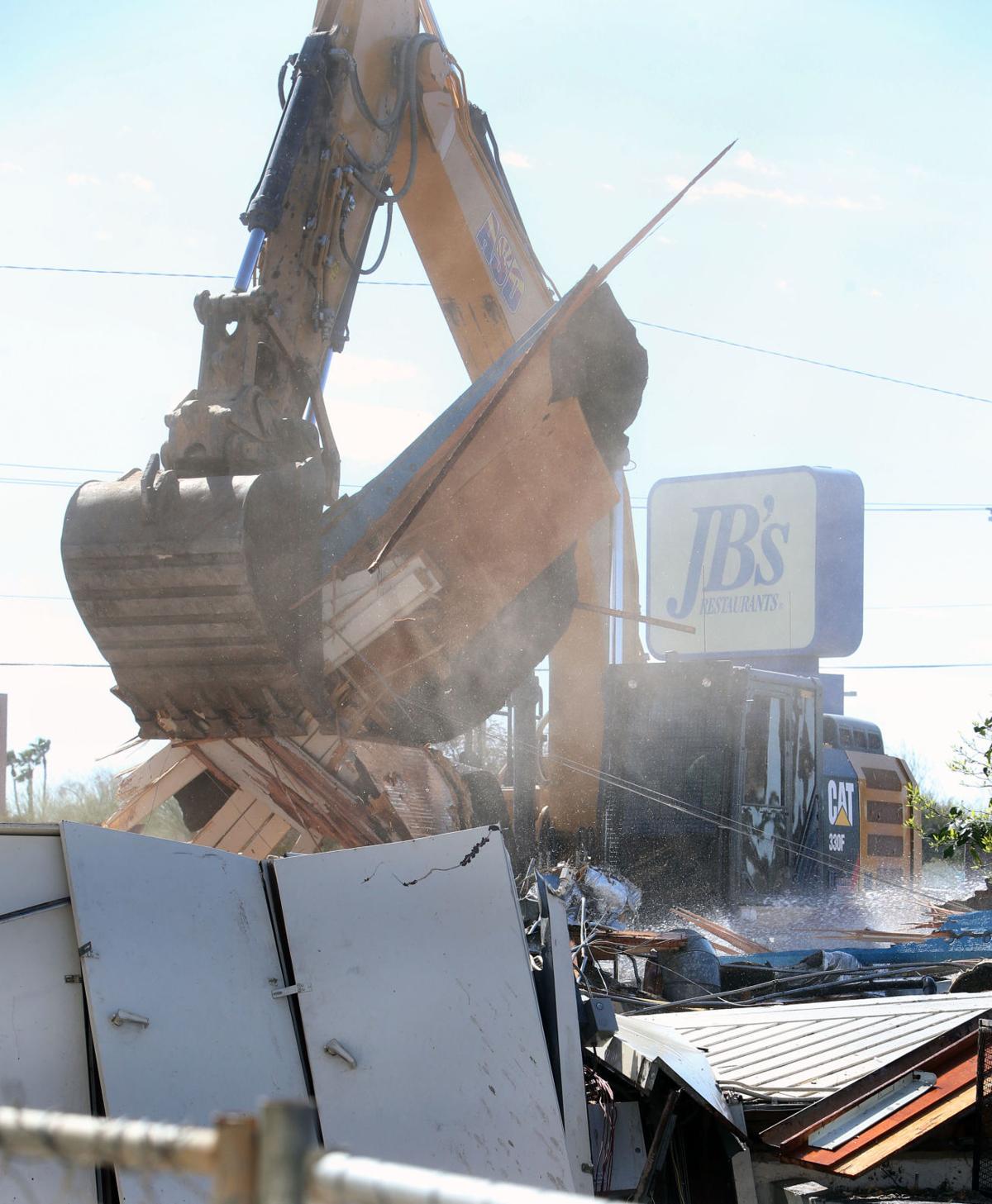 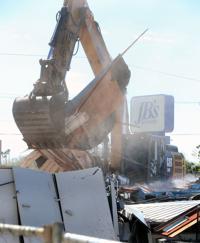 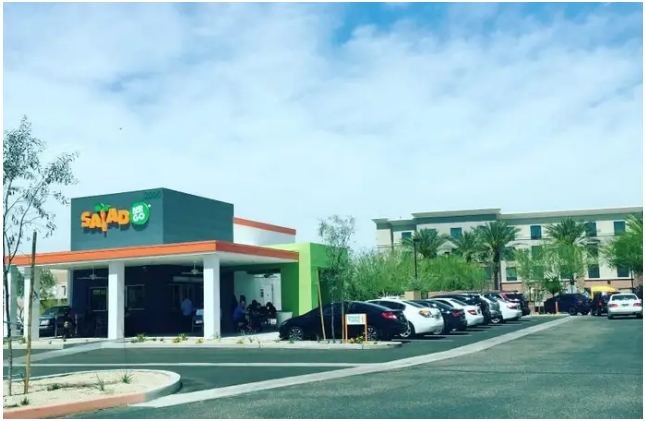 The new Salad and Go restaurant will have a double drive-thru and no interior seating.

CASA GRANDE — The former JB’s Restaurant in Casa Grande was undergoing demolition this week to make way for a new Salad and Go fast food eatery.

Most of the building, which was constructed in the 1980s, was leveled Wednesday. Before becoming a JB’s it was a Shari’s Restaurant.

According to a presentation to the Casa Grande Planning and Zoning Commission in December, the new building will be 723 square feet and will have a double drive-thru to accommodate vehicles.

Co-founder Roushan Christofellis says the establishment serves as an alternative to legacy fast food. Salad and Go has six other Arizona locations.

“We know that so many of those people eating from traditional drive-thru fast food are forced to go there because they, just like me, needed something convenient and affordable, and that was their only option,” she told Business Insider.

Salad and Go sells 48-ounce salads, all priced between $5.74 and $8.23 depending on whether you add chicken, steak or shrimp. It also offers soups, smoothies and breakfast. According to the menu, a breakfast burrito sells for $2.99. Its drive-thru model is what largely allows the chain to keep prices low, Christofellis says. The locations don’t have interior seating.