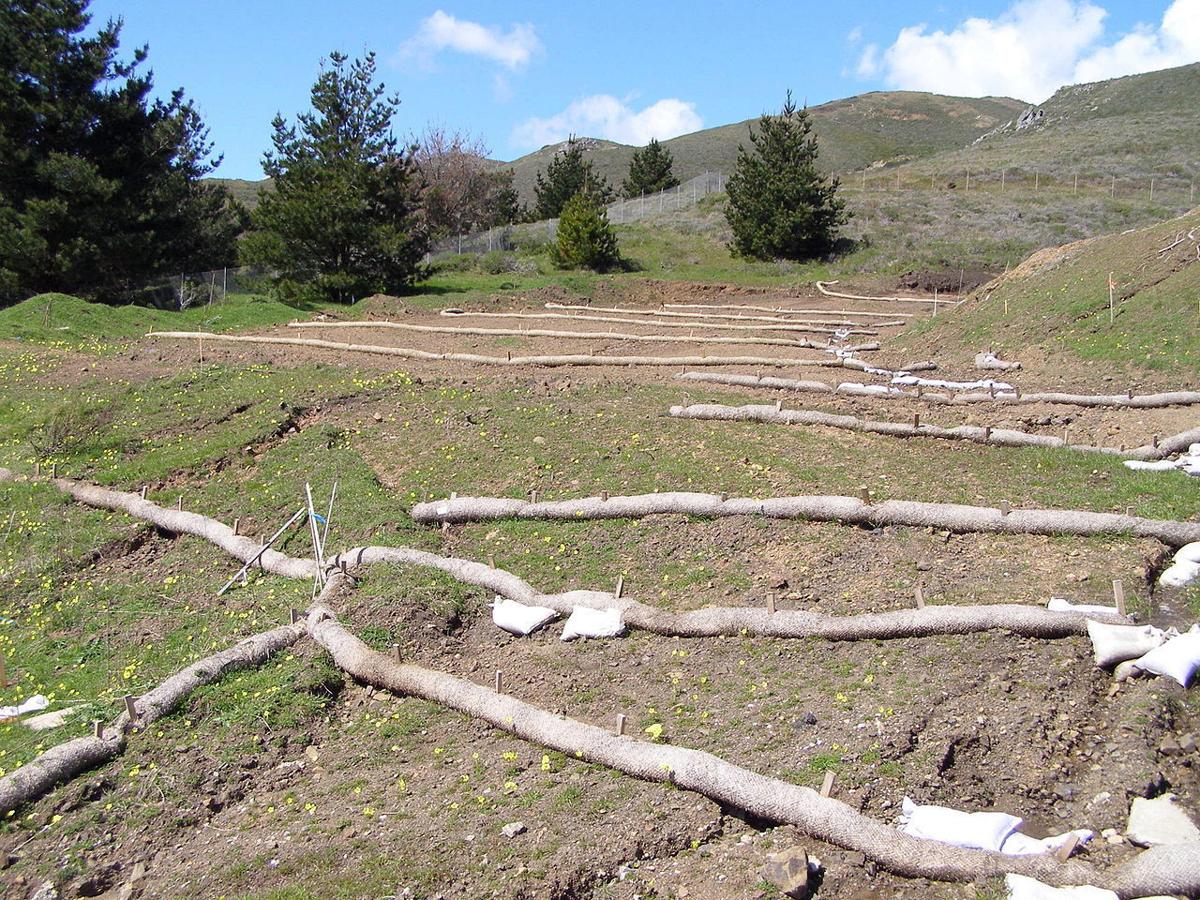 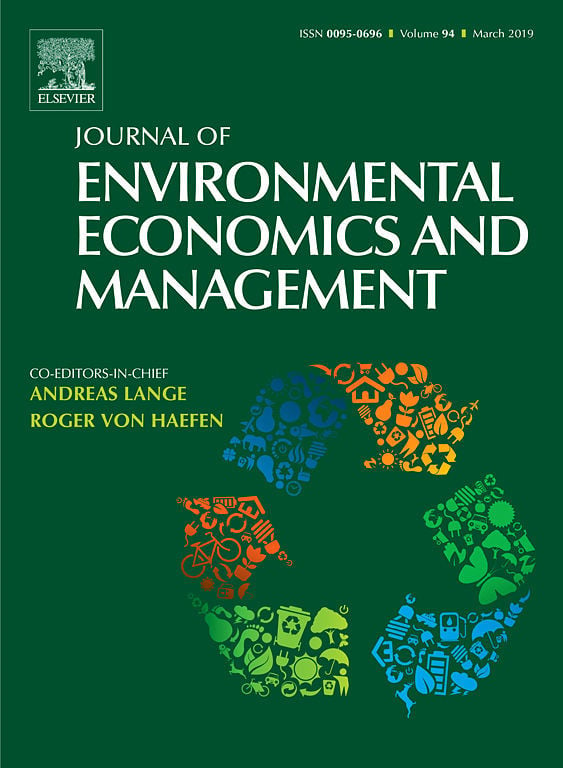 TUCSON — Sustainable agriculture production through the use of conservation farming is far from a global one-size-fits-all solution, according to new research from the University of Arizona.

Because of its success in the U.S. and other countries, conservation agriculture, or CA, has been widely promoted as a way for smallholder farmers in sub-Saharan Africa to increase yields while also making those yields more resilient to changing climate conditions. However, research by UA agricultural-resource economics assistant professor Jeffrey Michler found that benefits of CA are not consistent around the world.

“The farming technique, which consists of low or no tillage of fields, leaving crop cover in place after harvest, and rotating grains and legumes, has been extremely successful in the U.S., Canada, and other industrialized nations. In fact, the vast majority of crop acreage in these countries is now farmed using conservation agriculture,” Michler said. “It also has a number of climate-smart properties, including reduced greenhouse gas emissions, reduced fertilizer use and improved resilience of yields to rainfall shocks stemming from climate change.”

The efforts of groups such as the African Conservation Tillage Network were initially successful. In 2008, 40 percent of smallholder farmers in Zimbabwe used CA to grow five main crops — maize, sorghum, millet, groundnut and cowpea. But by 2018, a majority of farmers had abandoned the practice, with only 17 percent still using CA.

“It takes a long time to realize these benefits,” Michler said, explaining that it takes several years for CA to positively affect yields by rebuilding the organic matter in the soil. “But we thought maybe we could show that there is a resilience story — that we can say yes, in a typical year, you might have lower yields, but in a bad rainfall year you’ll have higher yields, and that might be a reason to adopt CA.”

To that end, Michler and co-authors Kathy Baylis and Mary Arends-Kuenning of the University of Illinois and Kizito Mazvimavi of the International Crops Research Institute for the Semi-Arid Tropics studied four years’ worth of farm production data collected in Zimbabwe. The data covered 4,171 plots from 729 households and was used to estimate how crop yields responded during periods of high and low rainfall shocks.

The team found that during years of average rainfall, farmers who used CA techniques did not benefit from increased crop yields — and, in some cases, actually experienced yield losses compared to conventional practices.

“You have to have a really bad rainfall season — once in 10 years bad — for CA to really give you strong benefits. It can’t just be a little bad, it has to be a lot bad,” Michler.

“So are you going to do this thing that for seven or eight years gives you slightly lower yields, but on the eighth year, you’ll get the higher yields? Probably not. If you’re a poor farmer in Africa, you’re not going to wait several years to get positive returns. You’re just worried about getting through this year.”

While the study shows that the advertised increases in yield did not materialize for Zimbabwe farmers, the benefits of CA as a climate-smart agricultural technology are apparent, Michler says.

“We’re trying to make farmers in Africa simultaneously more productive, but also more climate-smart,” said Michler, who conducted the research as a postdoctoral researcher at the University of Illinois before joining the UA in September 2018. “CA looked like a way that we could do that, but it’s a technology that doesn’t lend itself to small, unmechanized farms, and therefore it’s not helping these farmers. It’s not delivering the benefits.”

The study, “Conservation agriculture and climate resistance,” was published in the Journal of Environmental Economics and Management.