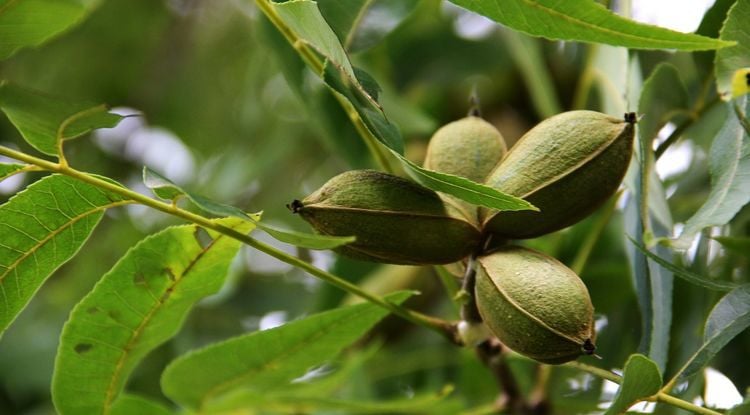 Pecans and pistachios generated more than $90 million in direct sales and supported over 1,400 jobs in 2017, UA researchers say. 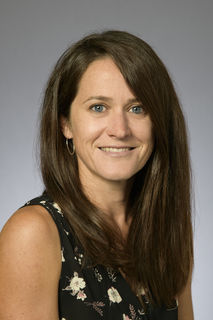 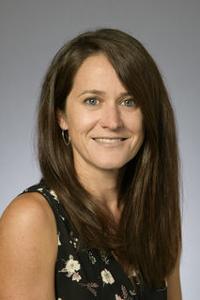 Dari Duval, economic impact analyst with Cooperative Extension and the Department of Agricultural and Resource Economics

Pecans and pistachios generated more than $90 million in direct sales and supported over 1,400 jobs in 2017, UA researchers say.

Dari Duval, economic impact analyst with Cooperative Extension and the Department of Agricultural and Resource Economics

TUCSON — Pecans, pistachios and other tree nuts are making a growing contribution to Arizona’s economy, according to a study from University of Arizona Cooperative Extension and the College of Agriculture and Life Sciences.

Arizona’s tree nut industry generated an estimated $92.6 million in direct sales in 2017. That includes $70 million in pecans, $8.4 million in pistachios, $12.8 million through tree nut processing and $1.4 million through other farm-related activities, such as agritourism. Arizona ranked second in the United States in pistachio production, behind California, and fourth in pecan production, behind Georgia, New Mexico and Texas.

The study was funded through a United States Department of Agriculture block grant program designed to improve the competitiveness of specialty crops, like tree nuts. Researchers used data from 2017, which is the most recent year when complete statistics were available.

The study’s lead researcher, Dari Duval, economic impact analyst with Cooperative Extension and the Department of Agricultural and Resource Economics, said the total economic impact is actually higher, thanks in large part to work being done on orchards even before trees bear nuts.

“Because the state has a lot of new acreage, there are still many young trees that are not yet producing tree nuts,” Duval said. “Nonetheless, there are people working there to prune and irrigate those trees. So, when we look at industry sales, that new acreage isn’t necessarily reflected. However, the contribution to the economy is still significant because the producers are spending money maintaining those orchards.”

Researchers estimate that, including sales generated indirectly through multiplier effects, such as businesses supplying tree nut producers with goods and services and industry employees spending their income at local businesses, the tree nut industry’s total contribution to the Arizona economy was $190 million in sales in 2017, and $113 million in gross state product. Duval said the industry supported 1,436 jobs in 2017, generated $73 million in labor income.

Because of the large amount of acreage yet to mature into production, Duval thinks it’s safe to assume that pecan and pistachio production will continue to grow in Arizona. In 2017, 38% of the state’s total tree nut acreage was nonbearing. She says total industry acreage more than doubled between 2007 and 2017. In 2017, 343 Arizona farms produced tree nuts, totaling 35,261 acres.

As the tree nut industry grows, balancing its water needs with the availability and affordability of groundwater supplies needed by residents and other water users will continue to be an important issue, Duval said.

Her research team found that tree nuts are not significantly higher water users than most other crops in the state.

The team estimates tree nuts require just below the statewide average of 4.4 acre-feet of water applied per acre for irrigated cropland. As nonbearing acreage matures water requirements will increase, however.

The full report is available online. The Department of Agricultural and Resource Economics has conducted several studies on the impact of specific industries on Arizona’s economy that are available online.

Andy Ober is a staff writer for University Communications at the University of Arizona.