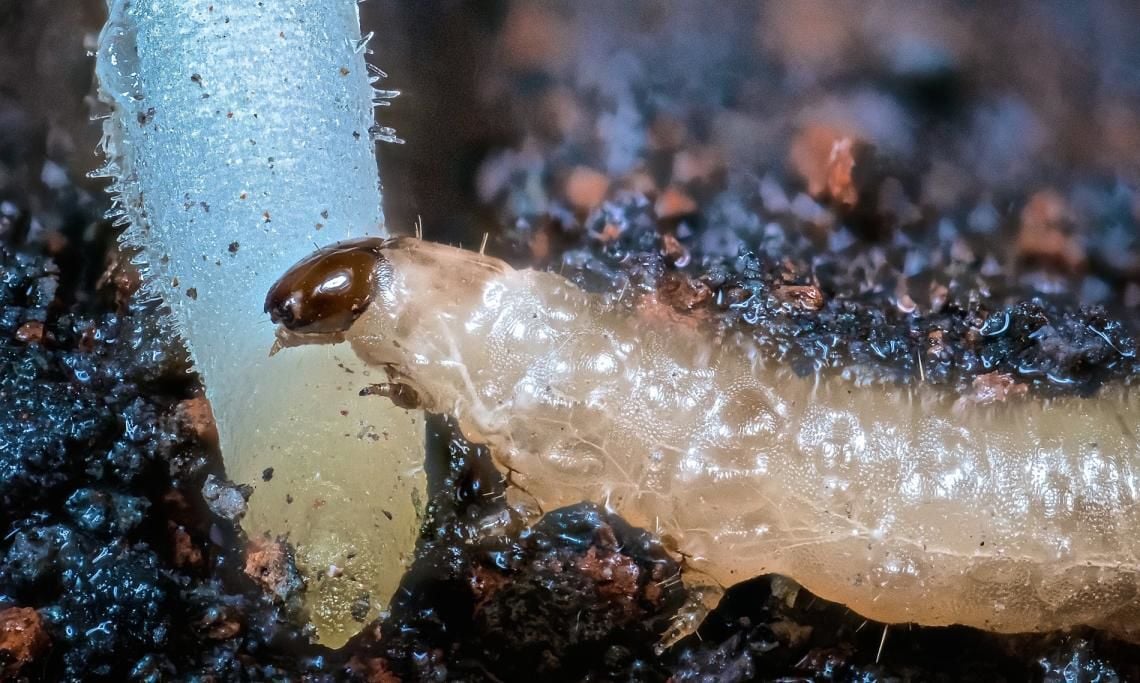 Western corn rootworm larvae can devour the tips of corn roots, robbing the plants of nutrients and making them susceptible to falling over. 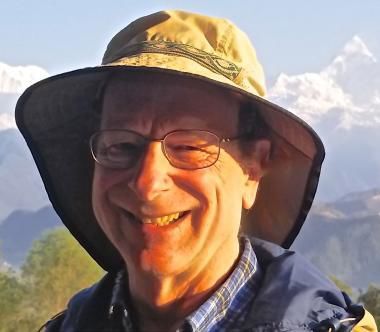 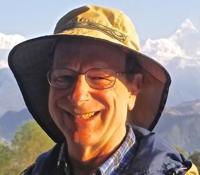 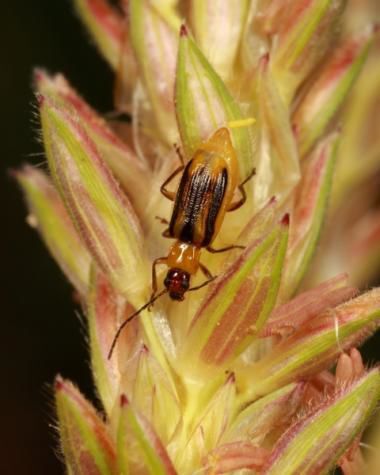 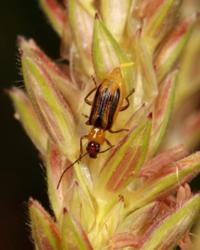 A western corn rootworm beetle on corn tassels. Farmers can reduce the damage caused by the larvae of this pest by rotating fields planted with corn in one year to soybean the next. 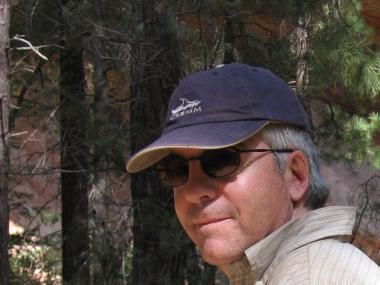 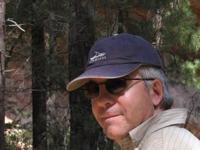 TUCSON -- Nicknamed the "billion-dollar beetle" for its enormous economic costs to growers in the United States each year, the western corn rootworm is one of the most devastating pests farmers face.

"They are quite insidious. They're in the soil, gnawing away at the roots and cutting off the terminal ends of the roots – the lifeblood of corn," said Bruce Tabashnik, Regents Professor and head of the University of Arizona Department of Entomology. "And if they're damaging enough, the corn plants actually fall over."

Genetically modified crops have been an important tool in the battle against pests such as these, increasing yields while reducing farmers' reliance on broad-spectrum insecticides that can be harmful to people and the environment.

Corn was genetically engineered to produce proteins from the bacterium Bacillus thuringiensis, or Bt, that kill rootworm larvae but are not toxic to humans or wildlife. The technology was introduced in 2003 and has helped keep the corn rootworm at bay, but the pest has begun to evolve resistance.

"So, now the efficacy of this technology is threatened, and if farmers were to lose Bt corn, the western corn rootworm would become a billion-dollar pest again," said Yves Carrière, a professor of entomology in the College of Agriculture and Life Sciences.

Carrière is lead author of a study published in Proceedings of the National Academy of Sciences that evaluated the effectiveness of crop rotation in mitigating the damage caused by resistant corn rootworms. Tabashnik and colleagues from North Carolina State University, the University of California-Davis, McGill University and Stockholm University coauthored the study.

Crop rotation, the practice of growing different crops in the same field across seasons, has long been used for pest control. In 2016, the Environmental Protection Agency mandated crop rotation as a primary means of reducing the damage to Bt corn fields caused by resistant corn rootworms, but there have been limited scientific studies to support the efficacy of this tactic.

Carrière and his team rigorously tested this approach by analyzing six years of field data from 25 crop reporting districts in Illinois, Iowa and Minnesota – three states facing some of the most severe rootworm damage to Bt cornfields.

Most notably, crop rotation was effective even in areas of Illinois and Iowa where rootworm resistance to corn and soybean rotation had been previously reported.

According to the study, crop rotation provides several other benefits as well, including increased yield, reductions in fertilizer use and better pest control across the board.

"Farmers have to diversify their Bt crops and rotate," Carrière said. "Diversify the landscape and the use of pest control methods. No one technology is the silver bullet."

Tabashnik relates the research back to UArizona's work with the pink bollworm, in which researchers spearheaded a management program to suppress the pink bollworm's resistance to Bt cotton.

"The key to eradicating pink bollworm in the U.S. was integrating Bt cotton with other control tactics," Tabashnik said. "We succeeded, whereas this voracious invasive pest rapidly evolved resistance to Bt cotton in India, where the genetically engineered crop was used alone."

In collaboration with cotton growers, UArizona scientists sustained the efficacy of Bt cotton against pink bollworm by establishing the "refuge strategy," in which non-Bt crops are planted near Bt crops to allow survival of susceptible insects. The strategy has become the primary approach used worldwide to delay the adaptation of insect pests to genetically engineered crops.

Although farmers have used refuges to thwart the rootworm's resistance to Bt corn, this strategy alone has proven insufficient against the pest.

"During the last decade, we have learned that refuges are often not sufficient to delay resistance in pests like the corn rootworm," Carrière said. "It would be wise to diversify management tactics before such pests evolve resistance. This approach, called integrated pest management, is vital for preserving the benefits of biotechnology."

In many ways, the study reaffirms traditional agricultural knowledge.

"People have been rotating crops since the dawn of farming. The new agricultural technology we develop can only be sustained if we put it in the context of things we've known for thousands of years," Tabashnik said. "If we just put it out there and forget what we've learned in terms of rotating crops, it won't last."

The authors emphasize that increasing crop rotation is essential for sustaining the economic and environmental benefits provided by rootworm-active Bt corn. During the six years of the study, the average percentage of corn rotated to other crops per state ranged from about 55 to 75%.

"This is one of the most important applications of Bt crops in the United States," Carrière said. "If we lose this technology and we start using soil insecticides again, it's going to have a big negative environmental impact."

Rosemary Brandt is a writer for the College of Agriculture and Life Sciences at the University of Arizona.