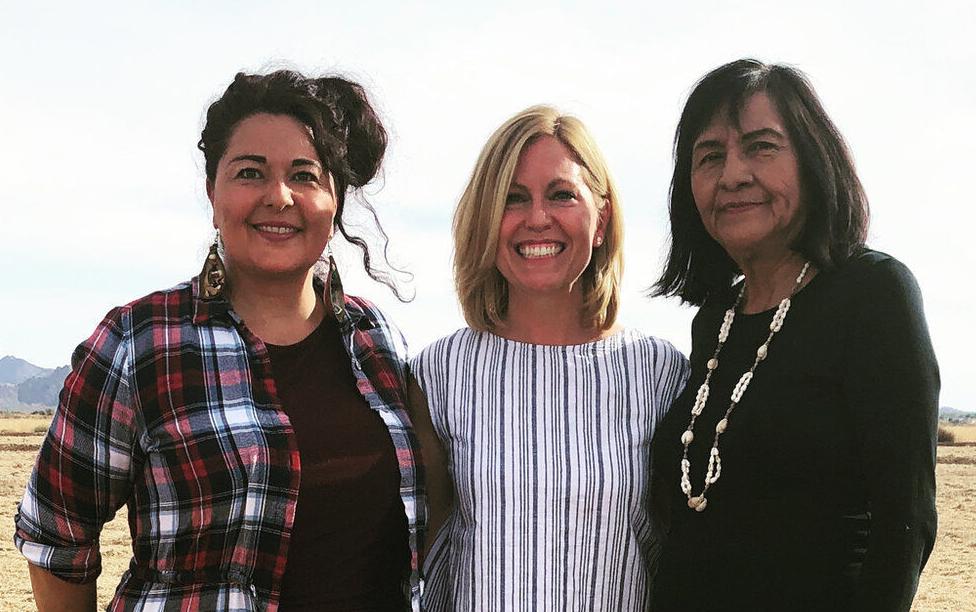 Cat Neville, center, producer and host of “tasteMAKERS” on PBS, spoke with Velvet Button, left, and Ramona Button during a recent visit to Ramona Farms. 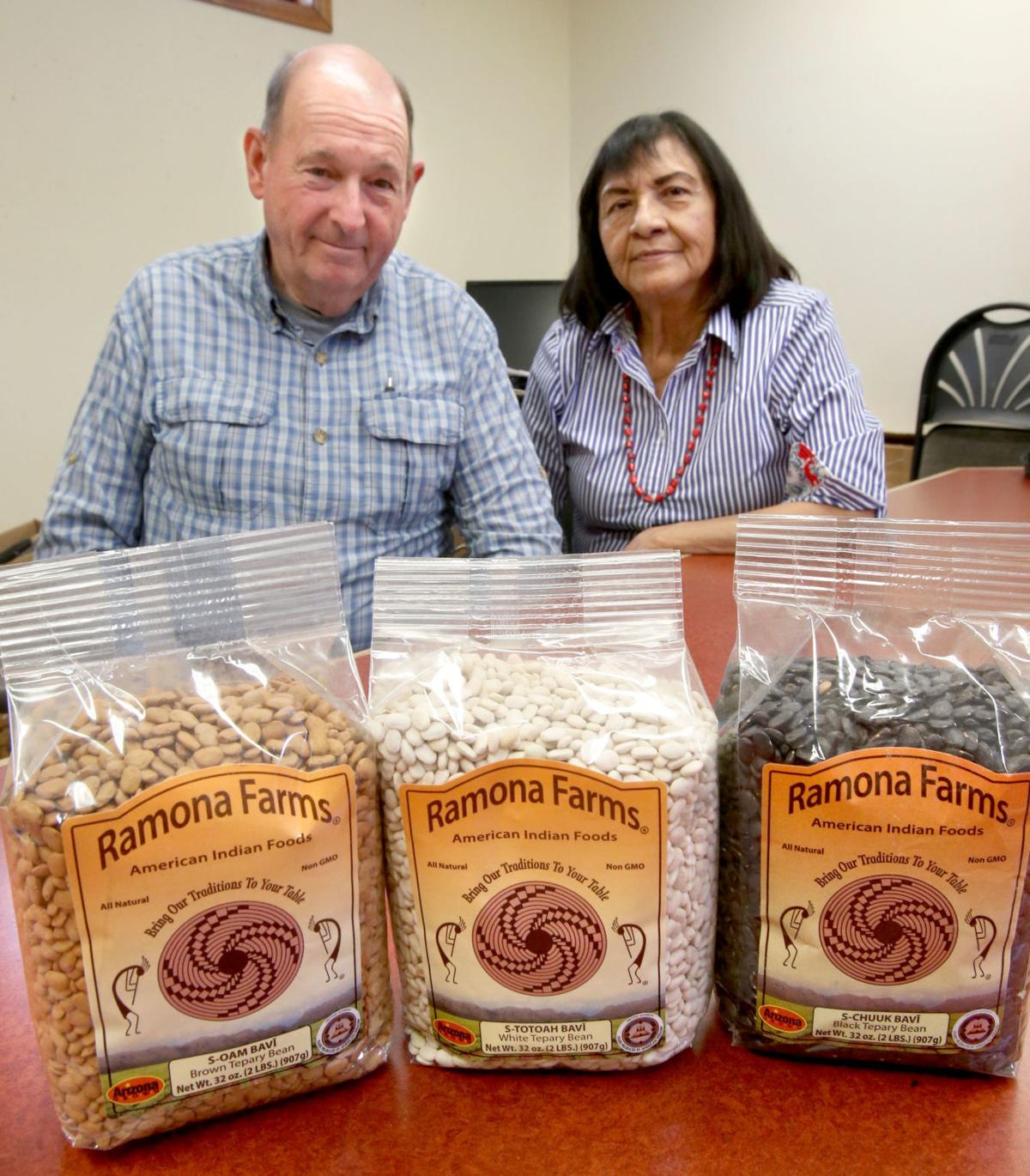 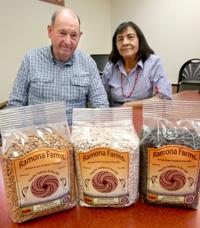 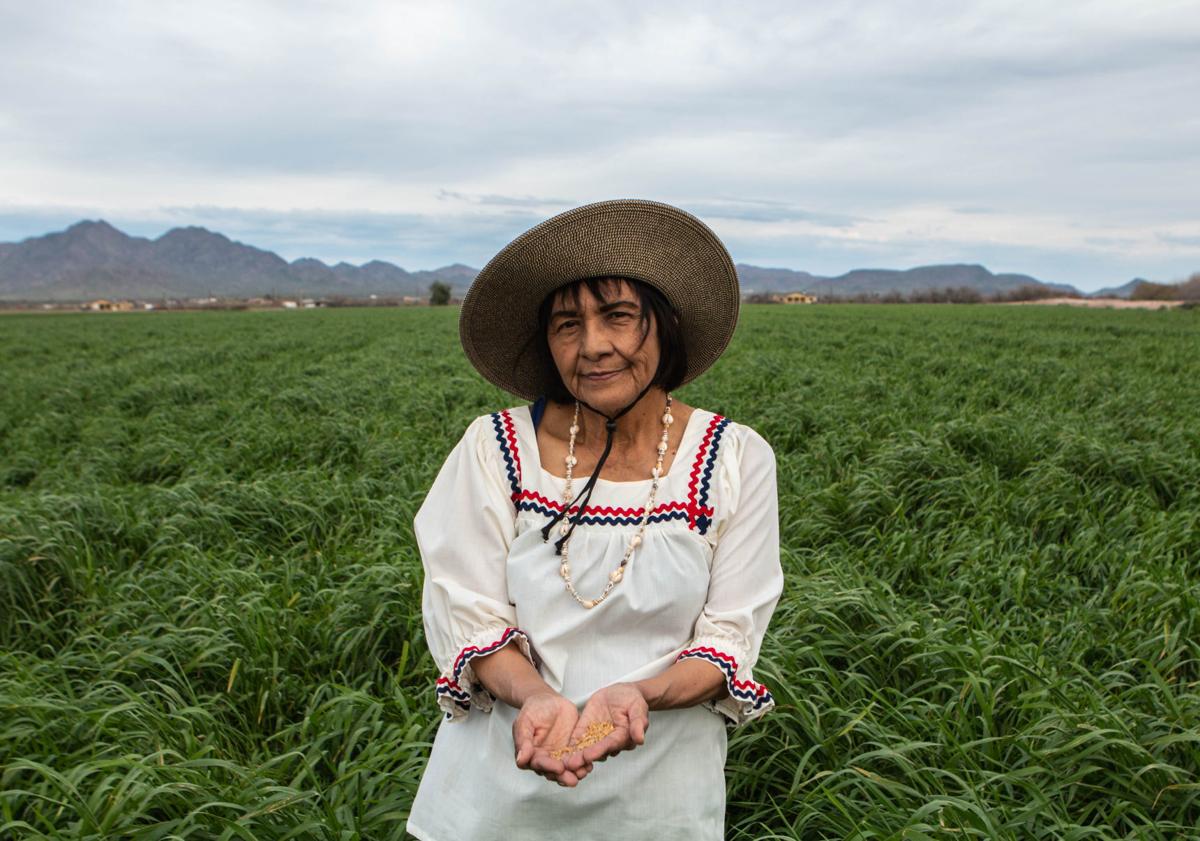 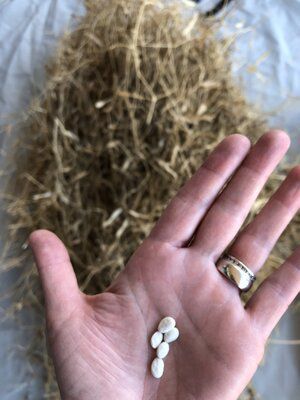 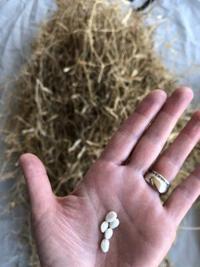 Tepary beans were a staple crop of the Pima people for generations. 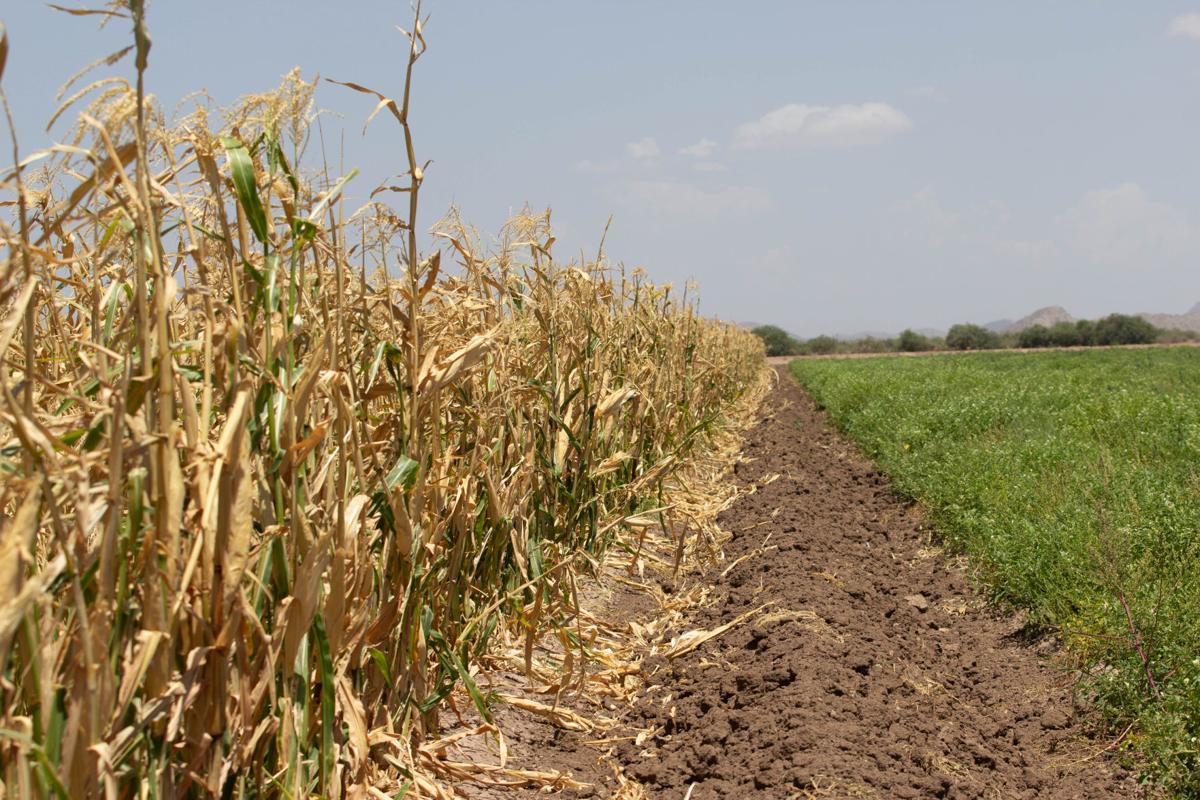 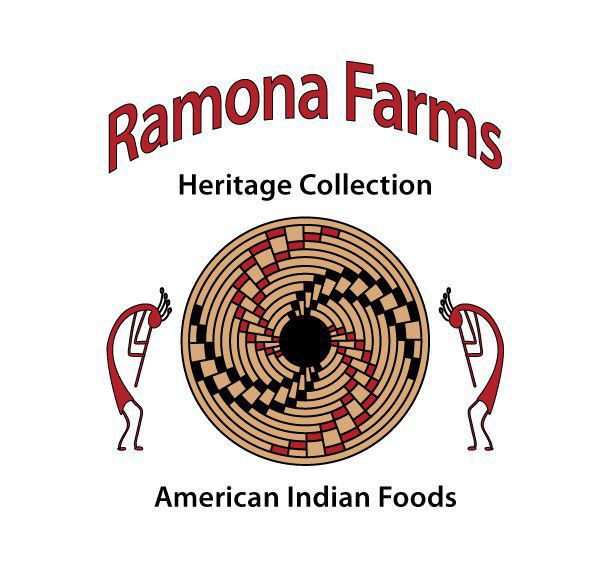 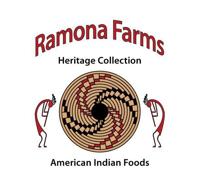 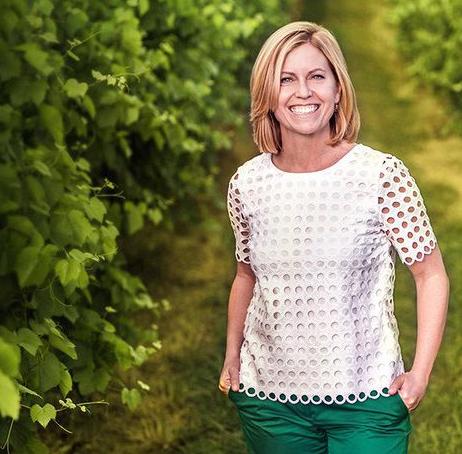 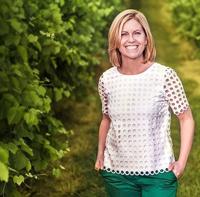 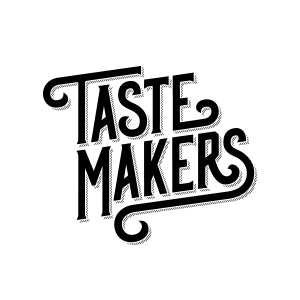 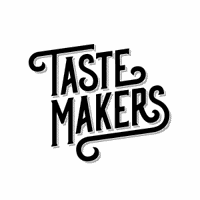 Cat Neville, center, producer and host of “tasteMAKERS” on PBS, spoke with Velvet Button, left, and Ramona Button during a recent visit to Ramona Farms.

SACATON — A farm in the Gila River Indian Community will be featured in an upcoming episode of the national television series “tasteMAKERS.”

Ramona Farms, owned by Terry and Ramona Button, focuses on producing traditional crops once commonly grown by the Pima people, including the tepary bean.

In the second season of “tasteMAKERS,” which airs on public television stations nationwide, Emmy-winning producer and host Cat Neville visits Ramona Farms and talks with the Buttons about the tepary bean and the impact growing the crop has had on the Gila River Indian Community, according to a press release from show producers.

For generations, tepary beans were a staple of the Pima people’s diets but by the time Terry and Ramona began farming in the 1970s, area farmers had stopped growing the bean as a crop.

“That’s been her mission ever since,” she says of her mother in the episode. “Not just growing a farm and growing the agricultural here at Gila River, but she always has in mind to grow the tepary bean and keep the tepary bean in our community and on our tables.”

Ramona Farms is known for their efforts to bring back the tepary bean and other traditional crops, keeping the Pima dietary traditions alive.

Ramona Button was born in Sacaton to a Tohono O’odham father and a Pima mother.

Her father was a farmer, blacksmith, veterinarian, horseman, cobbler and brick builder. Her mother learned the traditional ways of the Pima from her own father and passed her knowledge on to Ramona.

Her father taught her about gathering seeds and saving them, Ramona told PinalCentral when she was inducted into the Arizona Farming and Ranching Hall of Fame in 2016.

Ramona and Velvet host classes and teach the proper techniques for cooking tepary beans and the other items the farm sells.

In the “tasteMAKERS” episode, Velvet discusses the history of growing the beans in the desert and filmmakers are taken on a tour of the farm, learning about the history of the community and the land.

“I remember everything I ate when I was little,” Ramona says in the episode. “I watched my father farm.”

The episode also features others who talk about tepary beans, including Michael Preston of the Akimel O’odham/Pee-Posh Youth Council, who uses tepary beans and other traditional ingredients as a way to help connect the Gila River Indian Community’s young people to their cultural history through food.

Valley chefs from Kai and Cotton & Copper restaurants, both of which include Ramona Farms’ tepary beans in their menu offerings, are also interviewed.

“Ramona and her family are doing more than cultivating heritage crops,” Neville said in a press release about the episode. “They are connecting their community as well as others with the history and rich agricultural heritage of the Akimel O’odham people through these traditional foods, which were almost lost to history when Ramona began growing the beans in the 1970s.”

While the show is not scheduled to air until early March, as part of its mission to connect makers, farmers and chefs with communities, “tasteMAKERS” will host a “Meet the Makers” event on Saturday at Unexpected Art Gallery in Phoenix.

The event will feature segments from the Arizona episode plus interviews and demos with Velvet Button, Preston, chef Tamara Stanger of Cotton & Copper and chef Ryan Swanson of Kai Restaurant.

“‘Meet the Makers’ is a fantastic way to highlight local makers and the foods they are bringing to their communities,” Neville said. “To us, it’s not only about good food, but also spreading a cultural movement. We are thrilled to watch first-hand as event attendees learn about the culture, flavor and stories behind these unique artisan chefs.”

Doors for the “Meet the Makers” event open at 1:30 p.m. The program begins at 2 p.m. Tickets are $20 each and may be purchased online at https://www.watchtastemakers.com/meet-the-makers-phoenix.

The show “tasteMAKERS” has a national audience and reaches more than 90% of American television households on public television as well as the Create channel, the press release said.

SACATON — Sprouting through the cracked floor of the Sonoran Desert, tepary beans thrive in …

GRIC farmers to be inducted into hall of fame