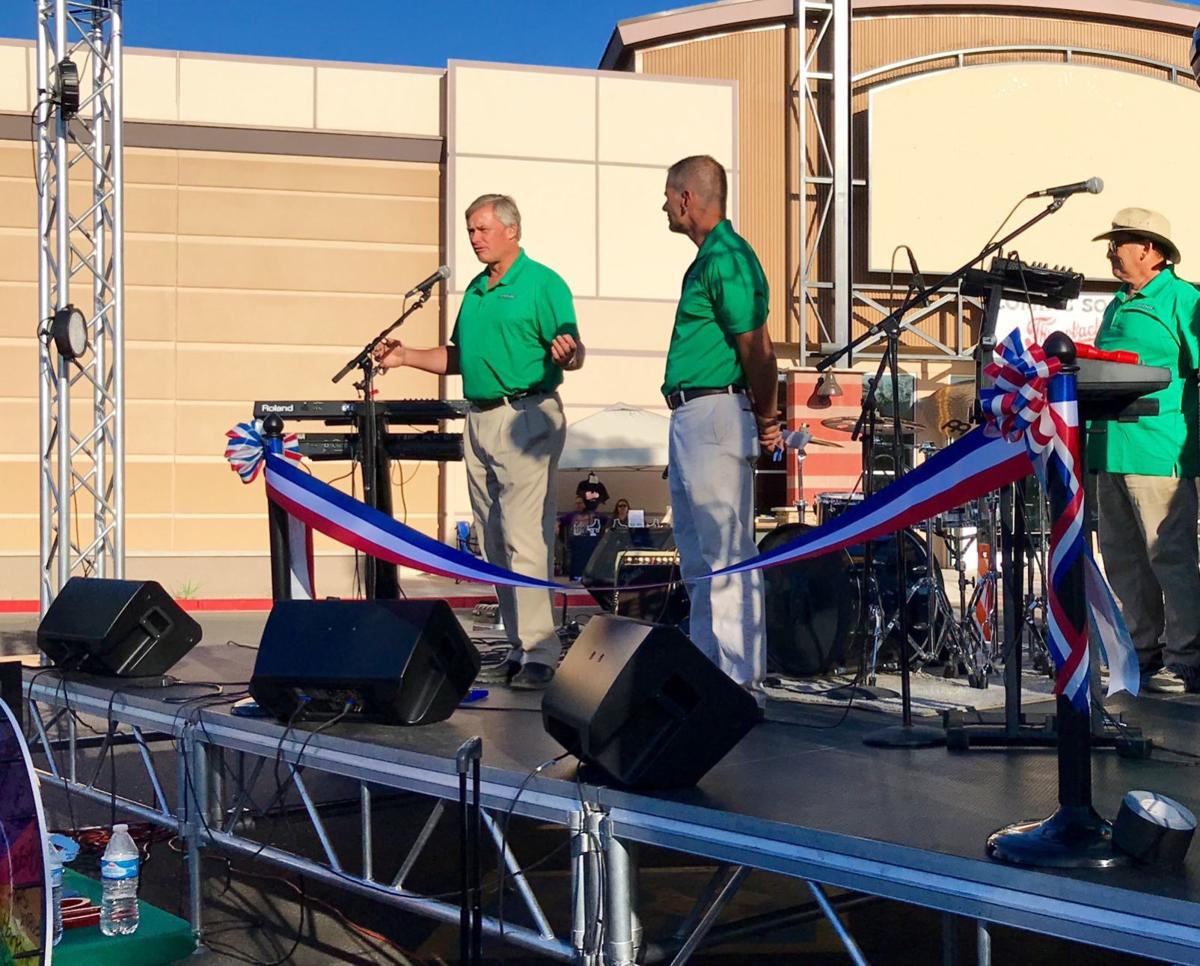 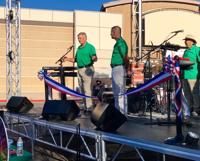 Mark Kalkus, president and CEO of Lamar Companies, left, and Cory Boss, the executive vice president of Lamar, center, appear at a grand reopening ceremony Saturday for The Promenade. 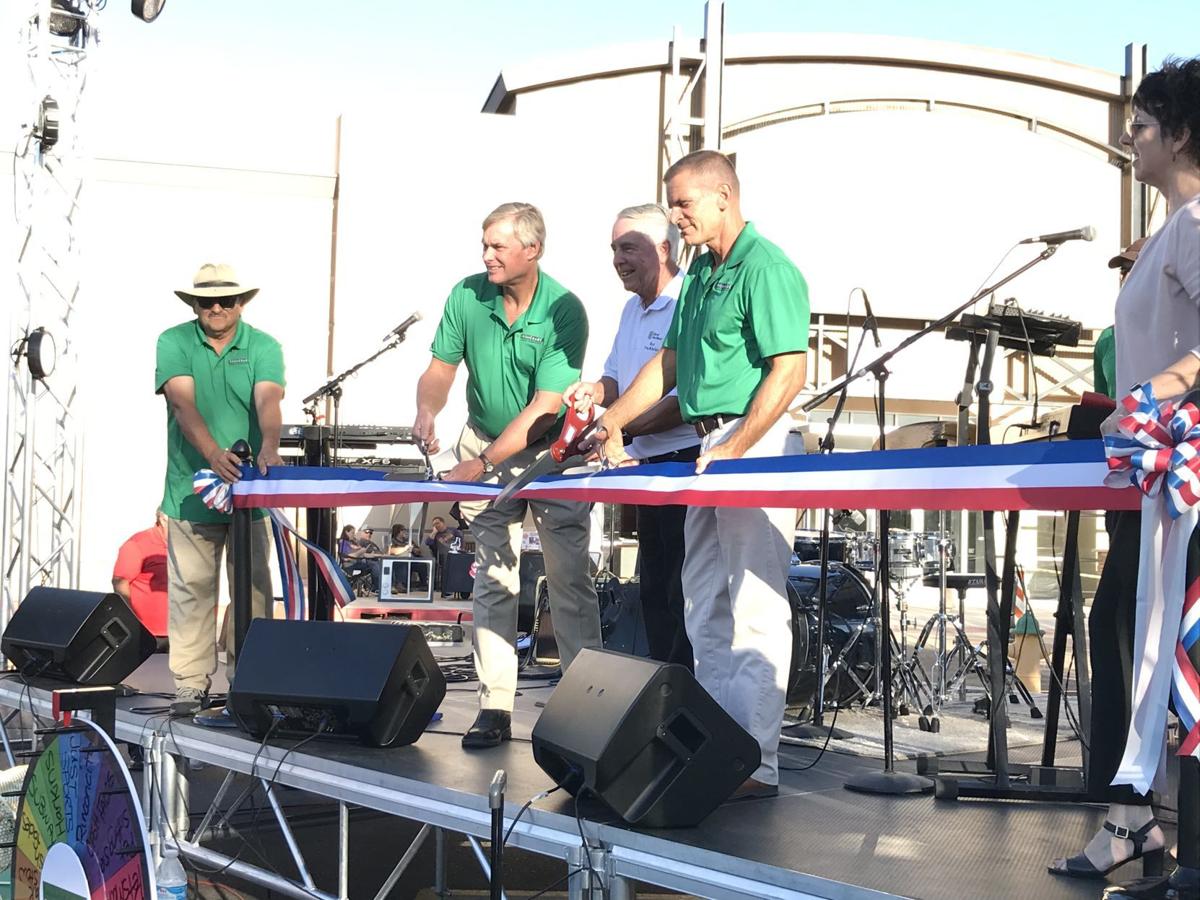 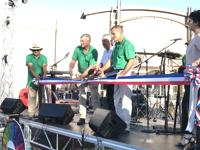 Mark Kalkus, president and CEO of Lamar Companies, left, and Cory Boss, the executive vice president of Lamar, center, appear at a grand reopening ceremony Saturday for The Promenade.

CASA GRANDE — The Promenade at Casa Grande is getting several new stores just before the start of the Christmas shopping season.

The mall is negotiating leases with two national retailers, Cory Boss, the executive vice president of Lamar Companies, which owns the Promenade, said in an email Thursday. One of those leases should be signed in the next 30 to 45 days. The second lease may be signed in the next three to four months with a formal announcement of the new tenant next year.

Boss declined to say which national retailers may be signing the leases.

“This property when we came here was lacking the love that it needed,” said Mark Kalkus, president and CEO of Lamar Companies, at a grand reopening ceremony at the mall on Saturday. “It needed new blood. We’re excited to come in here.”

There will be new stuff for the kids as well. Rampage Playground plans to open next to JCPenney in the spring. The 18,000-square-foot business will include a trampoline, slides, climbing gym, rock climbing walls, party rooms and food for kids.

Tappy Tots, a dance studio for kids, is also opening near the entertainment area.

Meanwhile, some new storefronts have opened recently in the Promenade that shoppers can check out.

Cash Fades, a barber shop, has opened near Harkins Theatres. Cloud Nine Med Spa, which offers a variety of beauty and spa treatments, has opened near Chick-fil-A and Selex Nails has added more chairs to its salon. 1 Stop Beauty Supply, which specializes in wigs, cosmetics and hair supplies, has also opened near the entertainment center in the mall.

It's all about thrills, chills at FreakShow Experience in CG

CASA GRANDE — An anchor store at The Promenade at Casa Grande will convert to a clearance center.

CASA GRANDE — The Promenade at Casa Grande has a new owner.

Proposed CG trampoline park would be located in mall

CG residents work to give kids an entertainment venue