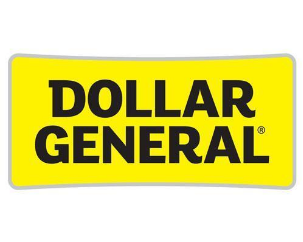 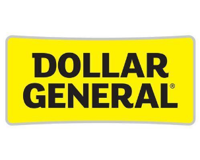 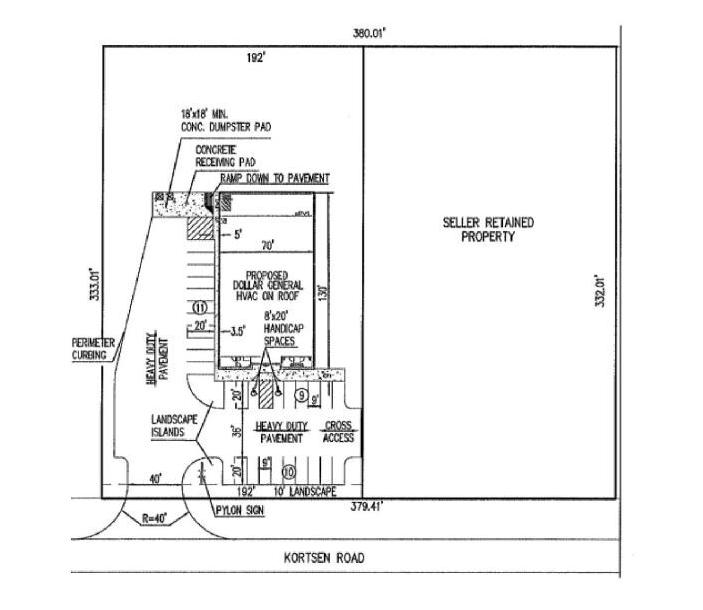 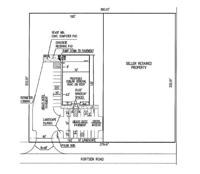 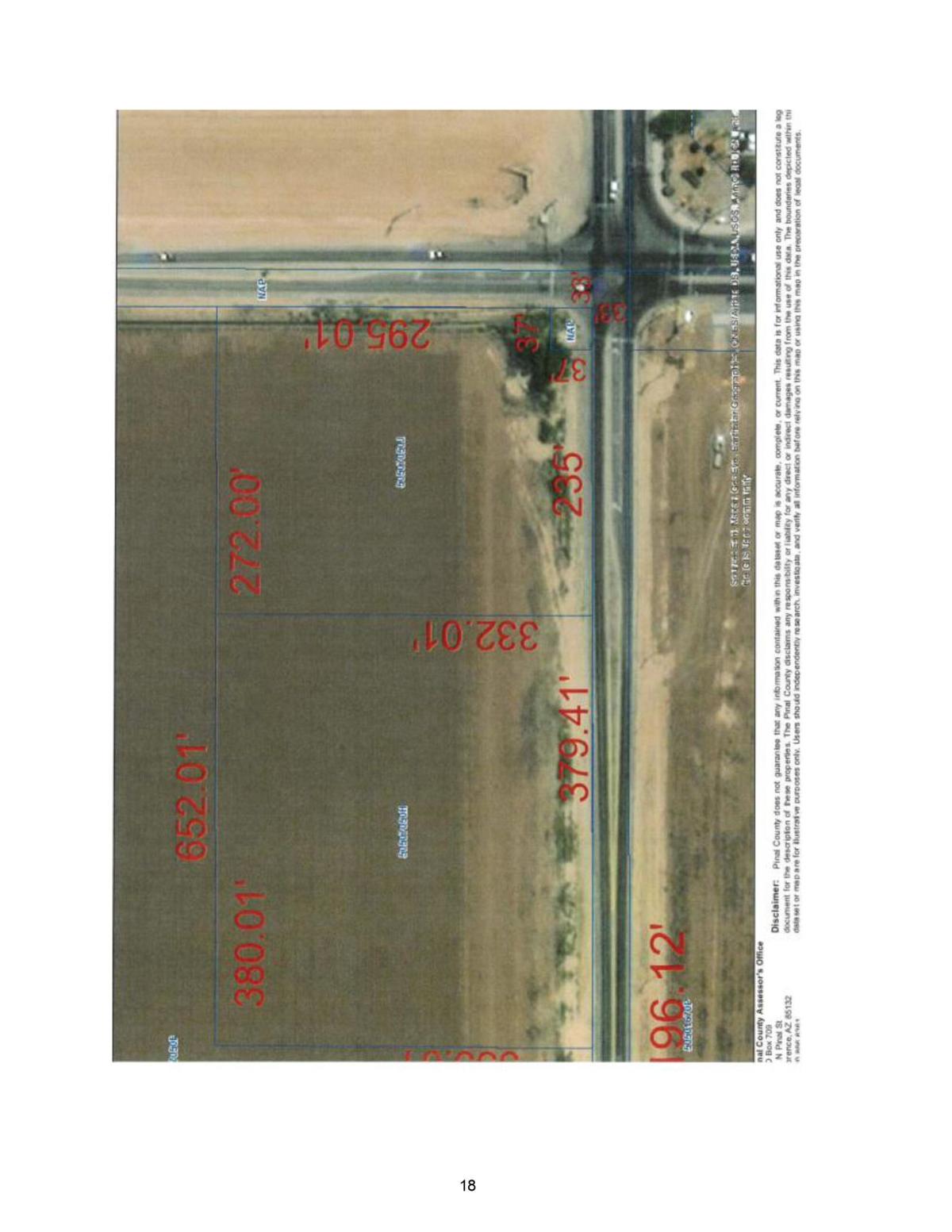 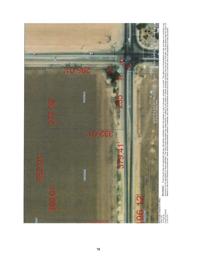 During February’s Planning and Zoning Commission meeting, a resident asked a representative from the construction company if the Dollar General would be a new style known as Popshelf.

“Well, I’ll be more than happy to answer that, yes, this is the new style store,” the representative said when answering the resident.

However, on Tuesday, a representative from Dollar General said the proposed store would actually be a standard Dollar General with some upgrades from an initiative that launched in 2018.

“The new ‘style’ that they referenced is the internal store layout versus the external branding,” said Crystal Ghassemi, senior director of public relations for Dollar General. “To confirm, the proposed store on East Kortsen Road will be a traditional Dollar General store.”

However, the store will offer some expanded assortment of products.

“We have an initiative called NCI (non-consumable initiative) that launched in 2018 that’s a bold and expanded assortment of products in home, domestics, housewares, party and occasion,” Ghassemi said.

According to Ghassemi, more than 5,200 stores across the country carry the non-consumable mix and the new Casa Grande store is scheduled to carry the merchandise.

The store was approved with a technical modification to the major site plan to provide for a wall along the northern and western boundaries with a residentially designated area. According to the agenda, the wall is to be 6 feet in height as measured from the grade of the abutting property.