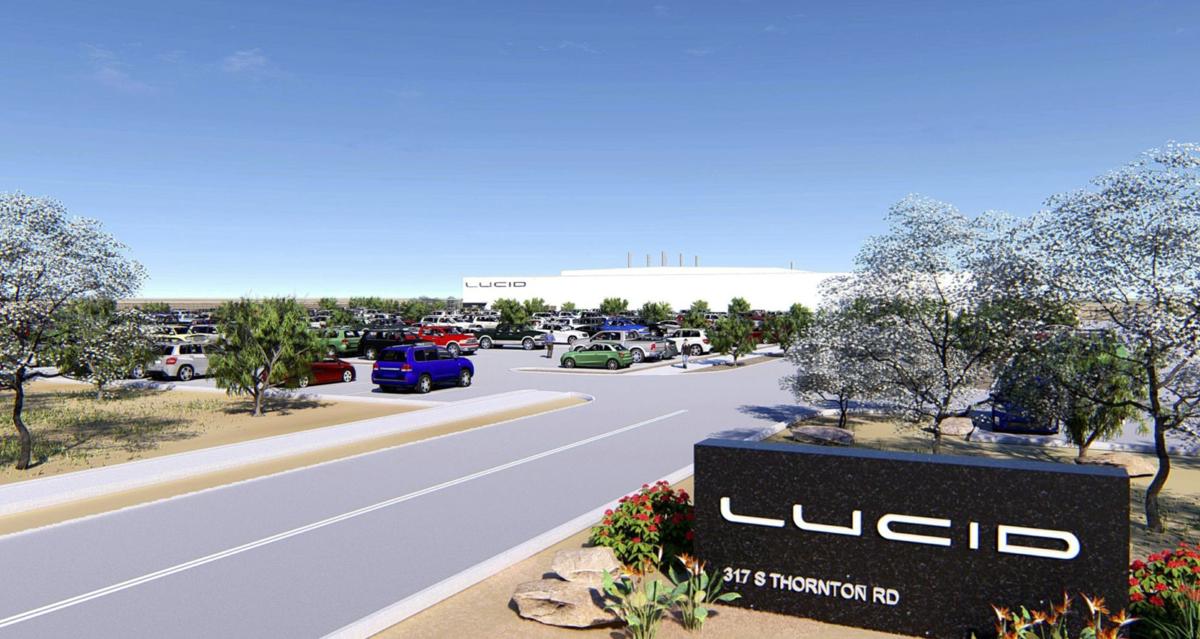 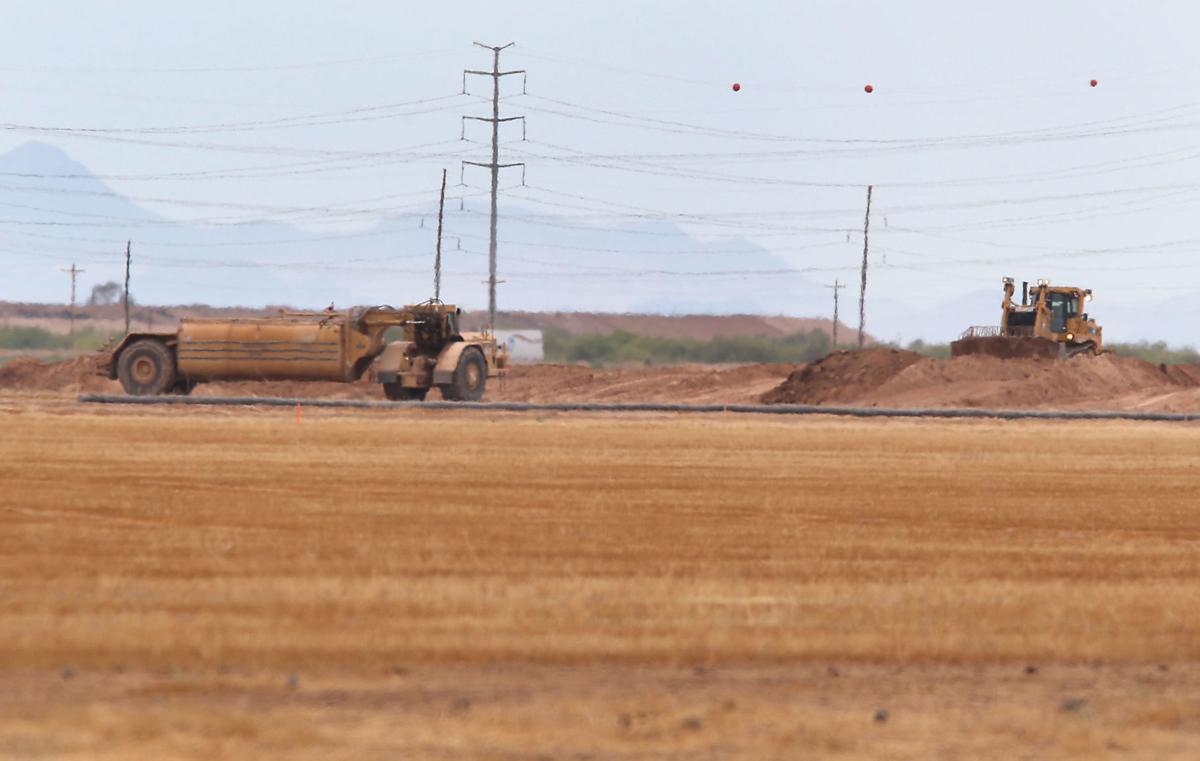 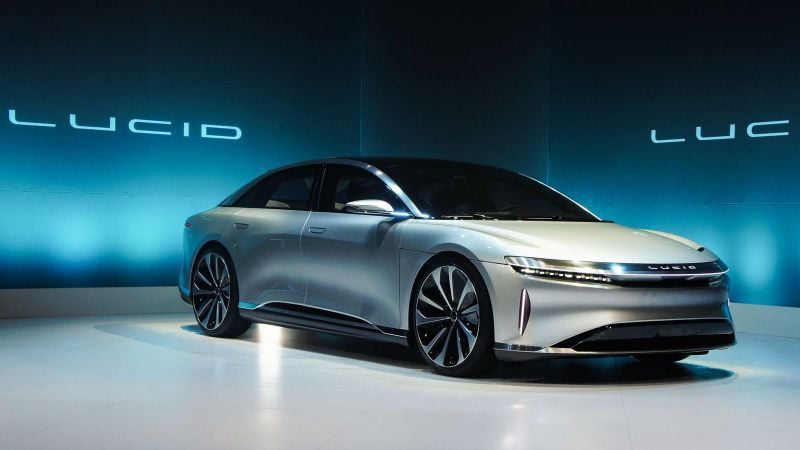 CASA GRANDE – Lucid Motors is celebrating breaking ground on the first phase of its 820,000 square-foot plant in Casa Grande on Monday.

Gov. Doug Ducey will be at the event to help turn over the first shovelfuls of dirt.

Lucid announced plans to build a plant for its luxury electric vehicles in Casa Grande in November 2016. The $700 million plant is expected to employ about 745 people in its first phase and up to 2,000 workers when it is completely built out.

The plant will be built on 500 acres near the intersection of Thorton and Peters roads. Pinal County purchased the property and will lease it to Lucid Motors for the next four years. The total economic benefit to the area is expected to be $32 billion over the next 20 years, according to the city.

The company plans to manufacture about 130,000 vehicles a year when the plant is finished. The vehicles will have a sticker price of about $100,000.

CASA GRANDE — Motorists can expect a new traffic signal at Thornton and Peters roads next year.

Video: Lucid wants workers for its CG plant who share the company's vision