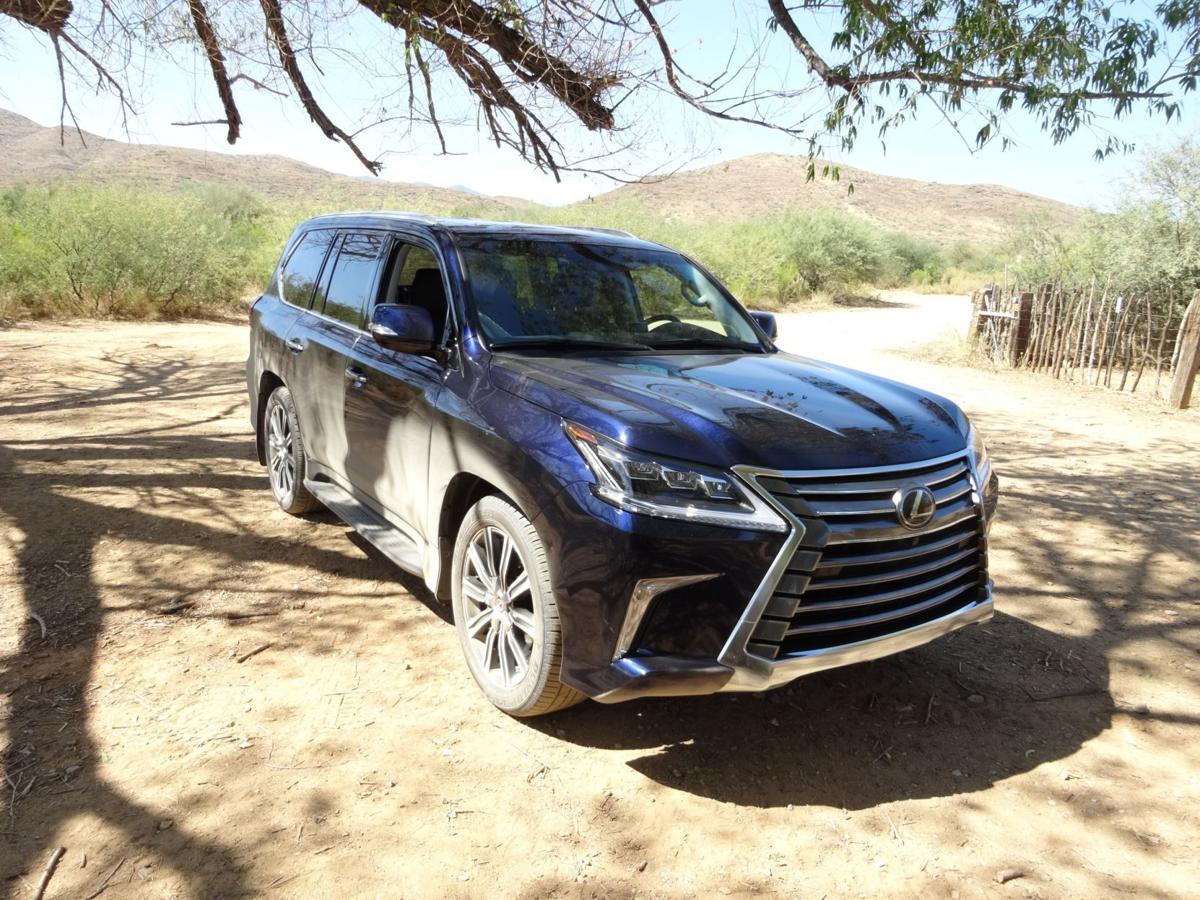 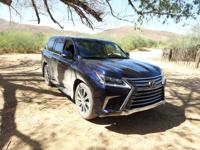 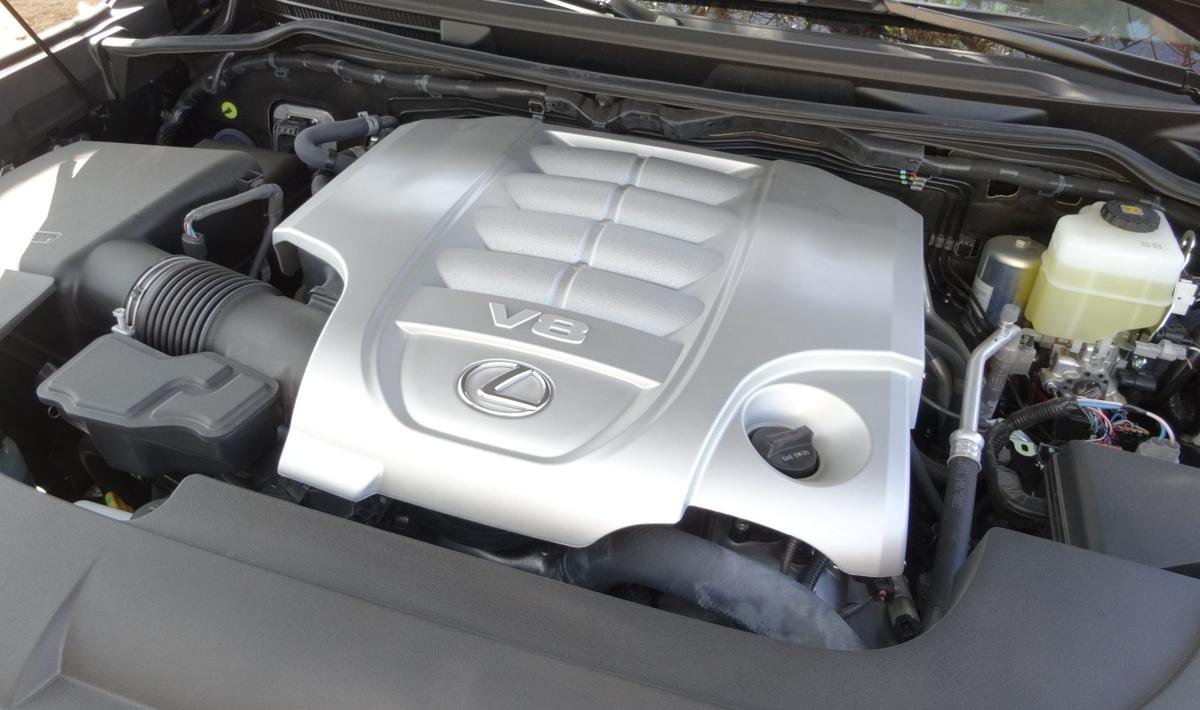 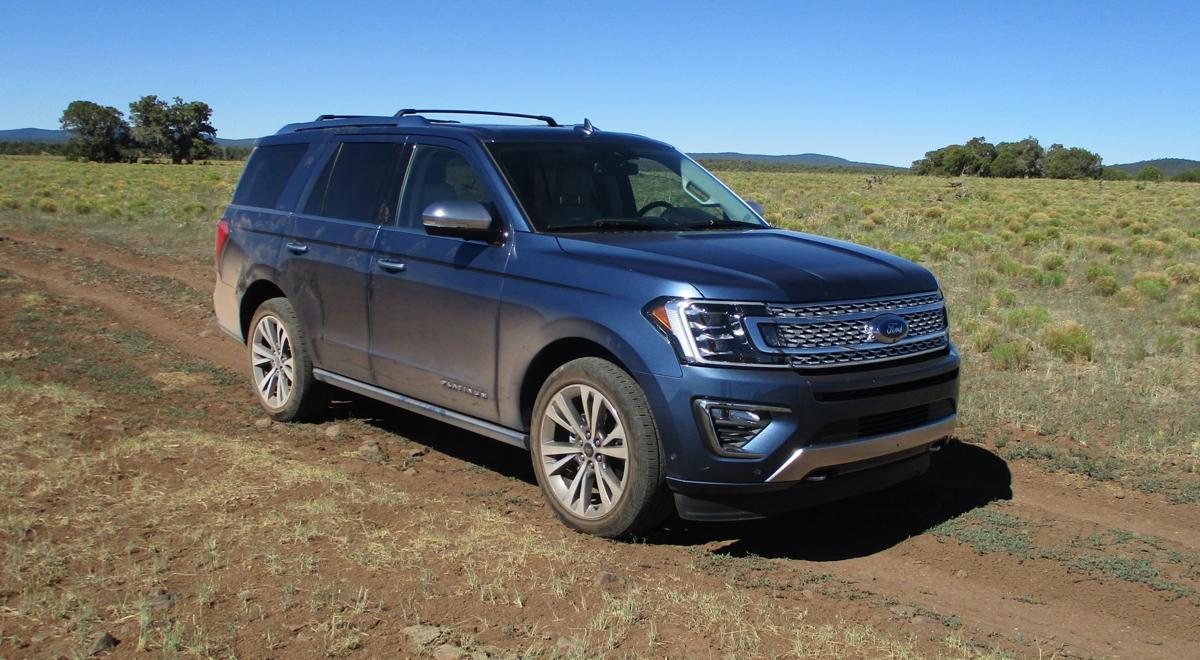 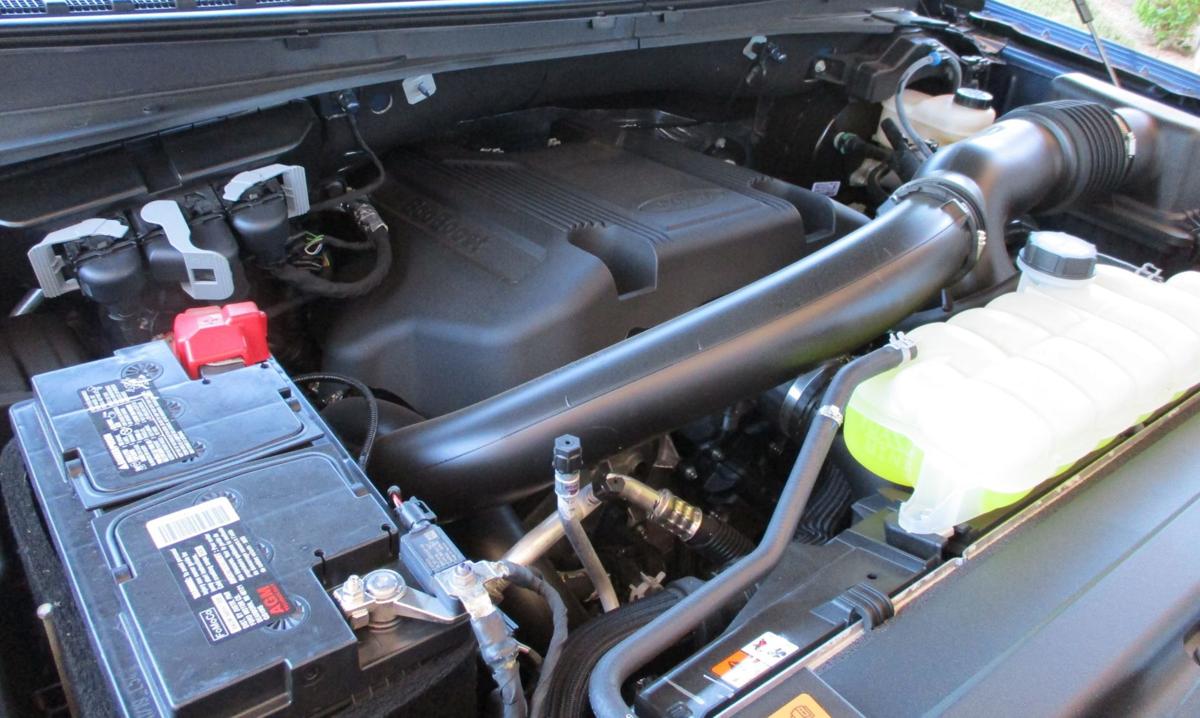 With gas prices being low and nice weather coming, this is a good time to get into a large SUV and take a road trip, on or off the pavement. We have two that are not only big in size, but certainly in price.

First up is the Lexus LX 570. This 3-ton beast is loaded with all the options such as four-point climate system, 19-speaker, 450-watt stereo, leather/walnut trim and power everything. An adjustable suspension provides a very plush ride. On the street, this is as close as we can get to limousine comfort.

For going off road, there isn’t a problem, as the LX shares the same platform and mechanicals from the Toyota Land Cruiser, one of the strongest and toughest vehicles on the planet. We get 4x4 high/low, adjustable ride height suspension, crawl terrain mode, locking differentials and more. Add to this a body that is built like a tank, so there are no rattles, even on the nastiest trails.

Under the hood is a 5.7-liter V8 ranking 383 horsepower. Fuel economy rating is dismal at 12/16 mpg, which is what we observed, and using premium blend. But those who can afford this $100,540 price tag are not likely to be bothered about fuel bills!

So if that Lexus is too expensive, how about a Ford Expedition? Well, the starting tab is far less at $49K. But ours is the Platinum version loaded up with all the goodies, so the total sticker price comes to $79,075! There is no V8 engine at this price, as it doesn’t have the torque to pull this heavy beast. Instead, we get the 3.5-liter V6 turbo EcoBoost hooked to a modern 10-speed transmission. Standard horsepower is 375, but this platinum gets a 400-hp version. Fuel economy is claimed to be 17/22 mpg using premium blend, which is close to what we saw.

This rig is not intended for heavy-duty off-roading. There is an all-wheel drive unit that has programs such as Tow, Haul, Mud, Ruts, Sand, Gravel, Snow, Grass, Sport, Normal and Eco modes. There is no low-range gearing for serious trail hopping. This is not a big deal since most owners are not interested in doing so anyway.

The cabin in our Expedition has two bucket seats in front, two in second row and a third that might fit two adults or three kids. That makes six or seven passengers, not much for such a huge SUV. But at least they will have plenty of room.

We enjoyed operating this vehicle for a week but still had this nagging feeling about that steep price tag. You can buy a lot of Ford F-150 truck for far less money. But these are selling well enough, so the factory is not complaining. Apparently, neither are the buyers.