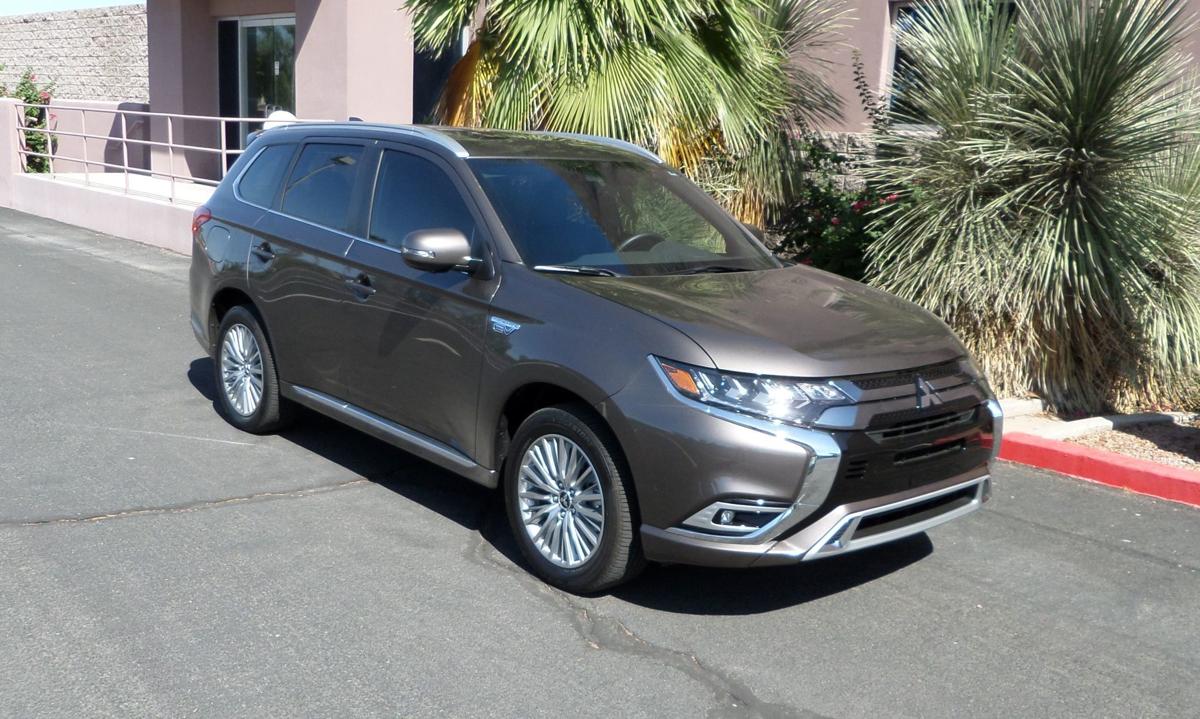 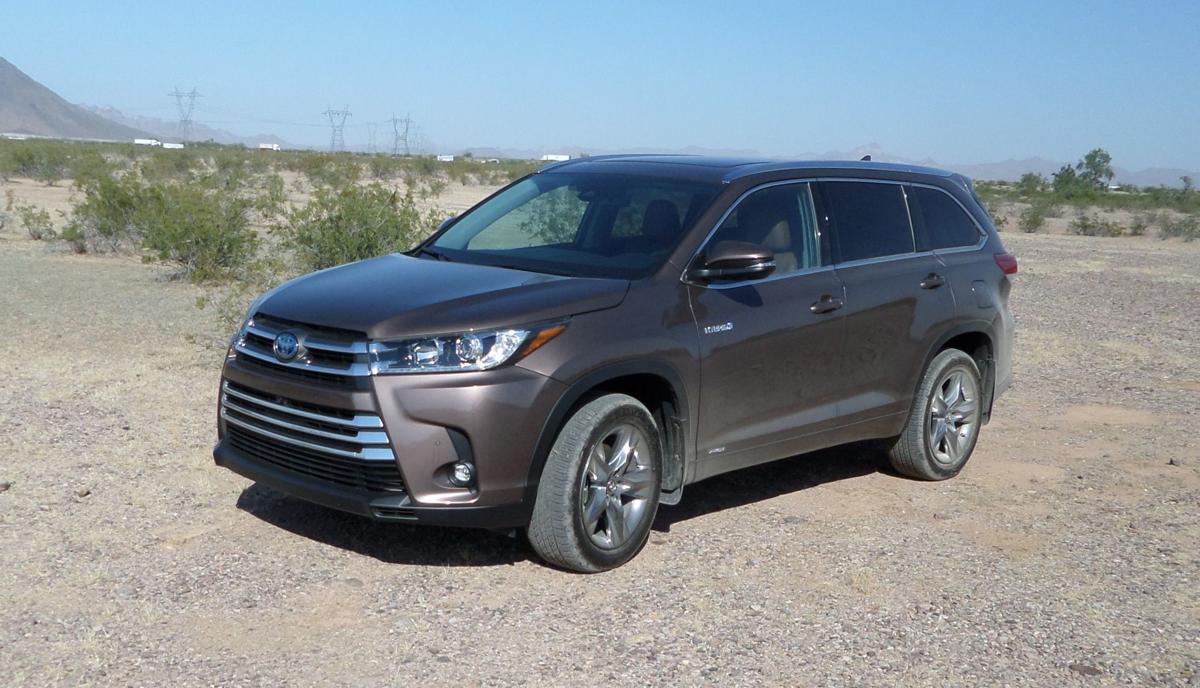 This week we got some fuel-saving hybrid and electric vehicles to drive. The most interesting is the Mitsubishi Outlander PHEV. The operation is unusual but simple once you understand how it works.

First, you have a large battery that takes four hours to fill on a 240-volt charge, or eight hours in a common household 115-volt system. Once this has been completed, the vehicle can run on electricity only for about 22 miles. After that battery runs dry, the 2.0-liter gas engine takes over. But it does not actually drive the SUV, only acting as a generator, providing electricity for the drive system. In this mode, fuel economy is rated at 25 mpg.

Having a 22-mile range does not seem like much on an electric car, but with a gasoline engine as backup, interstate trips are possible, something you can’t do with a totally electric car. Also, by combining the electric range with short trips, total gas mileage can be improved. If you go to work at 22 miles on battery power, then return 22 miles on gas power, the total fuel economy would be about 47 mpg. If we did 44 miles electric on two charges in one day, then 22 miles on the gas engine in the evening, this would bump to 63 mpg.

But on an interstate trip between LA and New York, 25 mpg would be the number, compared to the standard four-cylinder Outlander non-hybrid, which we drove last year and got 28 mpg on freeway trips. The PHEV is at its best in city commuting and better if there are plenty of charging stations near.

The cost of this Outlander PHEV is about $42K. But if you can still get the tax credits that were running at $7,500, this could bring the price down a bit.

For something a bit more conventional, the Toyota Highlander hybrid is worth a look. It has a 3.5-liter V6 gasoline engine combined with the typical battery/charger system for total output of 306 horsepower. Fuel economy is claimed to be 29/27/28 mpg. This compares to the 3.5-liter V6 non-hybrid version rated at 295 horsepower, with fuel economy rated at 21/23/27 mpg. In the real world, we observed 27 mpg in the hybrid regardless of driving conditions. This compares to the standard Highlander we drove that got 18/26 overall.

As can be seen, there is little difference of fuel economy between the hybrid and non-hybrid Highlander on freeway trips. But in city commuting, the 18 mpg vs. 27 will cut your fuel bills. The hybrid hardware adds about $4K to the tab, so about 60,000 miles of commuting would have to be done before the system pays for itself. But keep in mind Toyota only sells the hybrid loaded up with everything, which explains the $49,939 sticker. That’s a big jump from the base $31K fee! Since the new 2020 Highlander will start hitting the showrooms about April, perhaps you can get a good discount on this 2019 model.