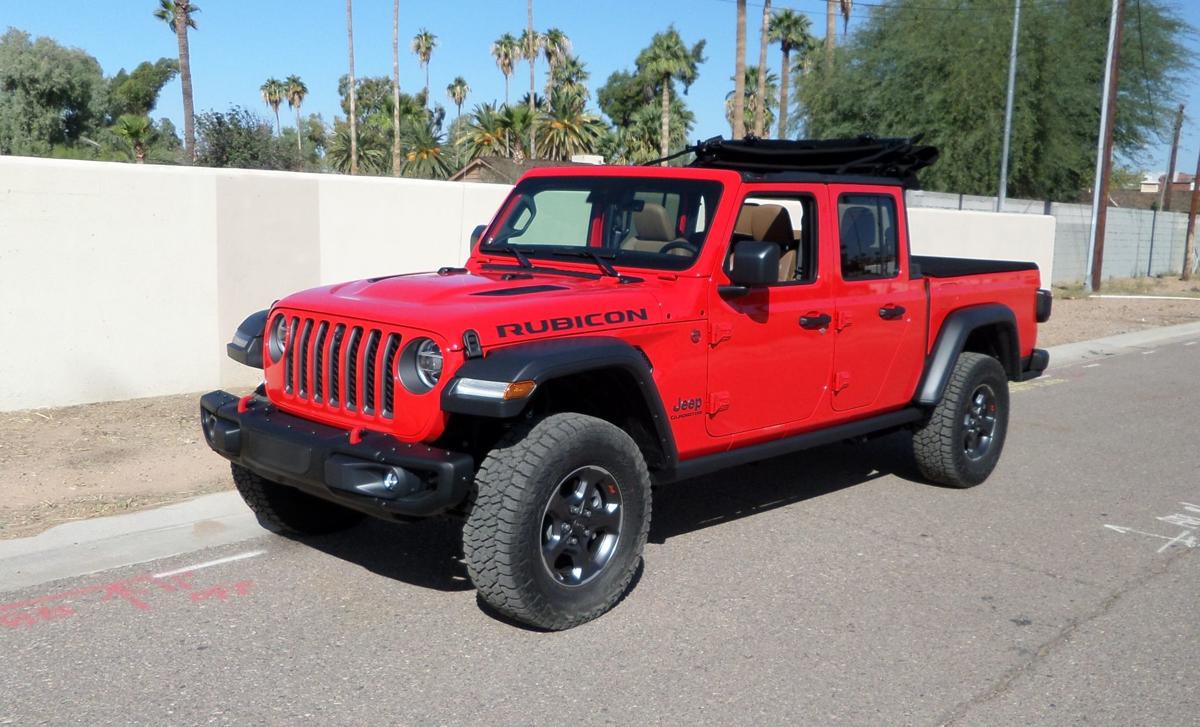 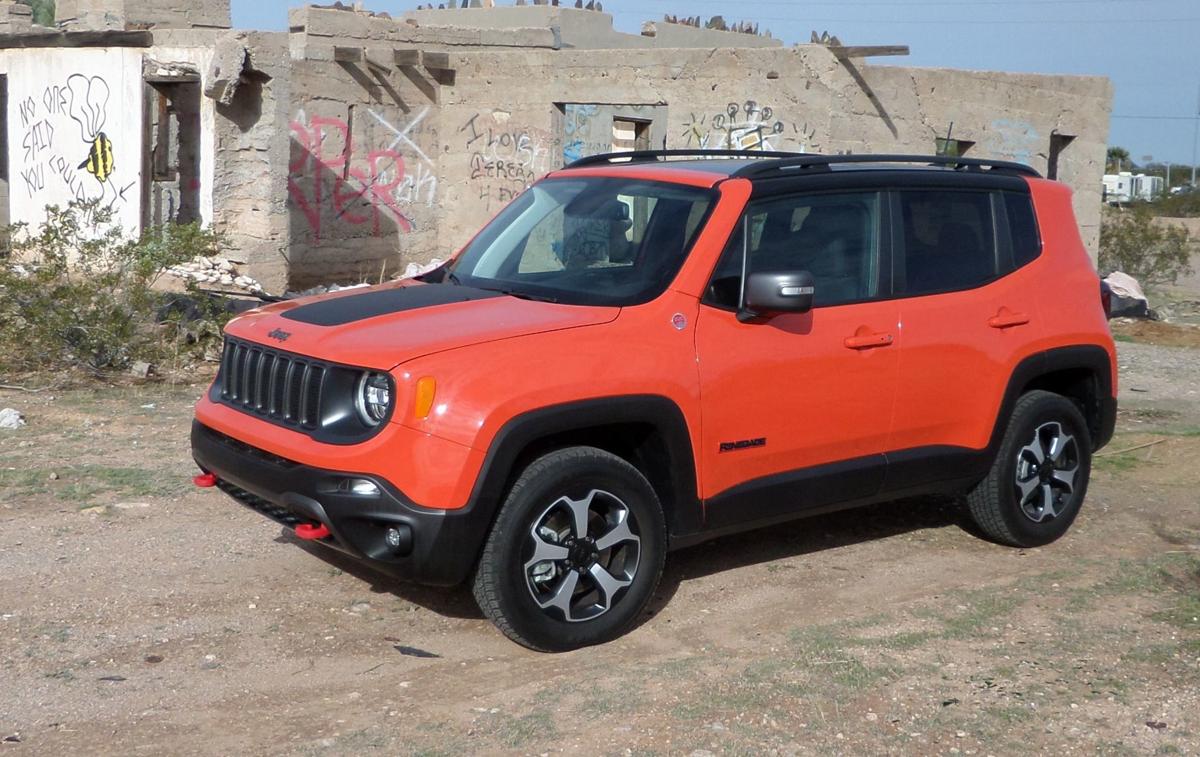 Several months ago, we tested the all-new Jeep pickup truck, named the Gladiator. It was an impressive vehicle, but now there is a way to make it more impressive with the upgraded Rubicon version.

Under the hood is the same 3.6-liter V6 rated at 285 horsepower and hooked to an eight-speed automatic gearbox. A six-speed manual should be available soon. But here we are adding plenty of goodies that make off-roading more fun.

The Rubicon gets heavy-duty Fox shocks, front and rear locking differentials, 4:1 transfer case, electronic disconnect sway bars, skid plates, side rock rails and a front-mounted camera. The 17-inch wheels are standard, with 33-inch off-road tires. If you want to install 35-inch rubber, the spare tire carrier can take it. This makes for an impressive machine for going off pavement. The only disadvantage is the tow rating drops from 7,650 pounds to a flat 7,000 for the base Gladiator. Still, this is better than the 2,000 pounds listed for the Wrangler model.

The base price of a Gladiator starts about $33K, while the Rubicon goes for $43K. But dealers are loading these up with options due to the great demand, and this nice red one seen here has sticker shock at $56,385.

For those who want a Jeep with a smaller price tag, that is what this little Renegade is for. Its starting cost is only $22K, but for this, we get what is basically a city grocery-getter SUV with limited off-road ability. The optional Trailhawk package solves this problem.

The Trailhawk can be spotted by the large emblems located on the outside bodywork. This includes a raised height for clearing rocks and four skid plates in case you do not. Larger 17-inch wheels and tires are here too. A Select-Terrain system allows you to pick from different modes, such as Rock, Mud, Sand, Snow and Automatic. For more serious terrain, there is 4WD Lock, hill descent control and a 4x4 low gear. A full-size spare tire is issued.

We drove this Renegade for a week on and off the pavement and were impressed, especially with traction on rugged trails. That tiny 177-horsepower 1.3-liter turbo engine has plenty of pulling ability, and fuel economy is listed at 22/27 mpg. We got 26 on freeway trips.

The starting fee for a Trailhawk is only $27K, which is a good deal. But this one also had a bit of sticker shock, as it was a demo loaded with everything, so it hit $36K. Jeep does discount on Renegade models, so work out your best deal.