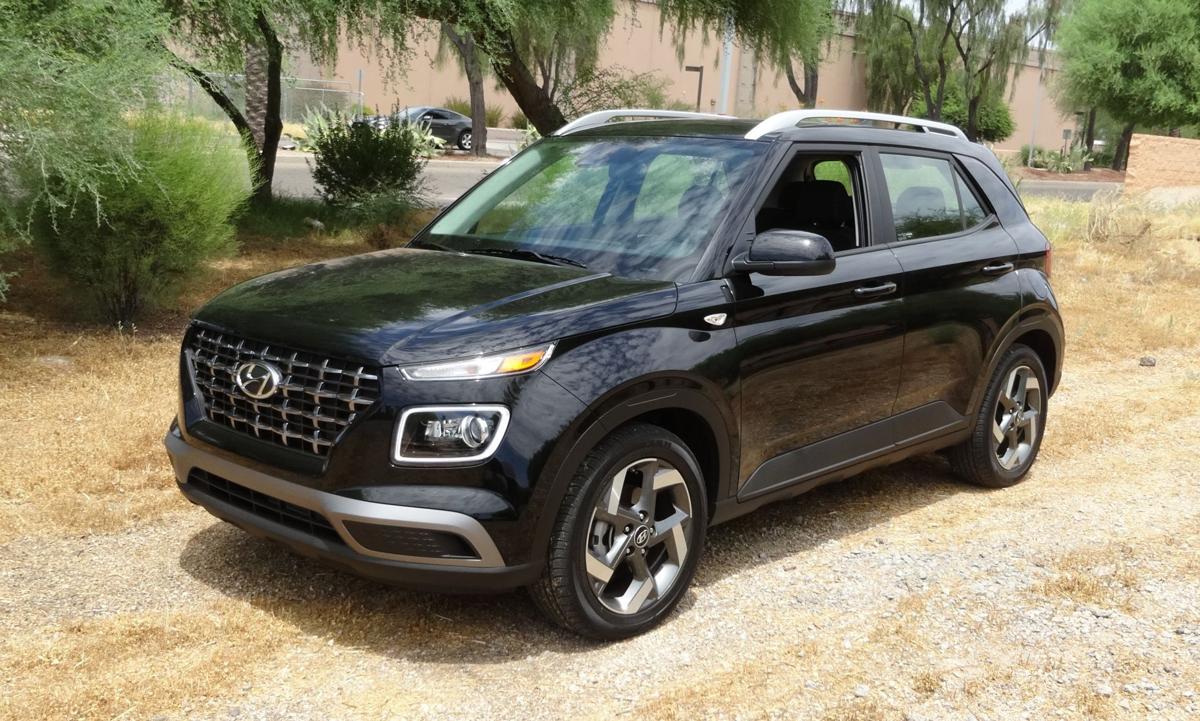 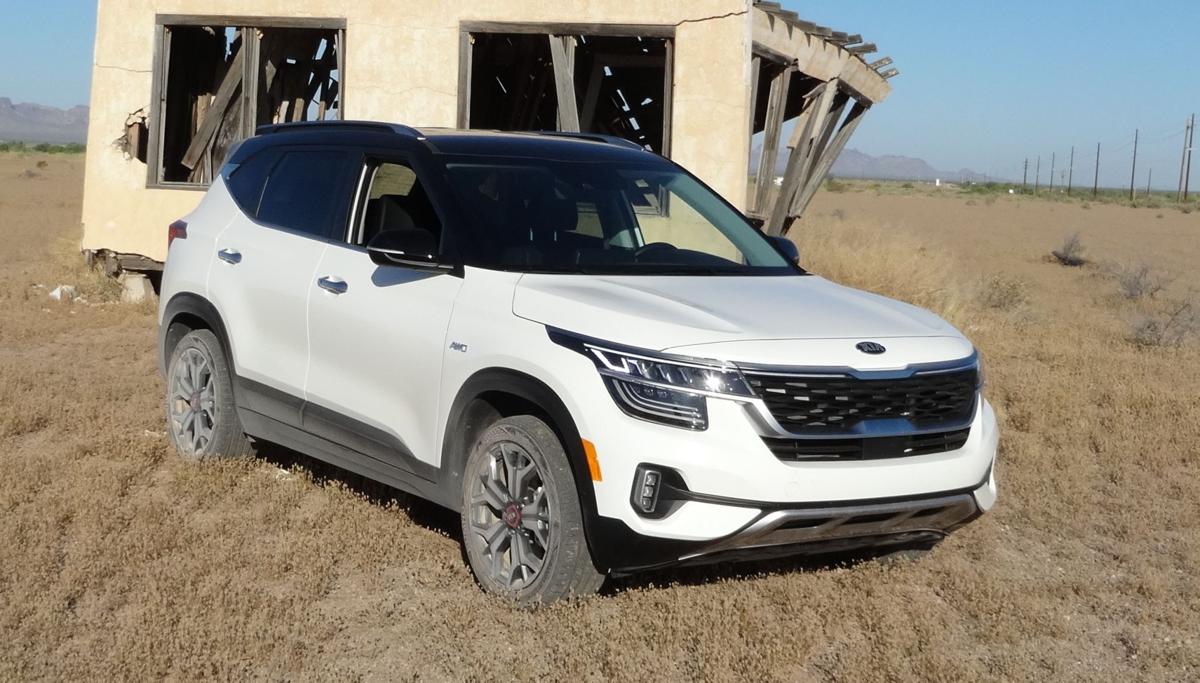 The Koreans keep coming out with exciting products, and we get two brand new ones here, starting with the Hyundai Venue. This is an entry-level SUV with a starting tab of only $17K.

Ours was loaded up with all the goodies like stereo and sunroof, so it hit $24K. But at least this is totally made in Korea, which explains the high quality.

There is only one engine, a 1.6-liter putting out 121 horsepower, hooked to a six-speed manual transmission. This had the optional continuously variable transmission gearbox that Hyundai calls an IVT, or “intelligent” transmission. It not only has shift points but a total of eight. In other words, we are getting what performs like an eight-speed, a rarity in such a low-priced vehicle. A control knob offers three drive modes, Normal, Sport or Snow. Fuel economy is claimed to be 30/34 mpg.

The cabin is rather bland, but all controls are simple and easy to use. But what really impresses me is the fact this SUV is just fun to drive and certainly easy to park. Real fuel economy was 24 city, 32 highway and 28 overall. This was using the Sport mode and a heavy foot on the throttle. This IVT transmission is just fantastic and is an example of what all CVT gearboxes should be. Are you listening, Japan?

Next up is the 2021 Kia Seltos. Its base price is more at $22K. This is a deluxe SX version loaded with everything, so it is just under $30K. This means the standard 2.0-liter, 146-hp engine is swapped for a potent 1.6-liter turbo cranking 175 hp. This in turn is attached to a slick seven-speed automatic transmission and all-wheel drive. Fuel economy is claimed to be 25/30 mpg. Real world economy was 29 at 75 mph, but with the cruise control set at 55 mph on a back country road, we saw 39 mpg!

With high ground clearance, four-wheel traction and a locking differential, the Seltos can be taken off road, and we did. There is plenty of room for four adults and gear. This is a very nice daily driver on the pavement as well.

The Korean car makers keep cranking out impressive new vehicles year after year, and these two will make the owners very happy.