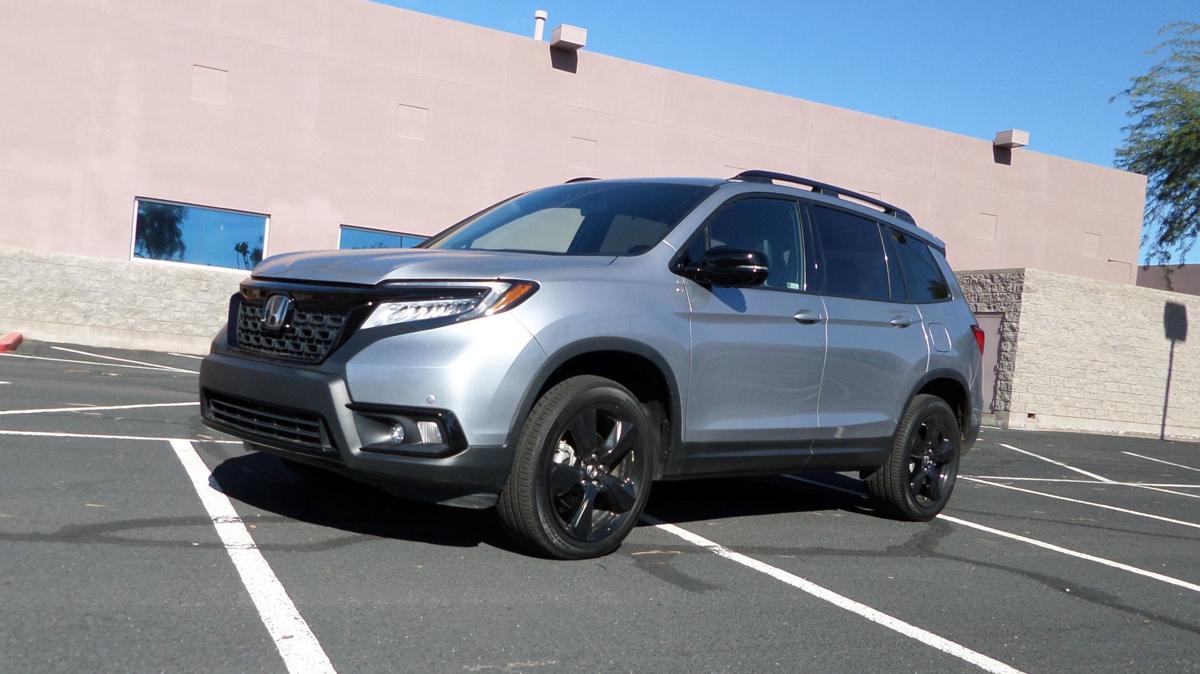 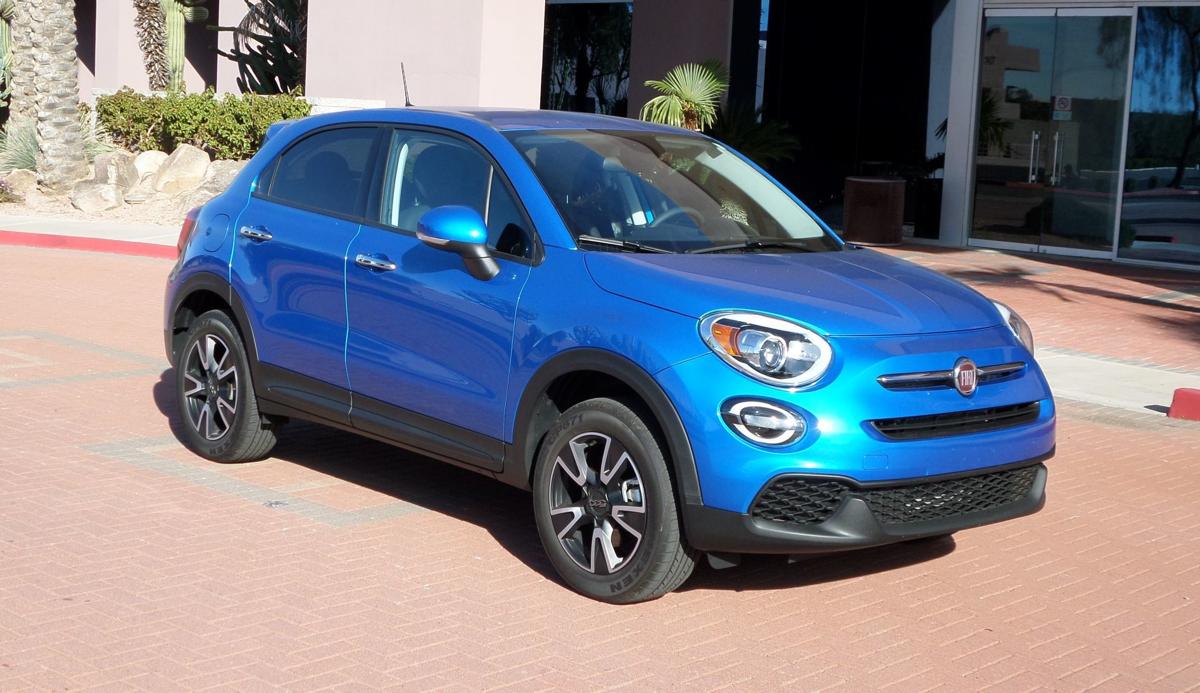 This issue we get two SUVs, one expensive and another less so. We start with the Honda Passport. This is midsize, between the larger Honda Pilot and smaller Honda CR-V.

The base price starts about $32K, but this one is an Elite, which is loaded with about everything you can get, so the tab was $45K. The only engine available is a proven 3.5-liter cranking 280 horsepower and hooked to a nine-speed automatic transmission. This one has all-wheel drive as well for superior traction on wet roads and snow.

One feature we liked is the push-button transmission shifter. It is far superior to the traditional stick. First, there is no stick to get in the way, so less space is taken up. Secondly, since each gear has a separate button, it is almost impossible to choose the wrong gear. Third, each button has a different design, so you can feel each gear without taking your eyes off the road. Too bad all vehicles don’t have this feature.

We drove this Honda on and off the road for a week. Fuel economy was 17 mpg in the city and 22 on highway trips cruising at 75 mph. While not very economical, these figures are about average for an SUV with this size and weight of 4,200 pounds. The tow rating is 5,000 pounds.

For those who want an SUV for less coin and better fuel economy, the little Fiat 500X might work. You don’t see too many of these on the road. In Europe, they sell about 100K a year, but in the USA, only about 5K leave the showroom. This is interesting because under that nice bodywork, all the mechanical items are the same as the Jeep Renegade SUV, and that sells at about 80K a year here. It would appear buyers are more interested in the Jeep image than the Fiat brand.

The low sales are a shame, as this 500X is a very pleasant car to drive. Its little 1.3-liter turbo engine cranks 177 horsepower through a nine-speed gearbox, with all-wheel drive for better traction on wet roads and snow. The claimed mpg is 24/30 mpg. We saw 24 in city commuting and 31 on highway trips. Acceleration is peppy too.

The cabin is very simple, with easy-to-use knobs and buttons. There is room inside for four people. The rear storage area is 20 cubic feet, but more with the second row seats folded.

This is not a car but is sold as an SUV. As such, it has enough ground clearance to be taken off the pavement, and with AWD, traction is very good in sand or snow. The price is right, starting at $24K. This one is loaded up with options, so it is $27K. But with Fiat dealers giving big discounts, shop for a better deal.