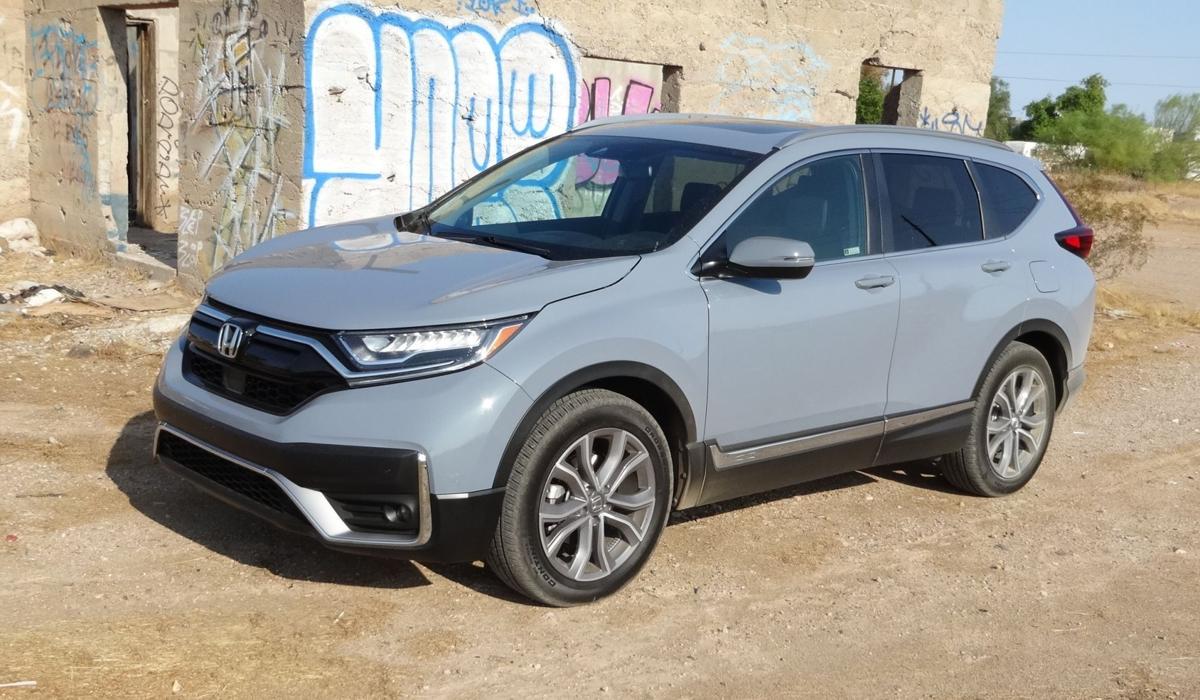 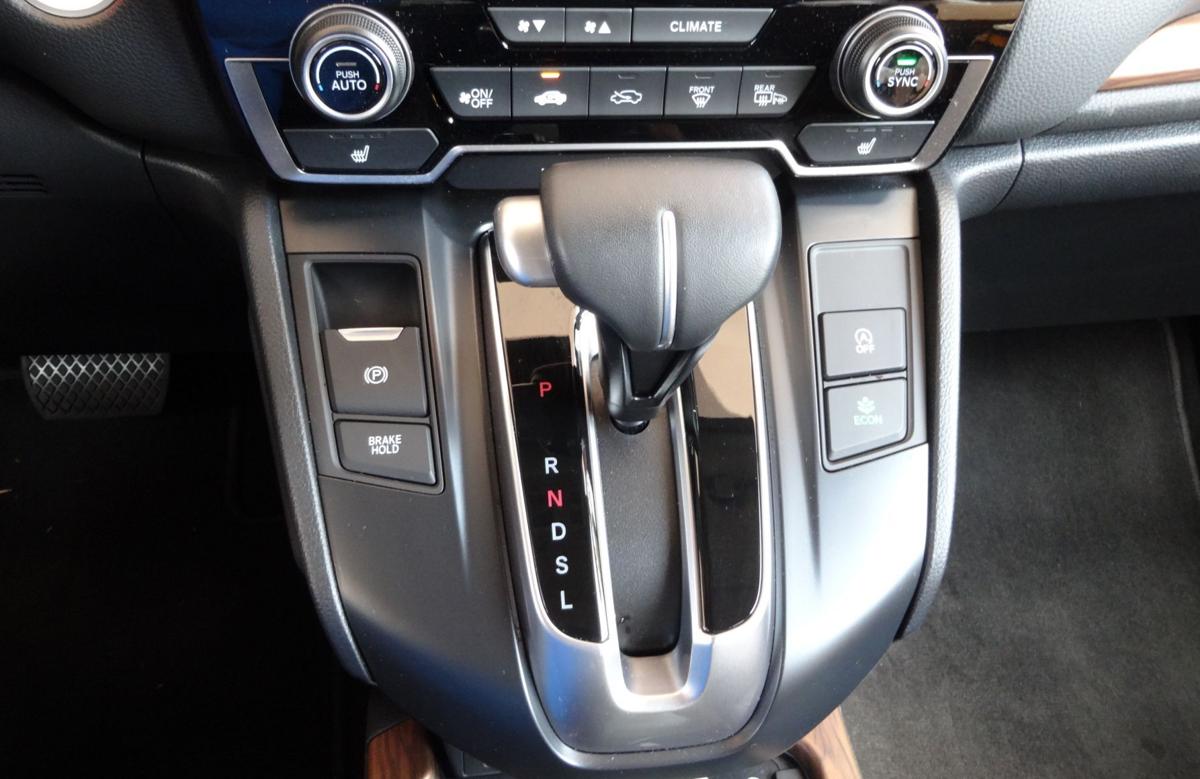 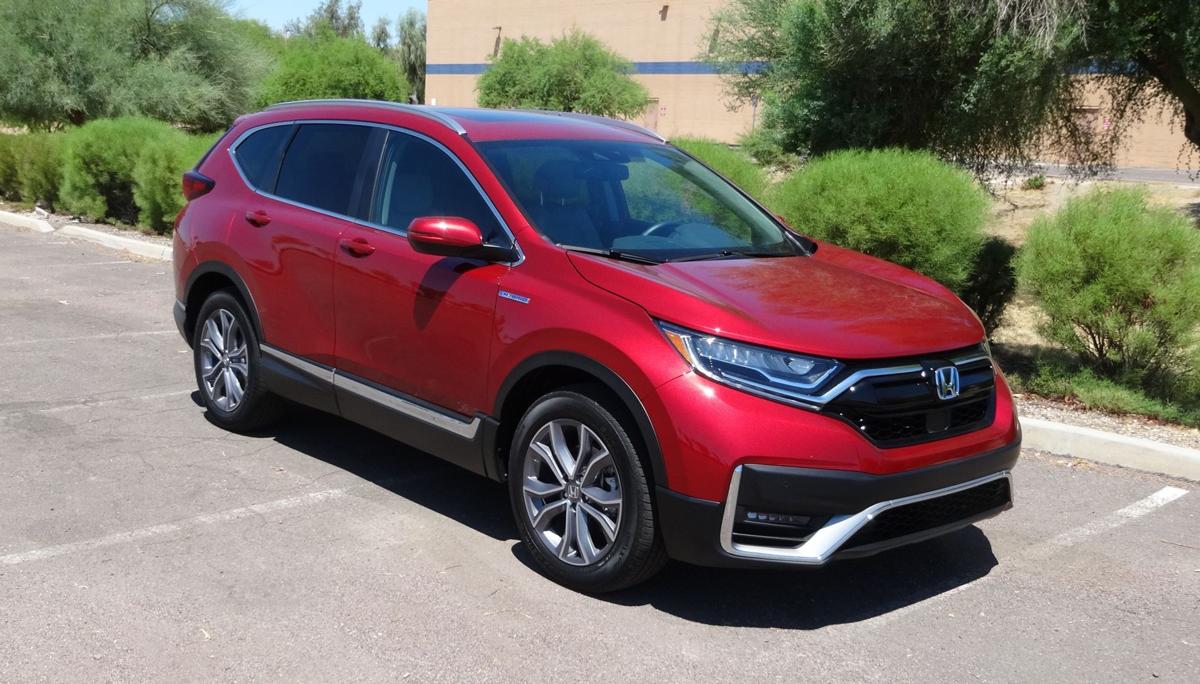 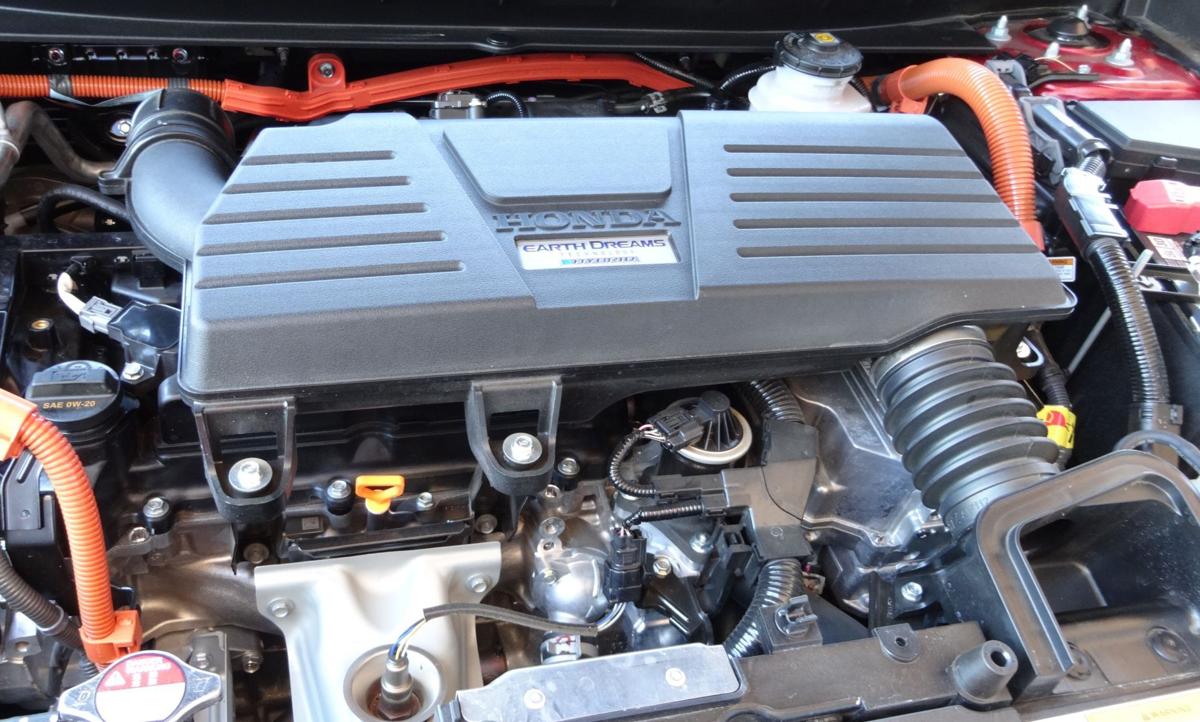 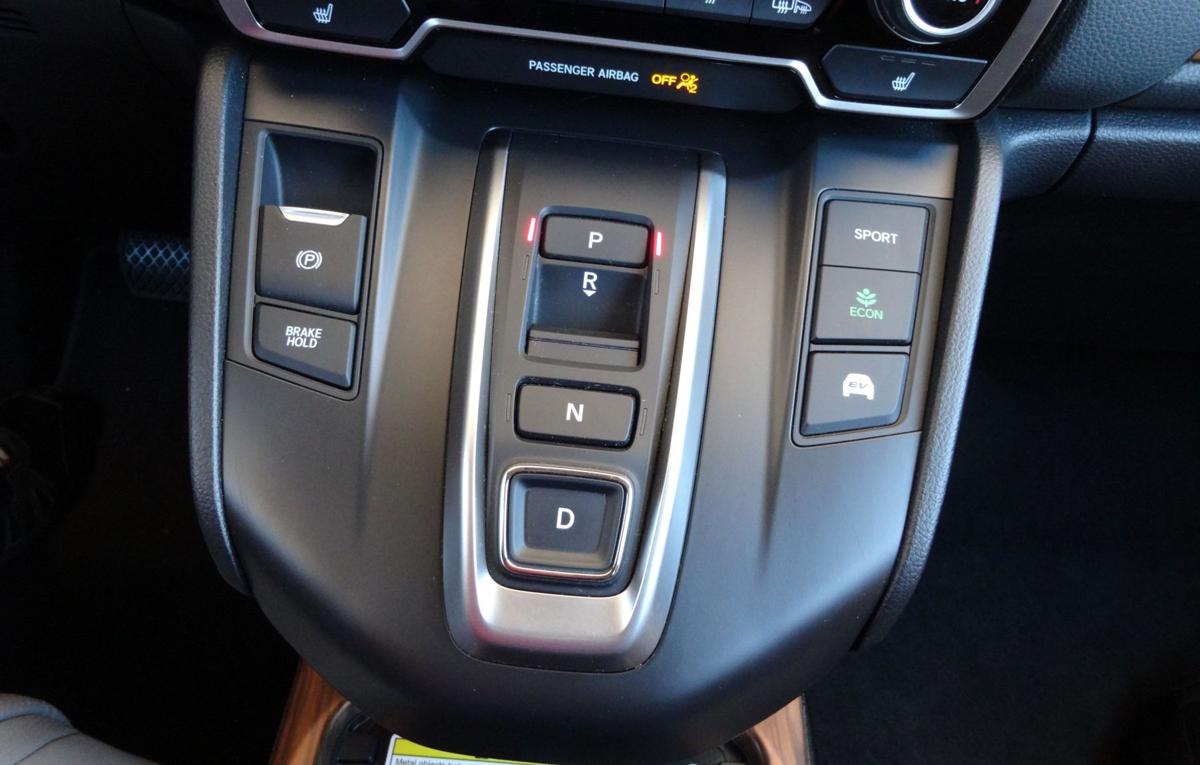 In this issue we get a pair of Honda CR-Vs. The base price is $25K for the gasoline only version, but it is the Touring model that comes loaded with no options, so it hit $36K.

In 1,200 miles of previous fleet use, the overall average was 25 mpg. As can be seen, the hybrid only provides superior economy in city driving, but that is typical of the design, regardless of make or model.

On the street, the base CR-V is pleasant to drive, although we thought the ride was a bit stiff on rough pavement. At first we blamed the large 19-inch wheels with 235/55 tires. But the hybrid has the same wheels and tires yet has a very soft ride, so go figure.

Both vehicles are issued with a continuously variable transmission gearbox but with different shifters. The hybrid has a modern push-button style, which works perfect. Since it functions by feel as well as sight, it’s almost impossible to put it in the wrong gear. It takes up very little space as well. This is the wave of the future. The other has the traditional clumsy stick shifter, but at least it is mounted off the console and up towards the dash to be out of the way.

After driving both the hybrid and non-hybrid version of the CR-V, it is difficult to choose between them. The only real gripe we have with this hybrid is a lack of any spare tire, but you can always find one after vehicle purchase. Finding a place to put it may not be so easy. It is also made in Indiana by American workers. The other CR-V is made in Canada. Take your pick.