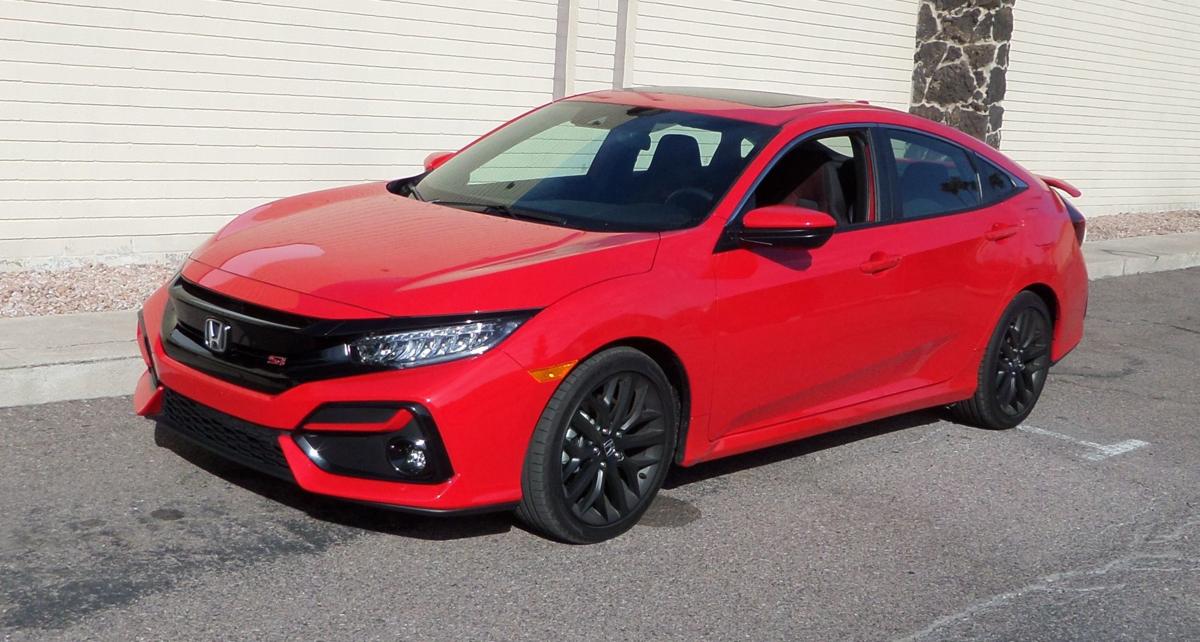 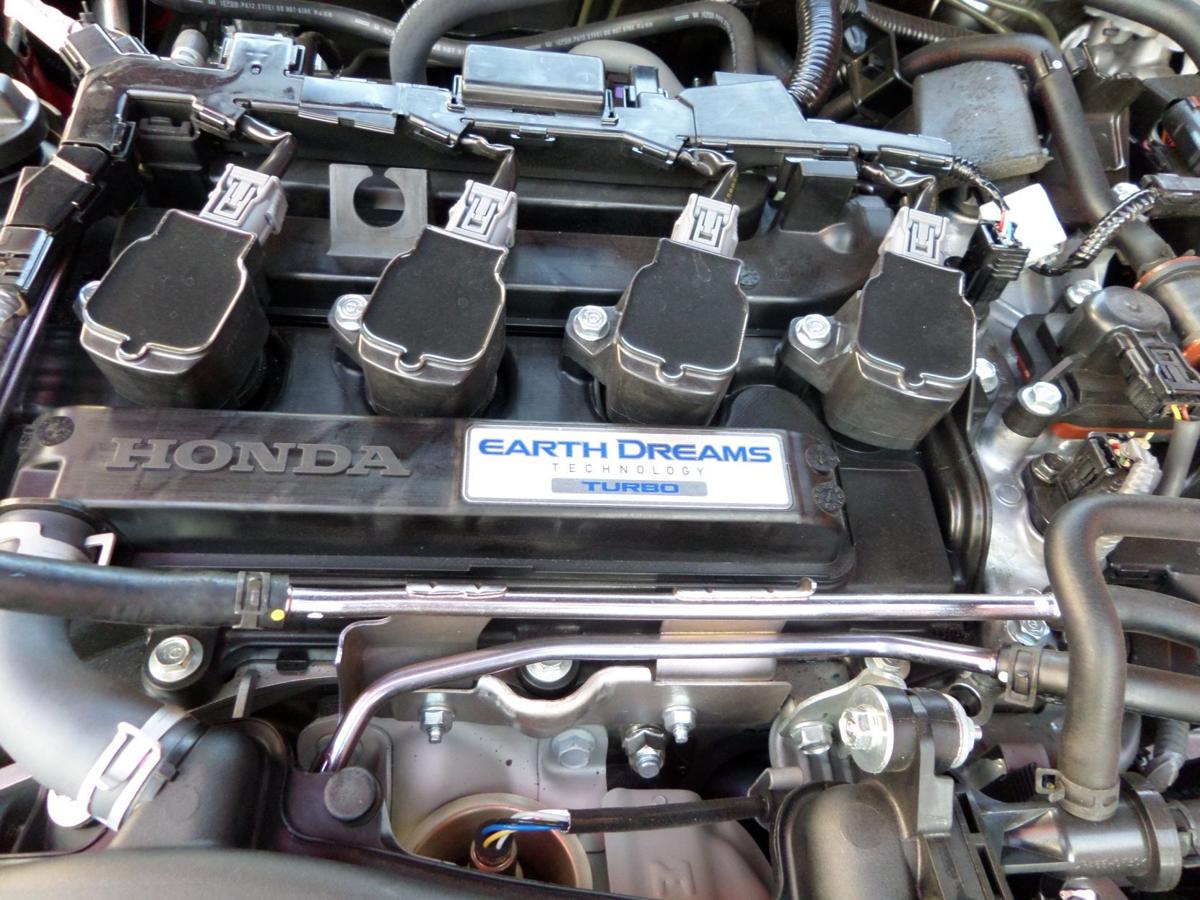 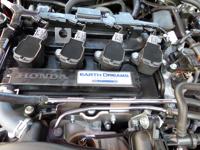 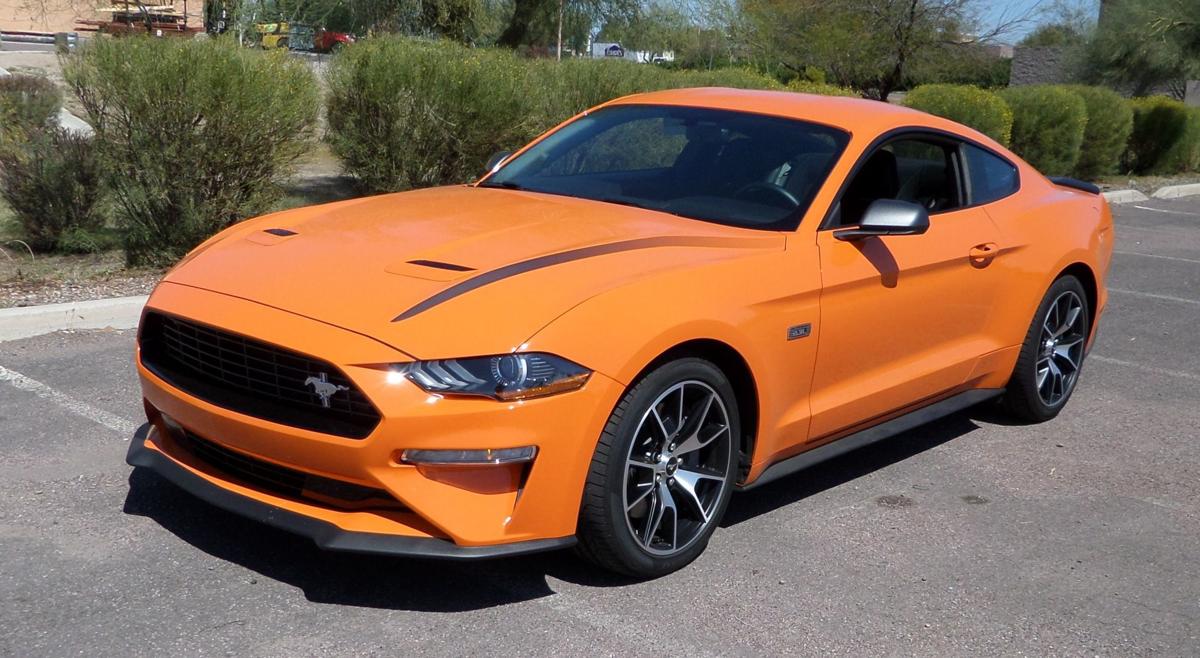 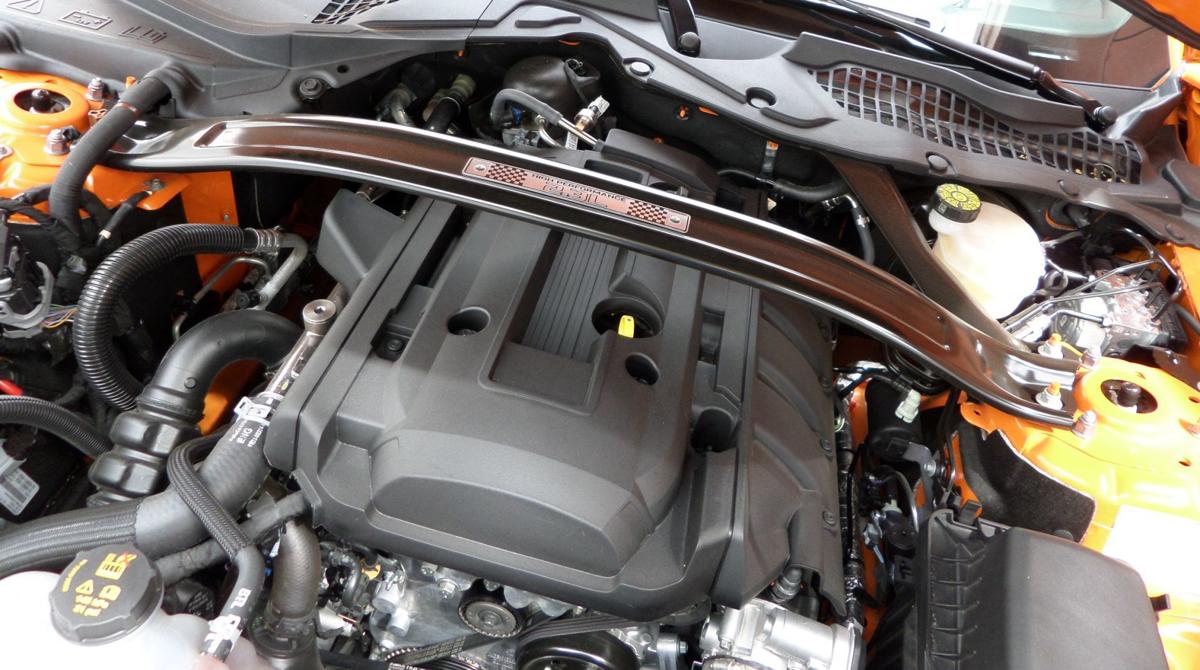 The Honda Civic has a reputation for being a low-cost economy car. So does the Ford Mustang with its base 2.3-liter engine. However, both factories offer a performance version, offering more power, better cornering, a manual transmission, all at a reasonable price tag.

First up is the Mustang. This has the 2.3L performance package. It bumps the horsepower from 310 to 330, hooked to a six-speed manual transmission, and a loud exhaust with four tailpipes to impress your buddies. We also get larger 19-inch wheels, an air scoop on the hood, and front and rear spoilers. This bumps the price form a base $28K to $33K. Fuel economy is listed at 20/28 mpg.

Driving this rig on the street got a lot of attention, although I suspect this has to do with the bright orange paint job, which I like. I don’t like the exhaust, which sounds like a sick lawn mower, in my opinion. But it is performance that counts, and on back country roads, with plenty of tight corners, the Mustang hugged to pavement like glue. The manual shifter added to the fun. Real world fuel economy was 27 mpg on the highway but only 17 in the city. Since all 2.3-liter engines have a turbocharger, super premium-grade gas must be used. By comparison, the V8 Mustangs I have driven get 18/24 mpg. But the real selling point of this 2.3L will be the low price tag and cheaper insurance rates.

Next up is the Honda Civic. Most of these we see on the road have a base price of $20K and an economical 158-hp engine, hooked to a lame CVT transmission. But this is the Si version, which is miles ahead! Under the hood is a 1.5-liter turbocharged engine cranking 205 horsepower. It is attached to a slick six-speed manual gearbox. A Sport mode button improves steering feel and gas pedal response. Also add limited slip differential, rear wing spoiler, large four-wheel disc brakes, adaptive damper system, 18-inch alloy wheels and performance summer tires.

In addition to performance equipment, the Si comes standard with just about everything, including dual zone climate control, leather trim, satellite radio, 10-speaker stereo, sunroof and power everything. There are no options, just one price of $26,130 flat. This appears to be a super bargain and is even more obvious when you actually drive the car, as we did for a week.

Driving this car is a blast. That engine just loves to be pressed to its 6500 rpm redline, and that slick manual shifter is a pleasure to use. Acceleration is brisk, and on back country roads, this takes tight corners like a race car. The only complaint was about the tires and wheels, as they generate too much road noise, which finds its way into the cabin, annoying on long trips. But with fuel economy of 29 mpg in mixed city commuting and 38 on the highway, it is certainly a fuel miser. At the $26K price, a super bargain as well.