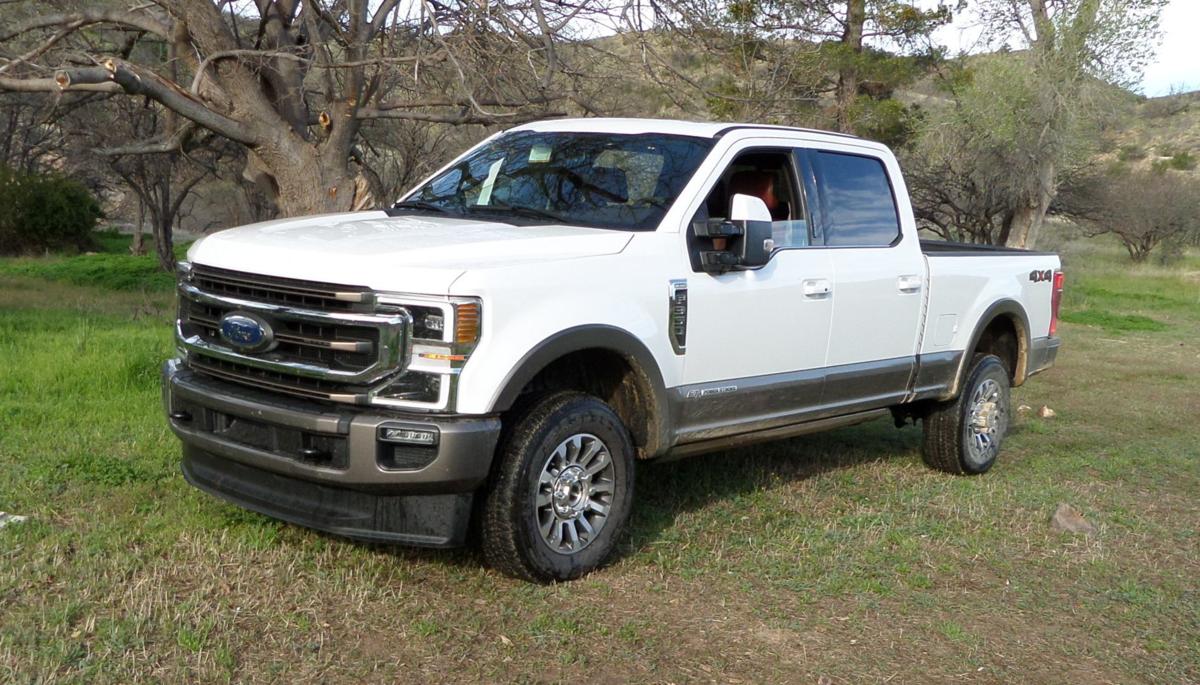 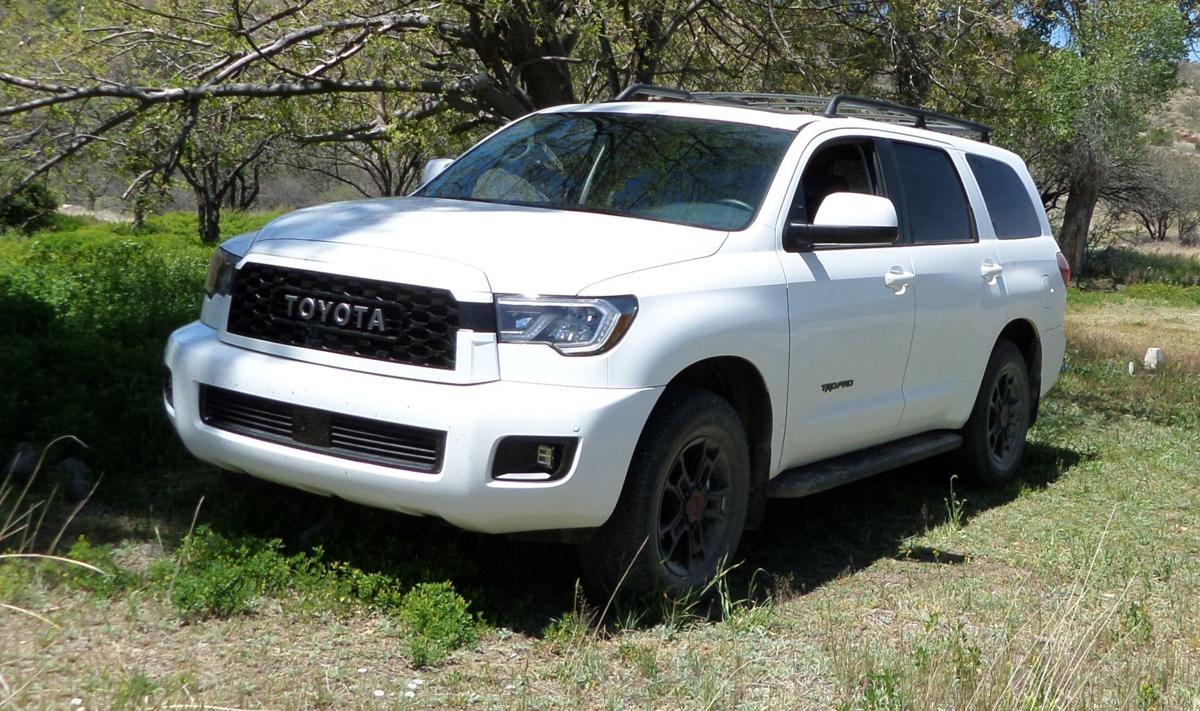 If price is no object, fuel consumption is no concern and bigger the better, here are two vehicles for you. First up is the Ford F-350 Super Duty truck. The base price is $62K, but loaded with all the goodies, this hits a tidy $82K.

The cabin is a great place to be as it looks very nice, and all controls are easy to use. The drive system offers two-wheel, four-wheel, or four-wheel low for off-road adventures. There are plenty of electrical plug outlets for your gadgets. Rear storage is increased by folding the second-row seats up. Our truck had the King Ranch leather package, which is pleasurable to sit in. It smells great too.

Driving this monster in tight city traffic can be a chore, and fitting into a parking space is no fun. But on the open highway, there is no doubt you are king of the road. Passing power is awesome and the ride is very smooth. Fuel consumption was 13 in the city and 18 on the highway, which is impressive for a huge 3-ton truck. It’s too bad the price tag is so huge, but someone who hauls heavy loads for a living can probably afford it.

Next up is the Toyota Sequoia SUV. Most of these are sold as soccer mom specials, but this one was a TRD special, modified by the Toyota Racing Development department. To increase off-road ability we get a complete set of Fox shocks, 18-inch TRD wheels with off-road tires, a roof rack for hauling more gear, a skid plate to protect the oil pan, TRD performance exhaust and a complete four-wheel-drive system with low-range gears and locking differential. The 5.7 V8 is left alone, as its 381 horsepower is enough. Fuel economy with TRD package is claimed to be 13/17 mpg.

Driving this Sequoia is a pleasure. There is a third-row seat so seven passengers can be hauled. The shocks provide a comfortable ride and better cornering ability on curved roads. The six-speed transmission is seriously outdated but very reliable, so try not to complain too much. But where this really shines is going off the pavement. With low gearing and locking differentials, this Sequoia has the same ability on dirt trails as the more expensive Toyota Land Cruiser.

This loaded TRD Sequoia has a price tag of $67K. That is a lot less than a loaded Land Cruiser we tested last year at $88K. A buyer can save some money by deleting that TRD exhaust system, which doesn’t sound that good and costs an extra thousand bucks. It isn’t worth it. But the other TRD trim is certainly worth it and makes for a very nice Sequoia.