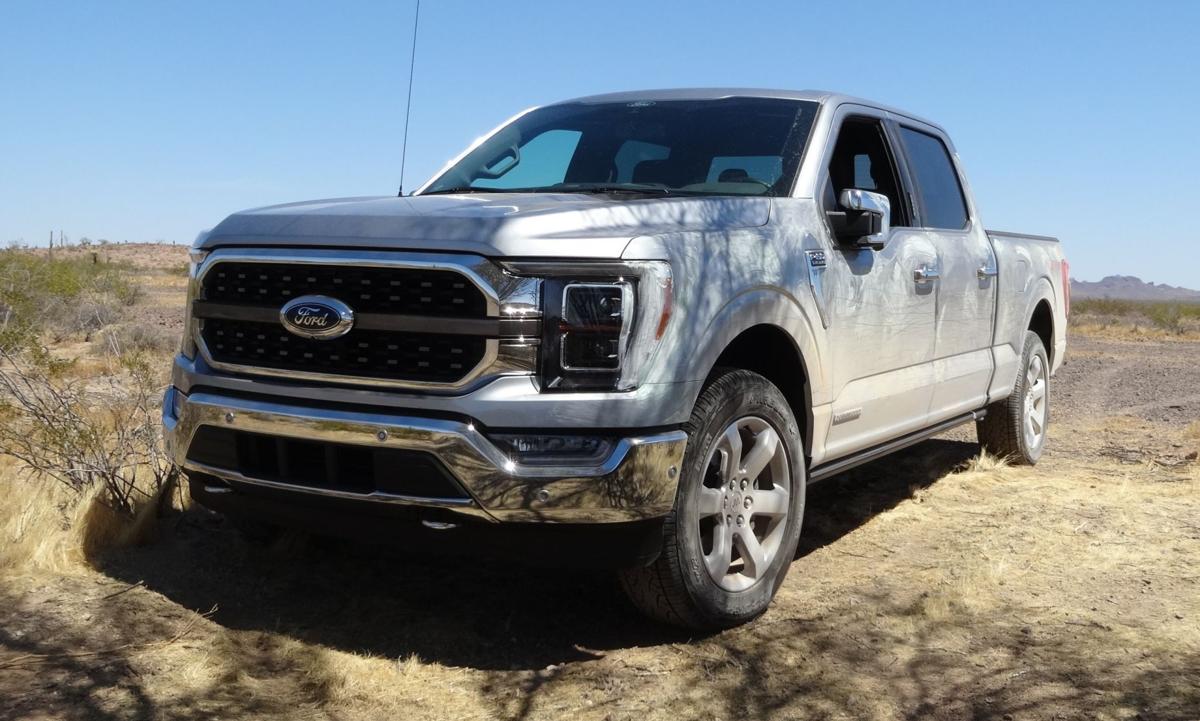 Ford F-150 hybrid, above and below 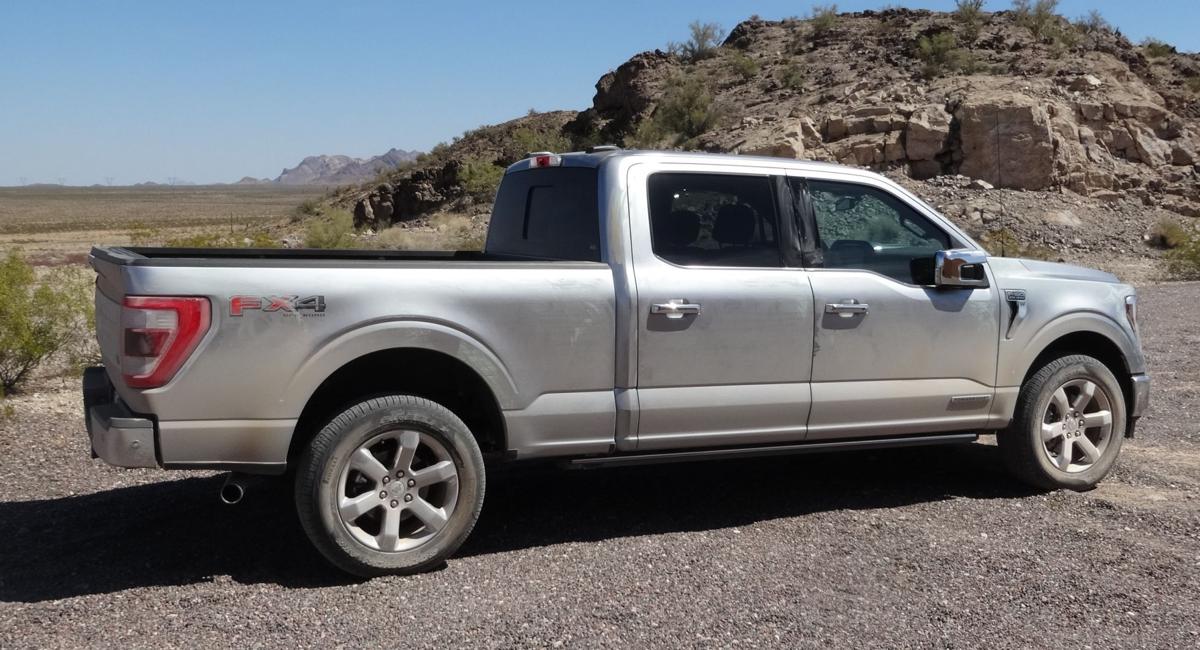 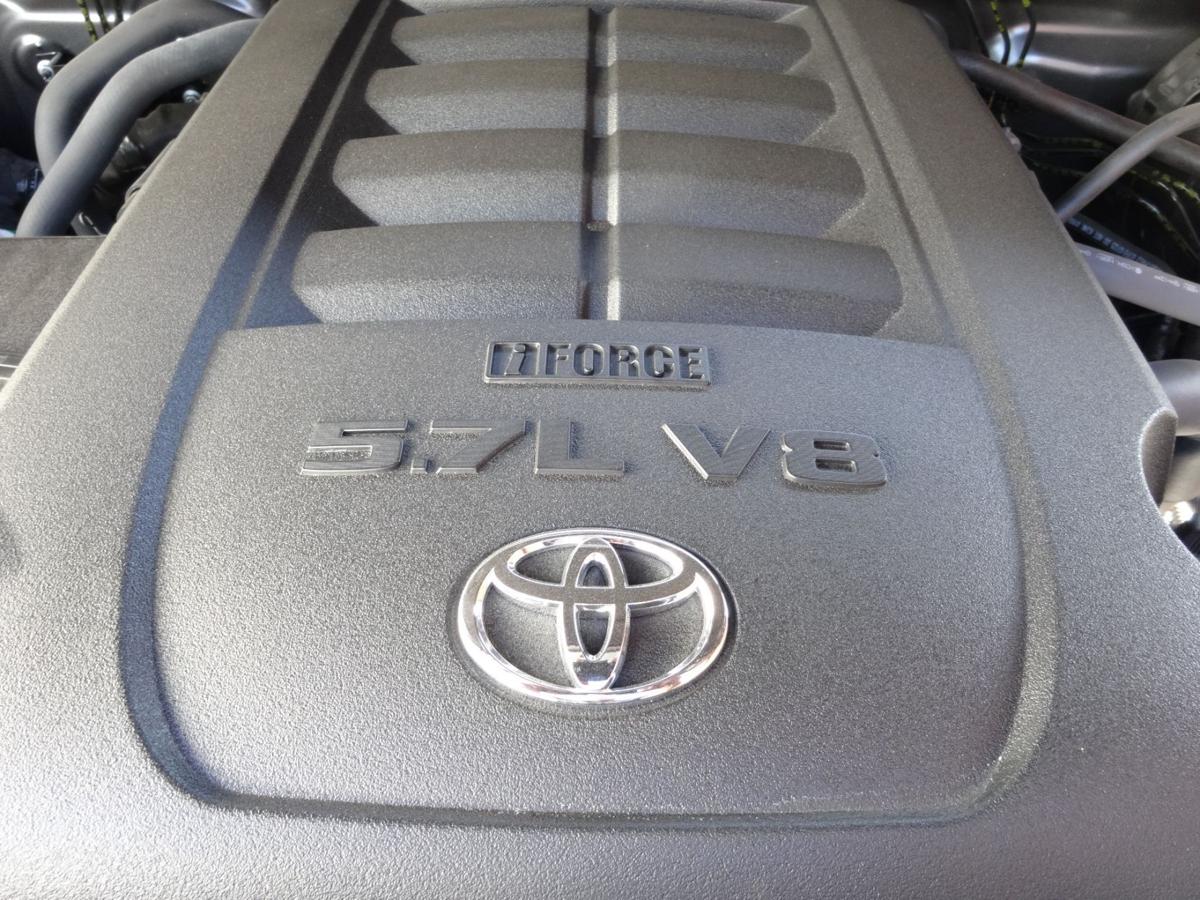 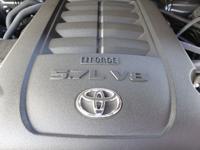 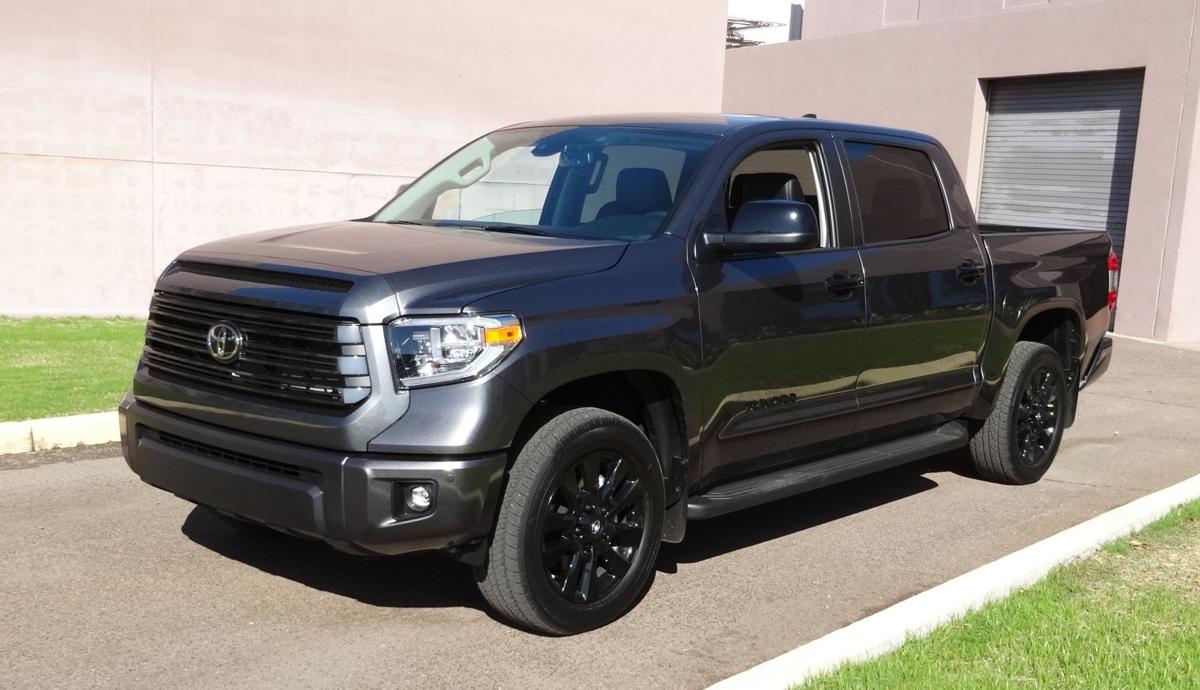 Ford F-150 hybrid, above and below

The popular Ford F-150 truck has been given a total redesign for 2021. Instead of five engine offerings, we now get a new sixth option, a hybrid powertrain.

Last year the strongest engine available was a 3.5-liter V6 EcoBoost with 400 horsepower and torque rating of 500 pound/feet. The new hybrid combines this 3.5 gas engine with a potent electric motor and strong battery. This bumps horsepower to 430 and torque to a hefty 570. The result is fantastic acceleration, and we clocked a brisk 0-60 time of 5.5 seconds. That is impressive for a heavy truck with 3 tons of mass.

The standard 3.5 engine has a max tow rating at 14,000 pounds, but in spite of being more powerful, the hybrid is less at 12,700. Yes, that seems odd, but it is just the way it is. But for hauling loads, the hybrid will have more torque to do so within its limit, which is more important.

Next up is the Toyota Tundra. There have been very few changes to this truck over the past decade, so nothing new here. That’s OK, because it has proven to be the most reliable rig out there and has the best resale value. These Tundras seem to run forever, and it is my personal favorite. The base price is $33K. Ours is loaded up, so it hit $53K.

If you are looking for great fuel economy, this might not be for you. That potent 5.7-liter V8 cranks a healthy 381 horsepower, but it drinks fuel at 13/17 mpg. In a week of testing, we observed 15 overall. For comparison, the last Ford F-150 we drove, with its 400-horsepower 5.0-liter V8, only got 16 mpg overall. The RAM we drove did slightly better at 17 with its 400 hp 5.7 Hemi V8. Truck buyers who want a traditional V8 can still get one, but those seeking good fuel economy will have to move to the newer turbocharged V6 or hybrid drivetrain being offered today.