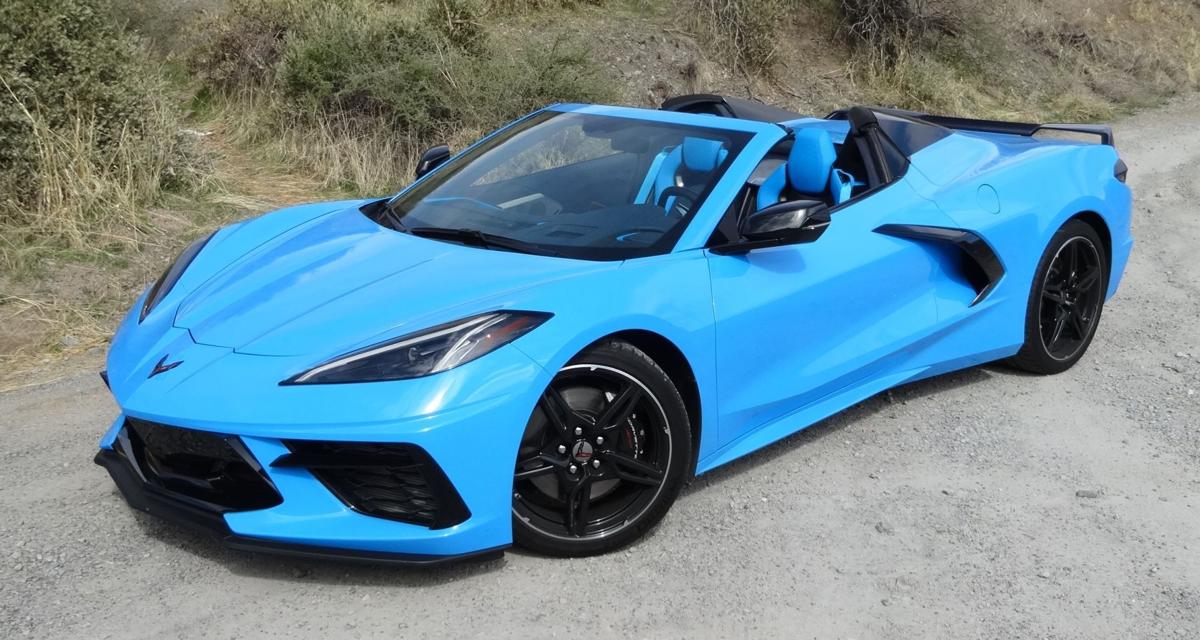 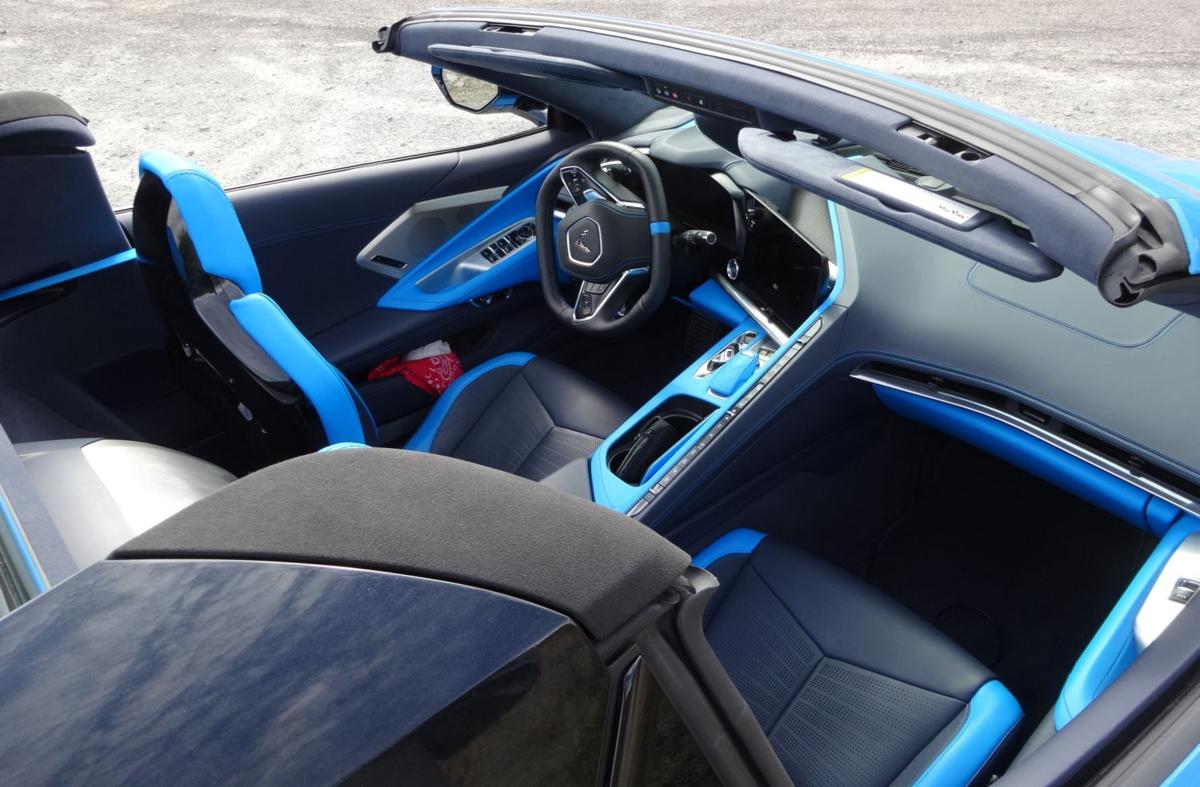 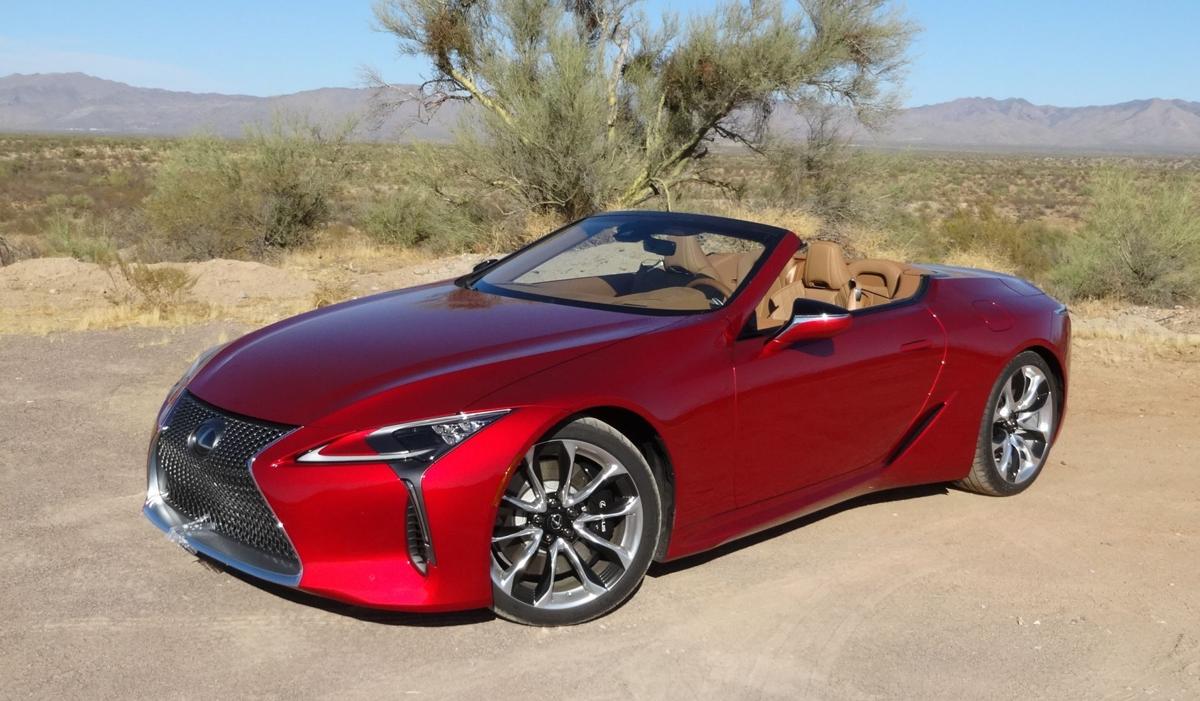 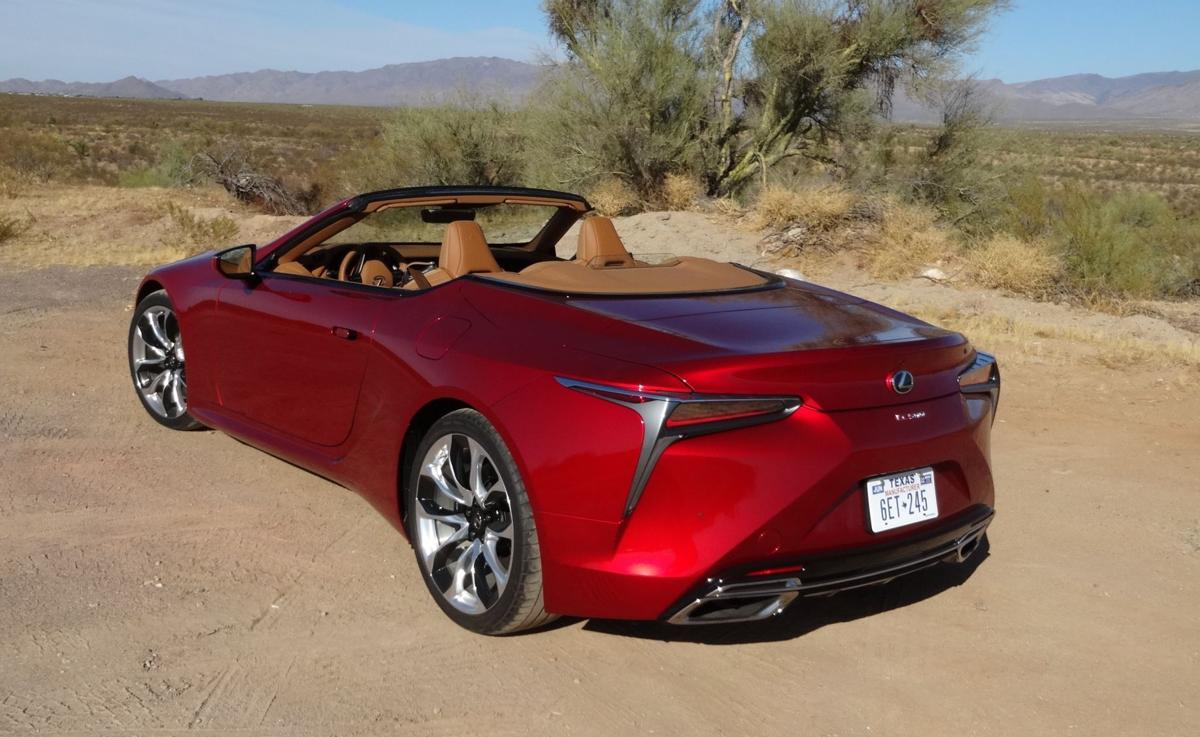 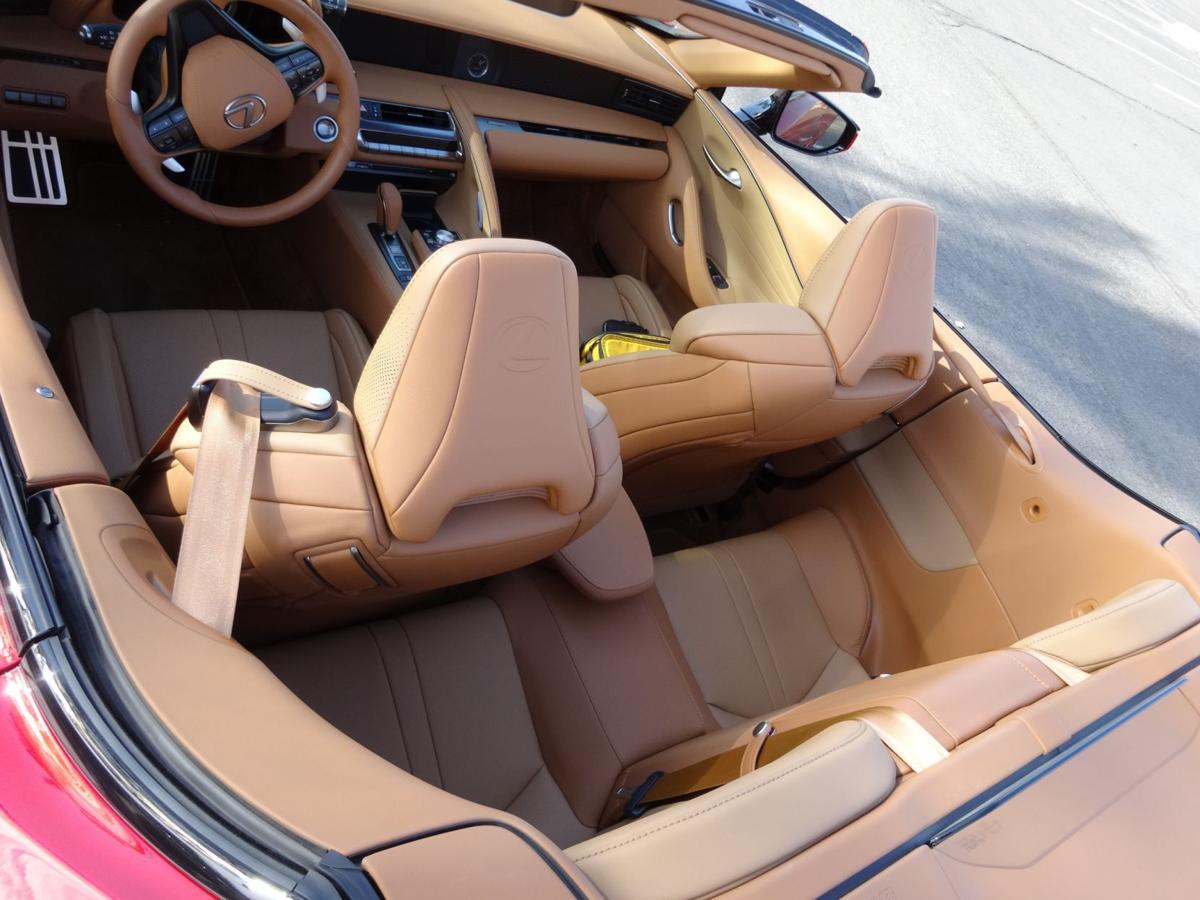 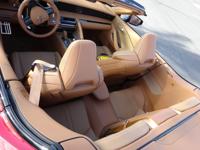 This year we get two cars that were previously sold as a hardtop coupe only but are now offered with an optional convertible top for open-air driving. First up is the Chevrolet Corvette. The starting tab is reasonable at $66K, but with all the options we hit $91K.

Too much? Well there is currently a one-year waiting list for orders, and local dealers who have a few in stock are charging up to $30K over window sticker!

It is easy to see how the demand for this car is so high. Chevy wanted to build a sports machine with the looks and performance of exotic European cars yet at a far lower price, and they succeeded. The base fee on the hardtop is less, at only $60K. Its strong V8 engine, placed behind the seats, is claimed to propel this Corvette to 60 mph in 3.3 seconds, or 2.8 with the performance Z51 package we had. Top speed is over 180 mph on all variations.

We clocked about 950 miles in six days. The best 0-60 time was 3.4 seconds on street pavement. Cornering ability on tight curves is superb. Fuel economy was 26 mpg on freeway trips. Everywhere this car went, it got looks whether moving or standing still. The power hardtop works great too. It takes only 16 seconds to go up or down and only adds 77 pounds of mass.

The only complaint we have is the loud road noise on the highway or rough city pavement. This is due to lack of overall insulation, but the factory had to cut costs somewhere, and they did it here. I doubt many will gripe. This new Corvette is just too fun to drive.

For those who want a more traditional convertible, the Lexus LC500 might do. The price is high too, starting at $101K, and ending with $113K after the usual options that should be standard. This is a soft top convertible, but well made and solid. The 5.0-liter engine puts out close to the same horsepower as that Vette (471 vs. 495). With a weight over 2 tons, 0-60 is slower at 4.5 seconds, but still quick enough for me. Fuel economy is listed at 15/25 mpg, which is what we got.

The cabin is miles ahead of the Chevy, with plenty of swank leather and fancy trim. The finger touch pad controls are a pain to use, but otherwise, a nice place to be. There are tiny rear seats making this a four-seater on paper but not for humans, just pets and luggage only. On the street, the LC500 gets plenty of looks as well. It is far more comfortable to drive, and road noise is low even with the fabric top. This is a vehicle for someone who might be in a hurry but doesn’t need to get there at 180 mph as with the Corvette!