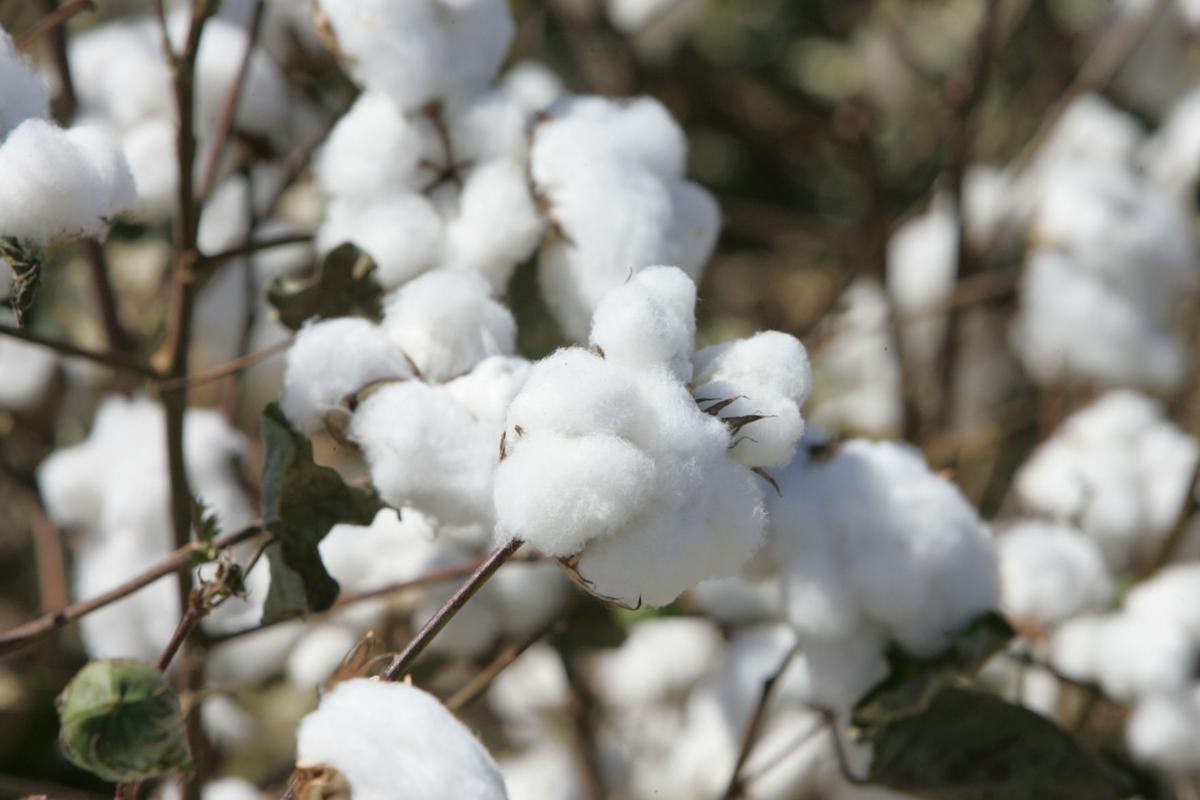 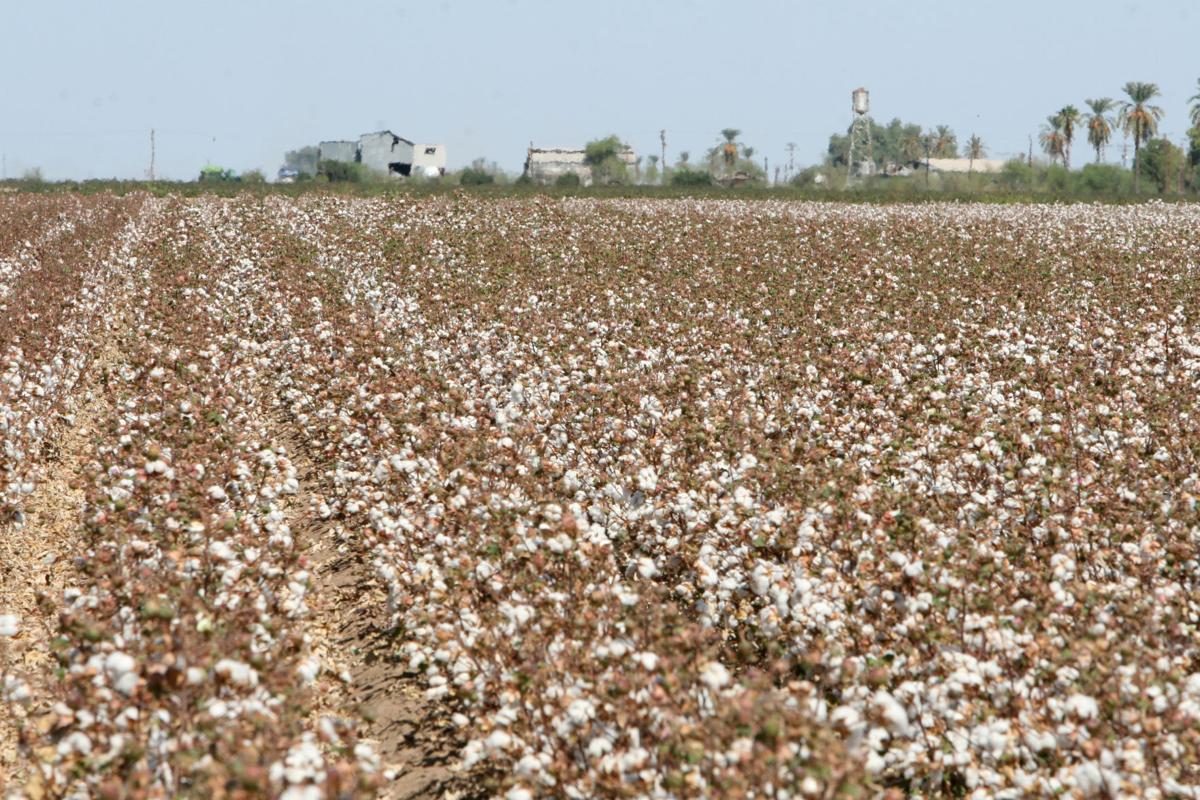 “It’s really hurt us on the retail side,” Kevin Rogers, executive vice president of the Arizona Cotton Growers Association, told PinalCentral. “Obviously with the pandemic people are not able to shop as much as they used to. … The retail side has really been brought to its knees.”

With lower demand, farmers can expect to receive a low per-pound price, “below production cost, without a doubt.”

There are government price supports, “but in general, I think most growers would rather have the price they had a few years back,” said Russell Tronstad, a professor and specialist in agricultural-resource economics at the University of Arizona.

Rogers said farmers are devoting fewer acres to cotton than they were years ago. Statewide, there are approximately 150,000 acres under cultivation for cotton, the majority of it in Pinal County.

Casa Grande farmer Paul “Paco” Ollerton is growing 300 acres of cotton but set aside some land for forage crops for livestock — triticale, a cross between wheat and rye, and teff grass.

Tronstad said alfalfa has replaced cotton for most acres planted. “The yield trends have been about the same for the last 30 years for cotton and alfalfa, but alfalfa has picked up in price relative to cotton, so that’s why there’s so much more alfalfa acreage, especially in central Arizona.

“I think we’ll continue to see more acreage shift to alfalfa, even though it takes a lot of water. The state uses it as dairy feed and also exports a lot of it,” Tronstad said. Some people don’t like to see all that water used up on an exported product, but “I guess people wouldn’t complain about the cotton being exported.”

“Fortunately our farmers have a few more options,” Rogers said. “But right now, agriculture as a whole is just kind of holding on to survive this economic turn we’re in right now.” Even as farmers receive a less-than-break-even price for their crop, the crop at least looks good this year.

“I do think most of the cotton looks above-average,” Rogers said. It’s early to tell for sure because not much harvesting has been done yet in the central part of state. But there has been some harvesting in Yuma, “and theirs looks better than average,” Rogers said. “And I hope that holds across the state. If we have a better-than-average yield, that’s going to help us on our profitability.”

“Overall the crop looks decent,” Ollerton agreed, “I just wish the market was in a better place.”

He said this year’s crop looks better than last year’s, when the yield was off about a bale to the acre on his 10-year average. “And the quality was horrendous,” which cost him $50 to $60 per bale in “quality discounts.”

But even with a good crop in the field now, Ollerton said agriculture is still struggling here and nationwide for supplies and repair parts, and with environmental and water issues.

Even so, “Cotton will continue to be grown in Arizona,” Rogers said, “and … you’ve got a group of guys in Pinal County that are just some of the best growers in the country and do a super job. …

“We grow some of the best quality cotton in the world. That’s why we’re still growing it in Arizona, is because our quality is second-to-none. We’ve got to continue to keep water on the farms for a piece of the economy for Arizona and for Pinal County,” Rogers said.

The number of cotton farmers in future years is another question. Ollerton may be the last in his family’s line of Arizona farmers that began when his grandfather came down from Utah to farm south of Tempe after World War I. His daughter works in the agriculture industry, and his son works for a chemical company as a field adviser, but “I don’t think my kids are going to farm.”

He asked them years ago, “What is it about agriculture that attracts you? Is it the romance, the passion you have for it, or is it the money?” Their answers left him unpersuaded.

“I don’t think they’re really committed to working like you have to to make this work.”

CASA GRANDE — A summer of prolonged record heat could have been disastrous to cotton. But th…

With COVID-19, it is unclear of its impact in the Pinal County's livestock industry

The livestock industry in Pinal County contributes to millions of dollars a year annually, a…