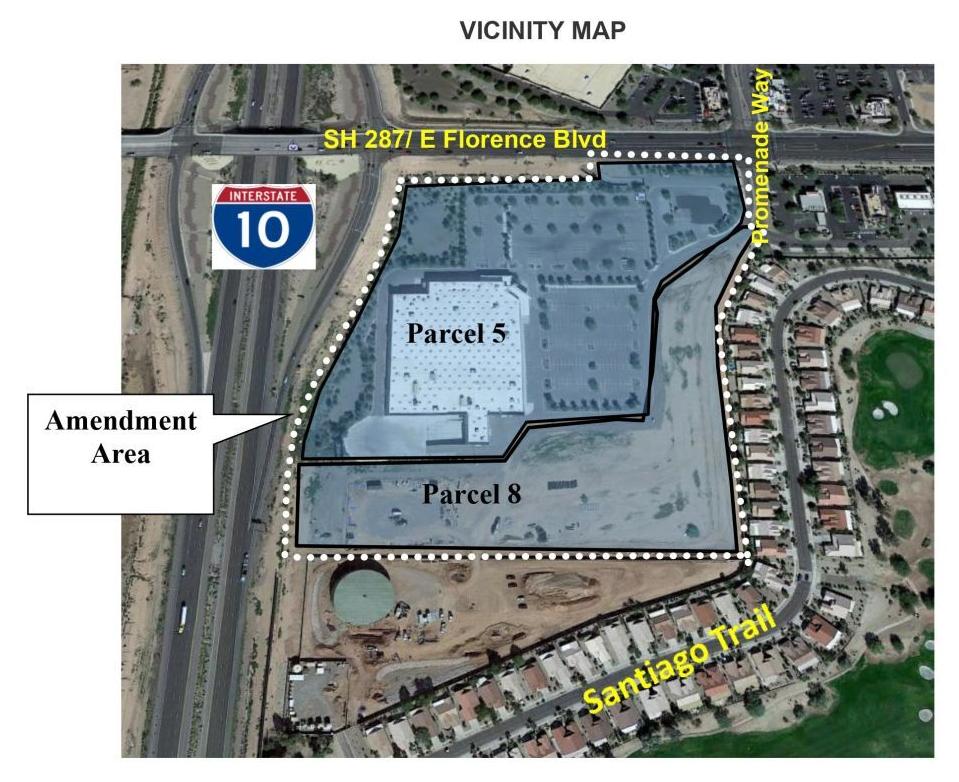 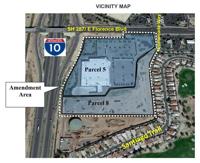 The Planning and Zoning Commission will meet on Thursday to discuss the possibility of an auto mall. 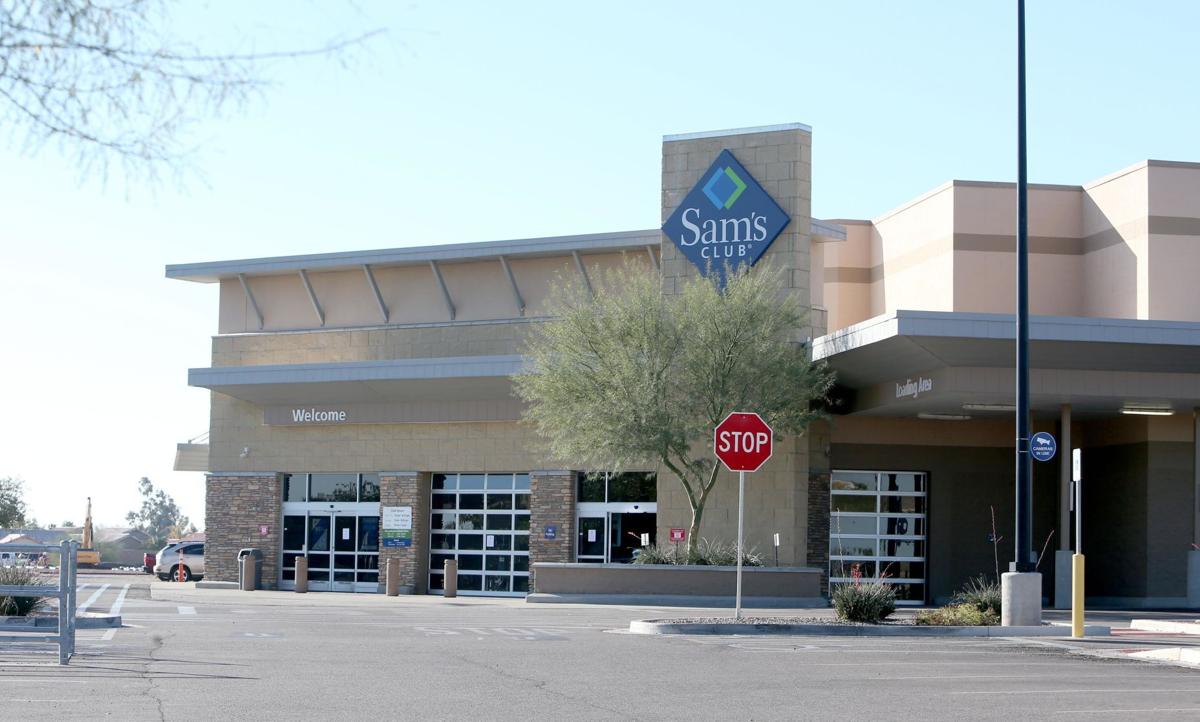 The Planning and Zoning Commission will meet on Thursday to discuss the possibility of an auto mall.

CASA GRANDE — Mission Royale residents can expect new neighbors as the City Council approved an amendment to the Mission Royale Planned Area Development that would allow an auto mall at the previous Sam’s Club site.

During the January Planning and Zoning Commission, some residents voiced their concerns over the auto mall and the potential impact it may have to nearby homeowners. For this reason, city staff recommended some technical modifications to the plan such as the prohibition of loudspeakers.

During the meeting, a representative of Mullin360, the auto mall developer, shared some of the restrictions in the sales agreement imposed by the previous owner, Walmart.

“We would be more than happy to build a Sprouts, a Trader Joe’s, anything on the site that we could, but we’re restricted to do so,” said a representative from Mullin360. “There are many other restrictions.”

“I’m really excited about this project,” Councilman Bob Huddleston said. “It’s probably the most prime corner in our community.”

In other business, the mayor and City Council accepted grant funding from Arizona Department of Homeland Security/ Operation Stonegarden to execute all grant and contract documents, disburse funds and perform necessary budget transfers to help with the border security program.

According to the agenda, the funds will be used for overtime to support Operation Stonegarden details, employee-related expenses and vehicle mileage reimbursement.

The council also voted to approve a zone change from PAD to Mobile Home Residential for about 59 acres east of Thornton Road and north of O’Neil Drive.

Despite the approval, some nearby homeowners voiced their concerns over potentially losing property value to their homes and traffic.

The council also approved to deleting a city code that requires some street and right-of-way widths.

According to the agenda, from the city’s perspective, the use of private streets eliminates maintenance requirements for both the street and the sewer infrastructure by the city and places that responsibility on the property owners.

During the meeting, the council also re-appointed Carmelita Mena to the Parks and Recreation Advisory Board and Michael Etheredge to the Police Advisory Board.