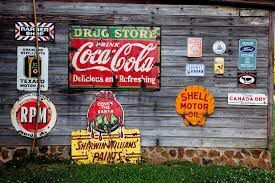 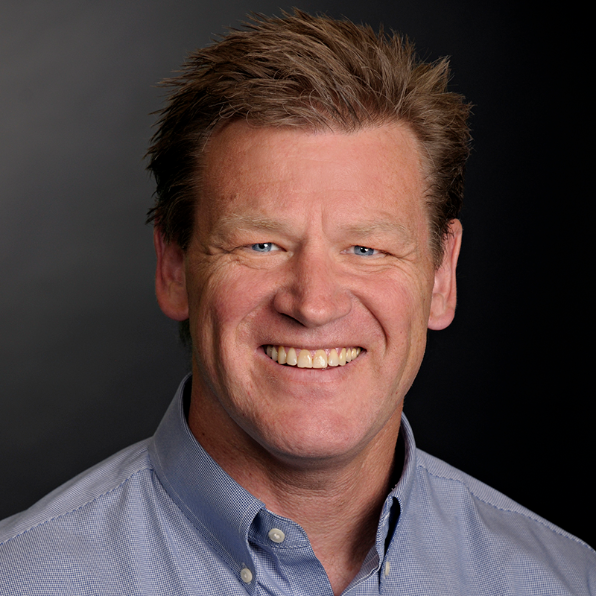 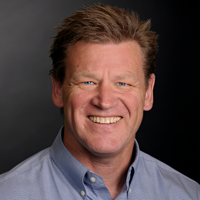 Douglas Olsen is an associate professor of marketing in the W. P. Carey School of Business and the Thunderbird School of Global Management.

TEMPE — Every internet user knows what it’s like to search for an item and then see ads for that item popping up endlessly afterward.

But what if ads were even more tailored to the individual consumer? What if people could create their own ads?

In that new marketing world — which isn’t here yet — customers would generate advertising content themselves. And, according to research by an Arizona State University professor, doing that would make them more likely to buy the product and feel affinity for the brand.

Douglas Olsen, associate professor of marketing in the W. P. Carey School of Business and the Thunderbird School of Global Management, ran three experiments in which people were able to create their own advertising content. The paper was published recently in the Journal of Business Research.

Olsen said the implications are vast.

“You can only imagine that if you were able to manipulate material or elements of the ad, perhaps regarding the written content or the nature of the customer in the ad to make the customer look more like you, you could create all sorts of meaningful situations,” he said.

The paper is the first of its kind regarding customized ads, he said. So he and his co-authorOlsen's co-author was John Pracejus, of the University of Alberta. built on previous research regarding personalized ads and co-creation.

The difference between personalized and customized ads is how much control the consumer has in the content of the ad. People often see ads that are personalized for them, such as that item they’ve searched for online, or commercials targeting their geographic area. But those ads are already made.

“The nature of customization is that you, as a participant, are completely in charge of generating the ad that is shown to you,” he said.

The researchers ran experiments in which the subjects were able to create ads by choosing among content elements that were provided. The content was innocuous and not related to any real advertising. People chose among four combinations to make their ads: tornado or tsunami, dog or cat, pirate or ninja, alien or robot.

Then they were shown an ad that was either built exactly as they created it, in which all four elements matched up; similar to it, with some elements matched, or one that included none of the elements that were selected.

“That became relevant because we wanted to see the extent to which people would react positively or negatively as the level of overlap between what they specified and what they received increased,” Olsen said.

Unsurprisingly, when there was no overlap, people were unhappy.

“People like to see something reasonably tailored toward them but it doesn’t have to be perfectly tailored,” he said.

And, as preferences toward the ad increased, so did purchase intention.

When people believed that they were creating an ad along with other consumers, they liked the brand even more.

“In a social context, people gave a higher rating for a number of key variables, including, ‘The company cares about me’ and ‘I want to have a strong relationship with the company,’ ” Olsen said.

“They really valued that social nature associated with it. There’s an increased level of trust in the company and, not surprisingly, an increased sense that the company is community minded.”

In that experiment, the test subjects actually were not working with others. They were led to believe so with notifications such as, “We’re waiting for the responses of the other participants.” Actually creating a group environment would have been too difficult for the researchers, said Olsen, who added that the subjects were told about the scenario afterward.

The sheer complication of having consumers create their own advertising means that it’s not something that will happen on a wide scale soon.

“We know that this is not going to be a scenario where five years from now, all advertising will be doing this for all products. You can imagine how tiresome it would become if you had to create your own ad experience every time,” Olsen said.

“The better question would be, would some consumers do this for some advertising? And we believe the answer is yes,” he said.

For example, consumers might go to a website and answer a series of questions about what they want to see on that site.

“You could customize things quite a bit that way,” he said.

“There’s something called the ‘Ikea effect,’ or the ‘I did it myself effect,’ where people feel good about being able to put stuff together,” he said.

“It’s interesting because every part of you would say that if you make people put it together themselves, they won’t be happy. But no, it turns out they really like it.”

Mary Beth Faller is a reporter for ASU Now. She can be reached at marybeth.faller@asu.edu