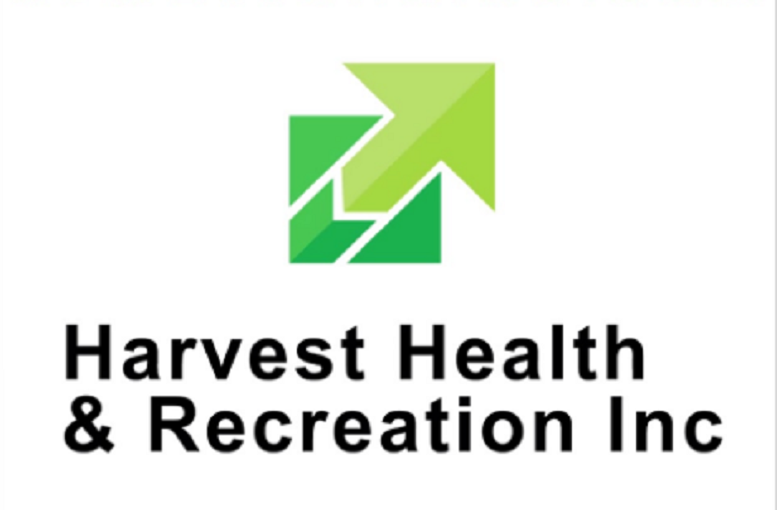 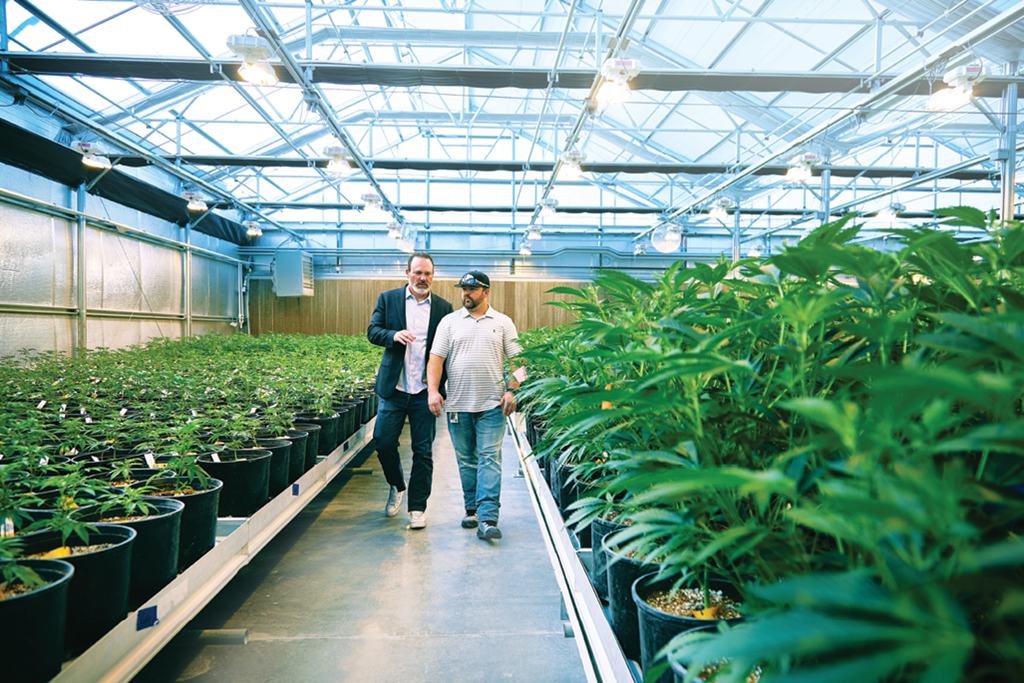 PHOENIX — An Arizona firm that already grows, processes and sells marijuana in multiple states is buying another company to create what will likely be the nation’s largest operation.

But the chief executive officer of the company that started with a single retail outlet in Tempe six years ago said the unique nature of the business will keep it from realizing all the potential that such a merger would create in any other industry.

Harvest Health and Recreation Inc. will be paying the equivalent of about $850 million of Harvest stock for Illinois-based Verano Holdings LLC.

The deal, once it goes through, should give Harvest more than 70 dispensaries across nine states with locations coming in three others. Some, like the eight sites currently open in Arizona — it has a license for another — sell only for those who have state-issued medical marijuana cards; others in other states sell for adult recreational use or are planning to do so in states which permit that.

The new company also will have 13 cultivation sites and 13 manufacturing facilities.

CEO Steve White said making the company larger through acquisition makes sense, but not in the way it might for, say, companies that sell soda or any other retail product. And the reason, quite frankly, is that marijuana remains illegal under federal law.

That starts with the fact that each state’s operation must remain separate and discrete, given that nothing can cross state lines.

He compared it to a company that produces suits.

“Our business is a lot like if you had to raise the sheep, take the wool from the sheep, process it, make that suit, you had to do it all in the same state,’’ White said. And add to that the inability to take that suit across state lines.

“When you go from Arizona to California you’ve got to go buy some more sheep and start over,’’ he said.

That’s what’s occurred here, White said, with Harvest retailers in each state having to depend solely on marijuana grown and processed solely within that state.

Compare that, he said, to any other agricultural product.

“It would normally be true you would have a couple of gynormous facilities and a couple of really big manufacturing houses and ship things everywhere,’’ White said. “Instead, we have to set up the complete infrastructure, A to Z, in every state we operate.’’

That, he said, means a need to access cash to expand.

But finding investors, said White, is difficult, particularly as Harvest cannot legally be listed on the New York Stock Exchange. Instead, the stock sells on the Canadian Stock Exchange, though people can acquire shares in the U.S. through over-the-counter sales.

He said that means positioning Harvest to be able to get needed cash elsewhere for future expansion.

“There are a lot of conversations that you’re hearing about large companies making investments into U.S. cannabis companies, or thinking about it or examining it,’’ he said.

But the goal, he said, is not to sell the company and retire but to fuel further expansion. And that goes to the fact that because of federal law, companies like his do not have access to traditional banks.

“We don’t have the financing to grow like any other business,’’ White said.

“I can’t walk into Chase and go get a small business loan so that I can build some more stores,’’ he explained. “So we need to actually attract outside investment in order for us to grow.’’

And White said a company like Anheuser-Busch would also bring with it distribution channels and personnel “to help a company like Harvest really excel across the U.S.’’

Of course, for the moment, White said the discussion is purely academic as companies that trade on U.S. stock exchanges can’t legally get involved in marketing marijuana.

“You either have to come up with some really unique structure that nobody’s thought of, or you prepare yourself for that eventuality,’’ he said.

That, White said, will occur if and when Congress approves the STATES Act, short for Strengthening the Tenth Amendment Through Entrusting States. It would recognize legal marijuana in states where either voters have approved it, as has occurred in Arizona, at least for medical use, or through legislative acts.

In the meantime, the fact that federal law still considers growing, selling and possessing marijuana to be a felony, creates its own problems.

The federal laws create other problems.

“It’s challenging to use credit cards in our facilities,’’ he explained, as the banks that issue these cards won’t process the transactions for fear of running afoul of federal laws. “And so you can’t purchase cannabis like you can any other product.’’

And then there are the federal tax laws.

White said Harvest has to pay federal income taxes on its profits, just like any other business. But unlike other businesses, it cannot deduct its expenses because, as the Internal Revenue Service, those expenses are being used to violate federal law.

“So they’ll recognize your income from your illegal activity,’’ he said. “But they don’t want to recognize the expenses associated with that activity.’’

PHOENIX — Republican lawmakers have rejected a bid to clarify that edible forms of marijuana made from extracts are legal.

PHOENIX — Saying he doesn’t trust the industry, a top Senate Republican wants an outright ban on the use of certain chemicals on what can used…