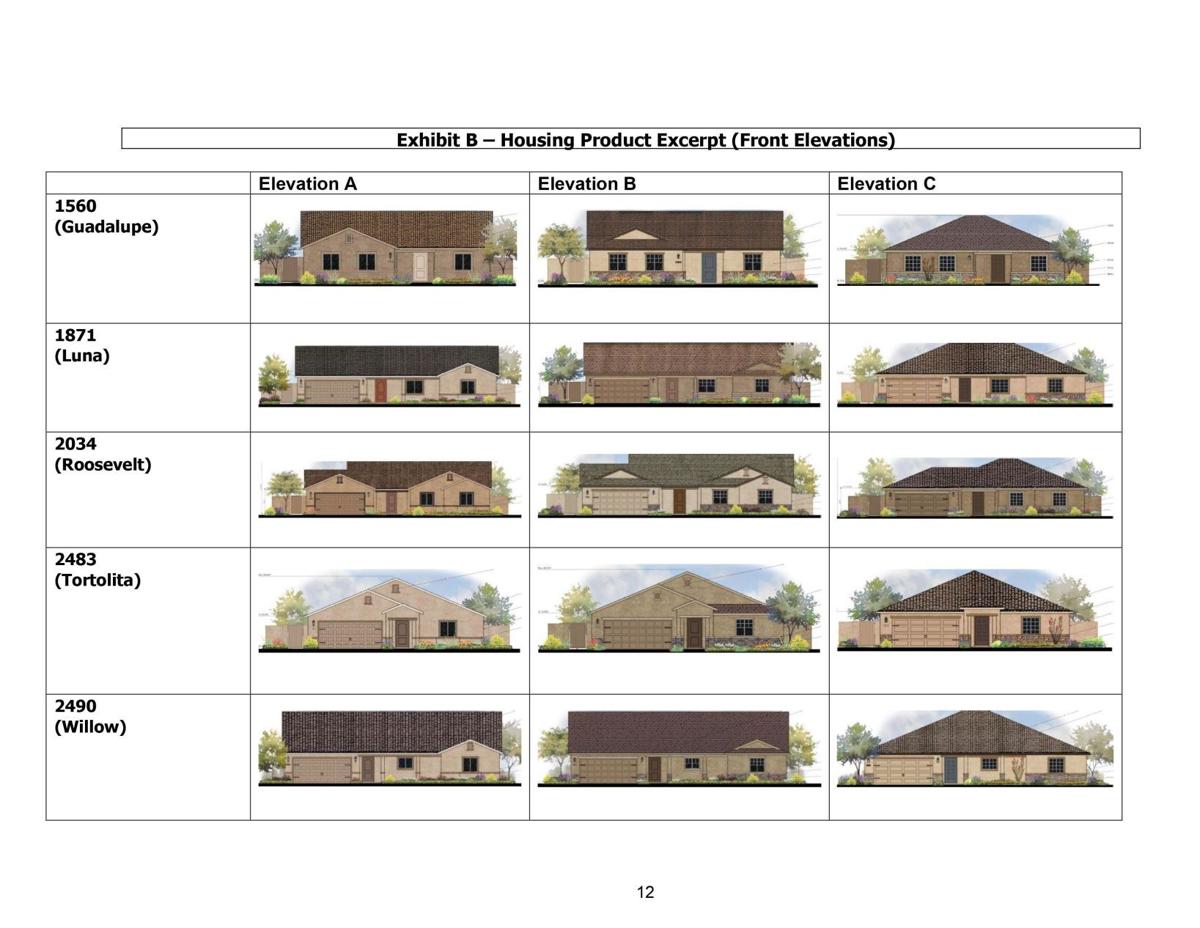 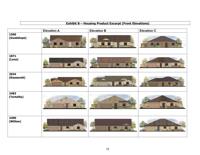 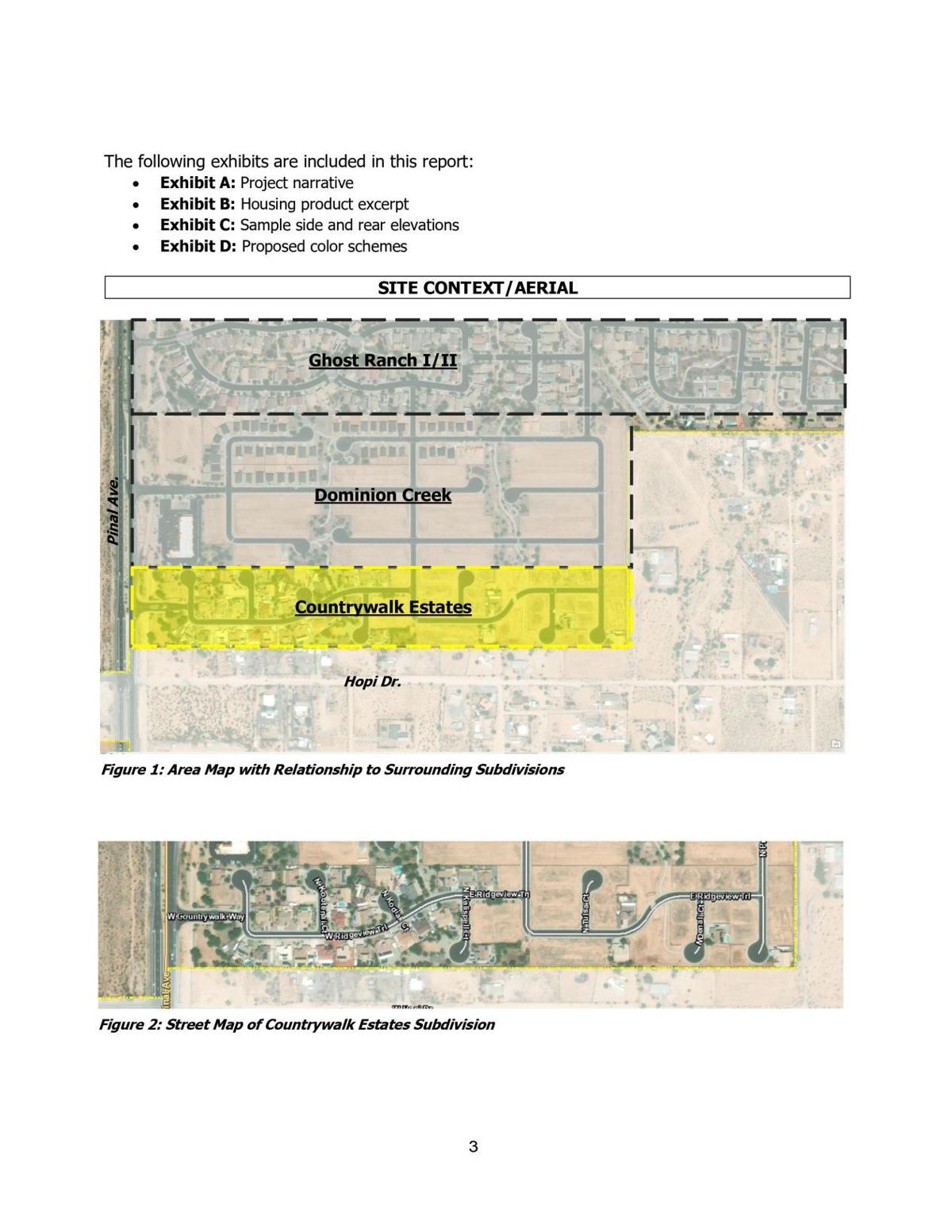 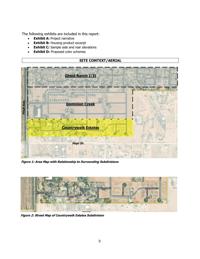 CASA GRANDE — Residents can expect to see new homes on 33 vacant lots within the Countrywalk Estates subdivision after the Planning and Zoning Commission approved a housing product by LGI Homes.

However, nearby residents voiced their concerns.

“I’d like to see windows on those sides so that it doesn’t appear to be different than what the rest of our community looks like,” one resident said. “I’m concerned with the construction of what they’re putting in.”

“The largest concern is that three of the five floor plans provide for no windows along their respective left elevations,” says a document with the agenda. “It is recommended that these be revised to provide at least one window containing either a pop-out, ledge or other embellishment to meet the design objectives of the 2003 Residential Design Standards for Planned Area Developments.”

According to the staff report, the community, east of Pinal Avenue and north of Val Vista Boulevard, currently has 34 completed homes, constructed by Countrywalk Homes Inc. between 2005 and 2007.

“Due to the CCRs (covenants, conditions and restrictions) of Countrywalk, homes are limited to single-story and must also meet design review apart from the City requirements,” says the staff report. “LGI has met with the HOA to ensure conformance with its CCRs.”

During the meeting Thursday, the commission also approved a request by Mark Reddie and Kyle Barichello of RVI Planning for a major amendment to the Los Prados planned area development, south of Florence Boulevard and east of Walmart.

The applicant is asking to reduce the commercial and office designations to be replaced with a single-family for rent product to be comprised of 191 single- and two-story homes.

“I’m really pleased, you don’t see it all the time, but the three developers in that area are all working together,” member Mikel McBride said. “It’s a big advantage when you get everybody around you on the same plan with it going.”

The item will now be forwarded to the City Council.

The commission also approved a request by Neil Feaser of RKAA on behalf of Simon CRE for land use approvals at 274 N. Camino Mercado.

One of the requests is for the site of the U.S. Border Patrol station to reflect a singular 11.46-acre land use parcel as two parcels and to introduce design standards for the new land use area.

The other land use approval is a major site plan to allow an AmeriPark RV and boat storage facility featuring canopies covering 232 stalls.

The public hearing and consideration of requests by Charles Wright of Pinal Design Group on behalf of Arizona Conference Corporation of Seventh-day Adventists for a major site plan, a zone change and a conditional use permit was postponed until the July meeting.