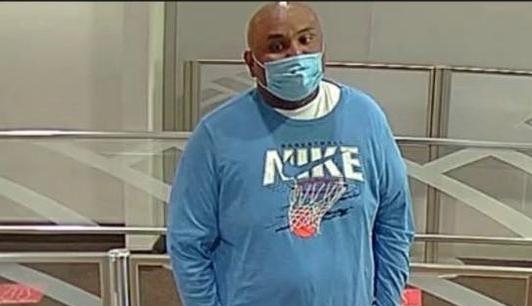 A man robbed two banks in Casa Grande this month — First American Credit Union on Pinal Avenue and the Bank of America on Florence Boulevard. 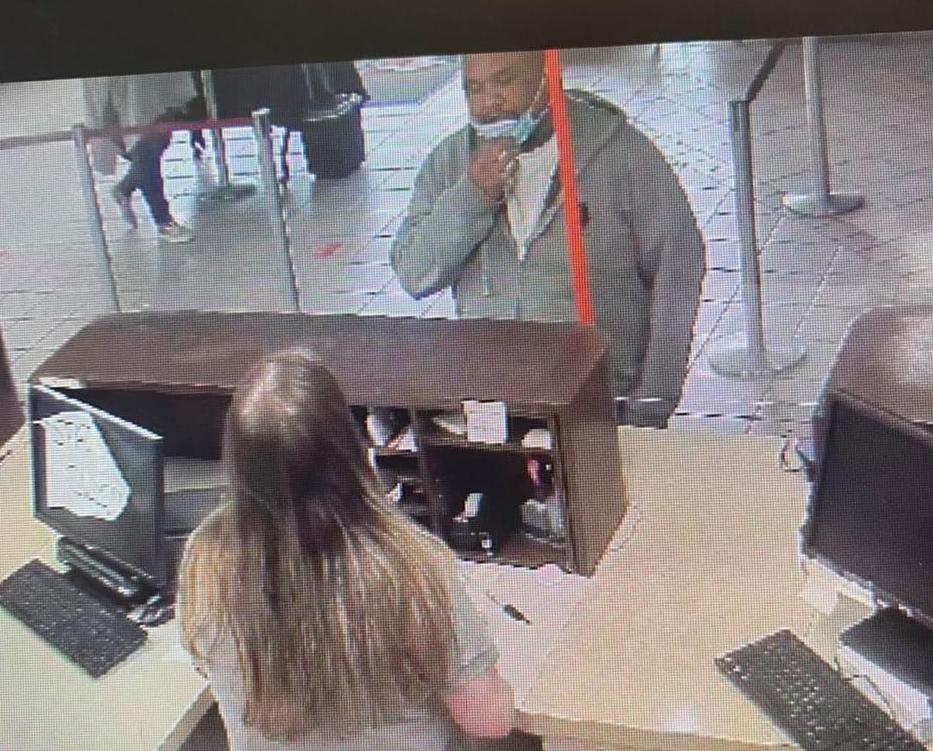 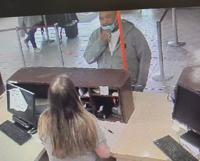 A man robbed two banks in Casa Grande this month — First American Credit Union on Pinal Avenue and the Bank of America on Florence Boulevard.

PHOENIX — The FBI has arrested a man in connection with two bank robberies in Casa Grande and about nine others in the Phoenix area over the last month.

The Goodyear Police Department with aid from the Phoenix Police Department and the FBI Violent Crimes Task Force arrested Richard Pratt, 36, from the Gila River Indian Community on April 5, according to a press release from the FBI that was issued on Monday.

Pratt has been indicted on one count of conspiracy to commit bank robbery, six counts of bank robbery and five counts of Hobbs Act robberies. He is in federal custody.

The Hobbs Act is a federal statute that prohibits robberies affecting interstate commerce, such as a business, according to the FBI.

Pratt allegedly robbed five banks in Phoenix and one in Glendale between Jan. 21 and March 23 before robbing First American Credit Union on North Pinal Avenue and the Bank of America on East Florence Boulevard in Casa Grande on March 26.

According to records filed with the federal District of Arizona court, at 3:30 p.m. on March 26, Pratt allegedly asked a teller at the First American Credit Union how to open a bank account, then demanded money, saying he had a gun. The teller never saw a gun but reportedly gave Pratt more than $500 in cash and he left the bank.

Pratt then allegedly entered the Bank of America on East Florence Boulevard at 4:06 p.m. the same day. He asked a teller how to deposit money for child support while he was waiting in line. When Pratt allegedly reached a teller window he passed the teller a note demanding that he be given money and said that he had a gun. The teller gave him more than $1,800. Pratt allegedly demanded the note back and left after getting it.

He then allegedly robbed three more banks, one in Glendale and two in Apache Junction, between April 2 and April 4 before he was caught during an unrelated incident by Goodyear Police on April 5.

According to court records, Pratt admitted to an FBI agent that he had robbed the banks and said that he “struggles with life outside of prison and decided to do the robberies until he was caught and had no other reason for committing the robberies.”

Pratt allegedly told the FBI agent that he used the money from the robberies to live off of and gamble at casinos.

Pratt declined to provide agents with information regarding a second man who was seen with him in surveillance videos during some of the bank robberies.

No one was injured in the robberies, according to the FBI.

The FBI also arrested Francisco Bejarano, 32, of Phoenix on April 22 for allegedly robbing two banks in the Phoenix area in January. Bejarano is charged with one count of conspiracy to commit bank robbery and two counts of bank robbery. The FBI did not say if the two men worked together.