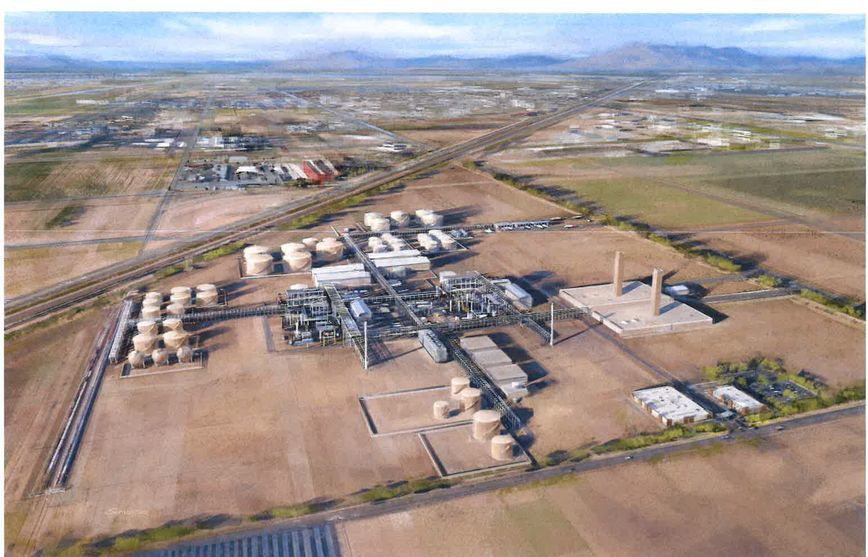 Nacero, a Texas-based gasoline company, had planned to build a plant in Casa Grande. 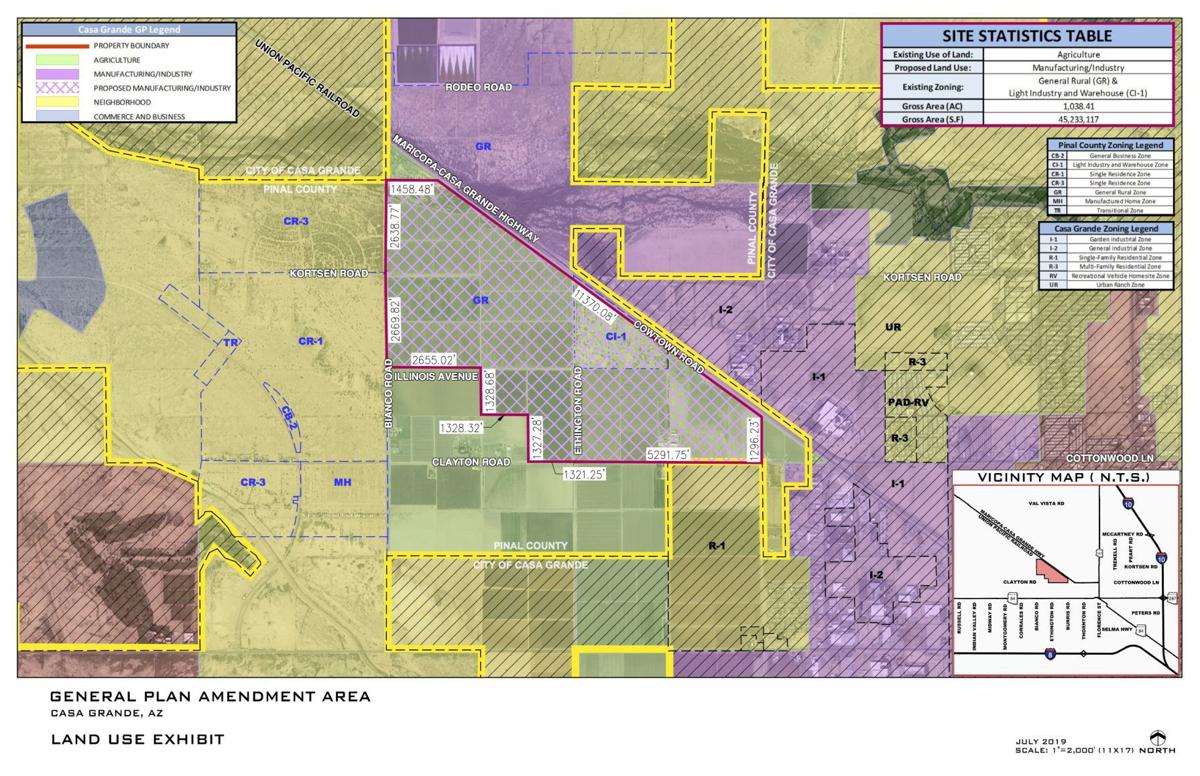 Nacero, a Texas-based gasoline company, had planned to build a plant in Casa Grande.

Nacero Inc. is looking to build a $3.3 billion plant to convert natural gas to gasoline along Maricopa-Casa Grande Highway across from Abbott Nutrition and Frito-Lay.

The Houston, Texas-based company plans to start construction on the plant in 2021 and have it completed in 2025. The plan would generate approximately 2,000 construction jobs and 265 permanent jobs that pay about $90,000 a year once it is complete.

The plant will add an estimated $6.9 billion to the state economy, not including income taxes, Nacero stated in a press release.

The plant would also ease gasoline price fluctuations in the state by supplying about 17% of the state’s gasoline or 35,000 barrels of gasoline a day.

Nacero is also calling its gasoline more environmentally friendly than traditional gasoline. The process to manufacture the gasoline from natural gas is cleaner, avoiding some of the byproducts that are created with refining crude oil. The company also claims that the gasoline it makes will reduce air pollution because it has a zero-sulfur content, which enables catalytic converters in cars to be more efficient at removing pollutants.

One byproduct of the process that Nacero uses is water. The process creates two and a half gallons of water for every gallon of gasoline, according to the company. Nacero plans to use that water to help run the plant. The water from the gasoline process will provide about 80% of the water the plant needs to run. The remaining 20%, about 1,000 acre-feet per year, is to come from the city’s treatment plant. Nacero said it plans to leave the 4,000 acre-feet a year of water that is currently used to grow alfalfa on the site in the aquifer.

Nacero also plans to build a solar plant on the site to help power the plant. Two major natural gas pipelines cross the area of the plant.

The company plans to build additional plants like the one in Casa Grande throughout the country.

Nacero was founded in 2015. Its leaders have experience in power, renewables, liquid natural gas, fuels and petrochemicals.

Proposed $3.3B Casa Grande gas plant put on back burner

CASA GRANDE — The city will no longer see construction anytime soon of a proposed gasoline plant that would have generated over 2,000 jobs, of…