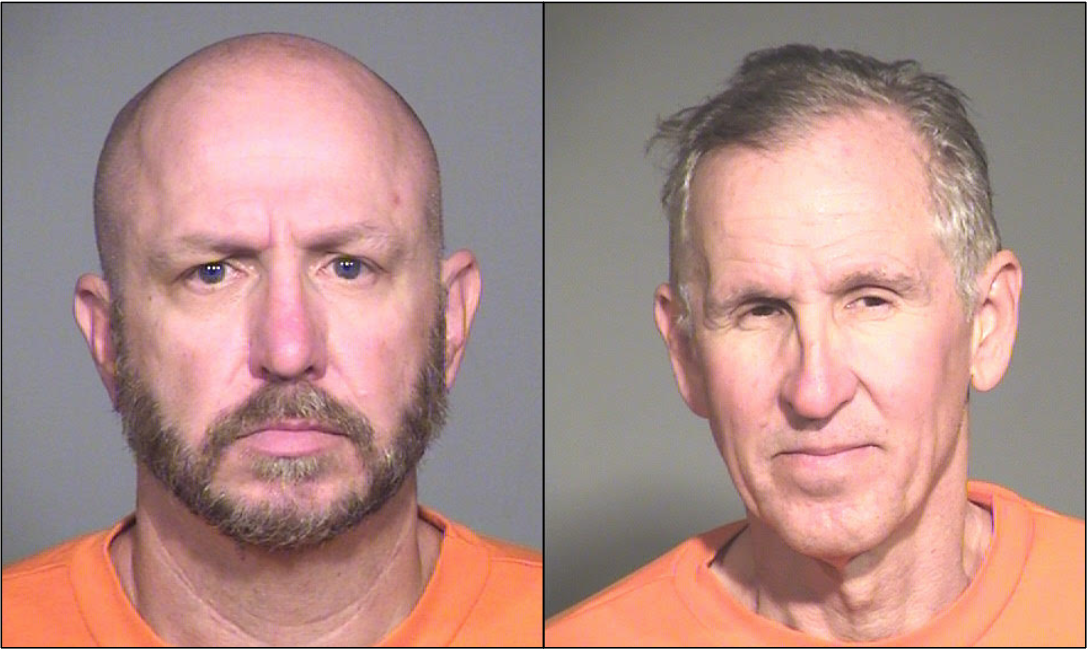 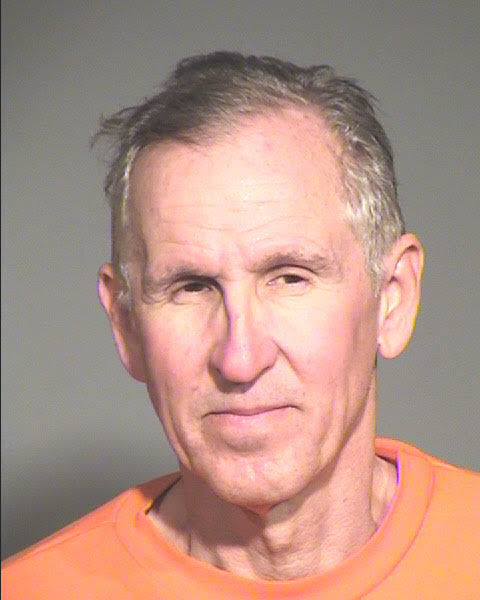 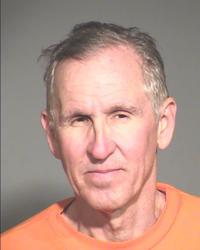 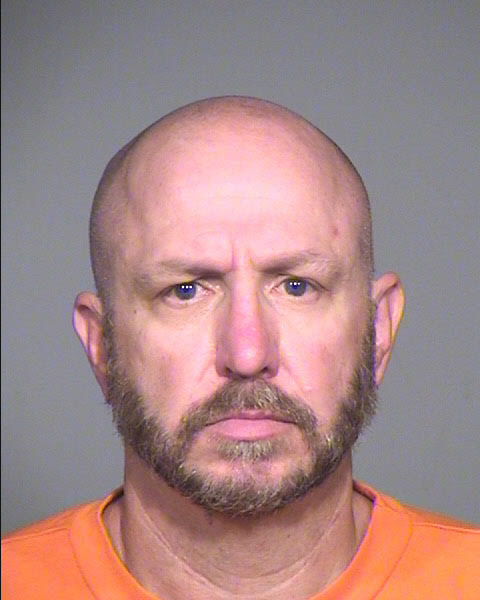 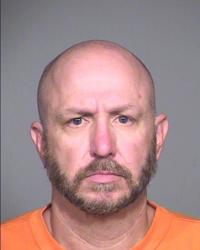 FLORENCE — Two inmates from the state prison in Florence, who are convicted for child molestation and kidnapping, are on the loose after successfully escaping the facility.

The Arizona Department of Corrections, Rehabilitation and Reentry reported early Sunday morning that John B. Charpiot and David T. Harmon were last accounted for around 4 p.m. on Saturday, and were not there for the 8:30 p.m. count. Both were held in the medium-custody south unit.

Charpiot and Harmon broke into a tool shed by knocking down an air conditioning unit and breaking through a wall, according to authorities.

The two inmates were able to obtain a bolt cutter, wire snips and other items and used them to cut a fence.

The items were recovered inside and outside the facility room.

An ADCRR press release said all available resources for being used in the search for the two inmates, as this is now the department’s top priority.It has dispatched chase teams, tracking dog teams and a fugitive apprehension unit. Local authorities and the Arizona Department of Public Safety are also assisting in the search.

Anyone with information on the whereabouts of the two inmates are asked to call 911. Gov. Doug Ducey announced Sunday that anyone who provides information that leads to the inmates being caught could receive a $25,000 reward per inmate, plus $10,000 per inmate from the US Marshals Service.

“The department will not rest until these inmates have been apprehended,” the ADCRR press release said.