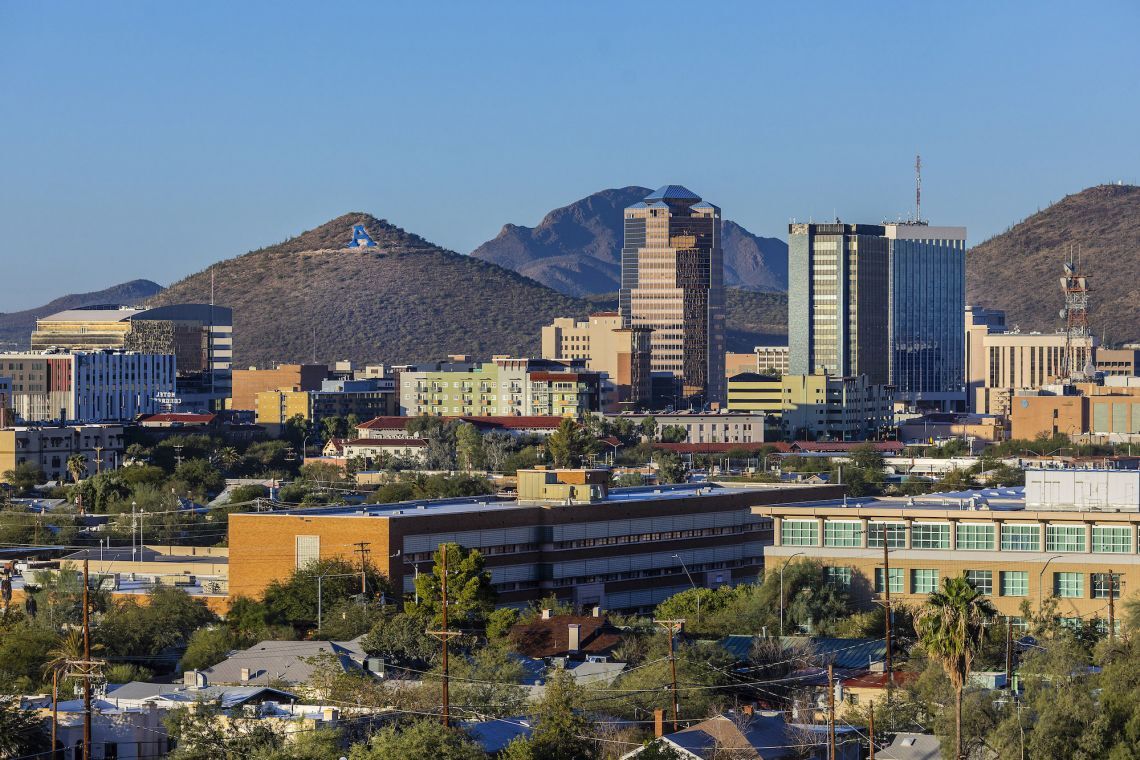 Tucson served as a case study in new research involving UArizona experts that found urban farms could be the solution to food deserts, even in arid climates where water is scarce. Chris Richards/University of Arizona 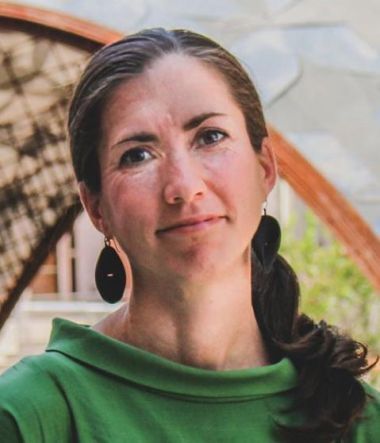 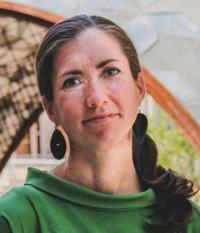 TUCSON -- Even in arid climates where water is scarce, urban farms could be a solution to so called "food deserts" – sections of a city where residents don't have access to healthy and affordable food.

That's what researchers found while studying the viability of urban farming in desert cities by using Tucson – a sprawling city in the middle of the Sonoran Desert – as a case study.

Their findings also suggest that water collected through rainwater harvesting, though not the most predictable source of irrigation, can be used to irrigate enough food to sustain large populations even in some of the driest places, if harnessed efficiently.

The study, co-authored by University of Arizona researchers, is published in the journal Landscape and Urban Planning.

The study was born out of a request from Pima County officials to Courtney Crosson, an assistant professor of architecture in the UA College of Architecture, Planning and Landscape Architecture, to investigate whether vacant, publicly owned land in Tucson could be turned into small farms that could efficiently produce enough food with sustainably collected water.

Crosson and her co-authors – UArizona geography graduate student Yinan Zhang, lead author Daoqin Tong from Arizona State University and Qing Zhong, also from ASU – reference a city of Tucson study from 2012 that found Tucson to be the sixth poorest metropolitan area in the U.S., with food insecurity as a leading issue.

Crosson and her colleagues found that nearly 94,000 people, or about 18% of Tucson's population, live in food deserts, which are defined broadly by the U.S. Department of Agriculture as low-income neighborhoods that do not have grocery stores that sell healthy food, primarily vegetables, within 1 mile.

But eliminating food deserts isn't as simple as building a few grocery stores, Crosson said. It also means changing people's eating habits so they eat more healthily – and adding supermarkets doesn't do that, according to previous research.

"Urban agriculture is a better way to engage communities and education around healthy food habits and, in a more cost-effective way, increase accessibility to vegetables and fruits," Crosson said.

In addition to Tucson's struggles with food insecurity, the city's climate and history made it a particularly good city to study. The researchers noted that archaeologists, in a 2000 study, determined Southern Arizona is the longest continuously farmed landscape in North America, going back at least 4,000 years.

"In traditional urban agriculture installations, the potable or drinking-water system is the source of irrigation," said Tong, the study's lead author from ASU. "In water stressed cities, like Tucson, this potable water infrastructure faces a gap between available water and water demand. Meanwhile, the region faces economic challenges, with its metropolitan area ranked sixth poorest in the U.S. Food insecurity is one of the pressing issues in the region."

The researchers began by creating a model of where hypothetical farms could be built, based on the location of Tucson's food deserts and publicly owned vacant land. Socioeconomic data and other maps showed which blocks were more than 1 mile away from a food store. While many similar studies analyze food deserts at the neighborhood level, this study looked at individual blocks, Crosson said.

County maps showed researchers where the public vacant land is in relation to those food deserts. They found 711 acres of land in Tucson's food deserts and more than 1,500 acres within 1 mile of the food deserts. To maximize the imaginary farms' efficiency, researchers drew up "planting profiles" for the farms, using previous studies as a guide to determine factors such as which vegetables should be planted together and how far apart they should be planted for the highest yield.

They then set out to determine which methods could efficiently and sustainably irrigate the urban farms and mapped the network of pipelines to deliver the water. Tucson already has a pipeline system that uses reclaimed water – wastewater that's been collected and used for nonpotable purposes – that irrigates the city's golf courses, cemeteries and parks.

Even in the Desert, Rainwater 'Carried the Day'

Crosson and her colleagues also modeled rainwater harvesting by using lidar – a sensing method that uses lasers to determine the size and shape of objects – to see which rooftops in Tucson could be useful for gathering rainwater and piping it to farms.

Though reclaimed water is a more predictable source of irrigation, its availability was restricted to where current pipelines exist. Rainwater harvesting "carried the day" as a resource available throughout the identified areas of vacant municipal land. Reclaimed water was only available to 21% of the model's farms, but enough rain falls in Tucson, even in a dry year, that it could irrigate all the farms in the model if it were collected, the study found.

Rainwater harvesting, Crosson said, has often been touted as an untapped water resource in Tucson, and many people point to the fact that the city receives more rainwater by volume each year, on average, than the city's residents use. However, rainwater is a resource that must be gathered in decentralized interventions, rather than one large public works construction. Rooftops on individual properties must be equipped for harvesting, large storage capacities are often needed to bridge wet seasons through extended dry periods, and to be ecologically responsible, any indoor use should be recycled for groundwater recharge via outdoor use.

That said, the study shows that rainwater harvesting can be done effectively.

"It's exciting to find ways where we can turn those kinds of big ideas into these kinds of practical solutions that can service our community in an ecologically responsible manner," Crosson said.

With the farms, crops and water sources modeled, the researchers also asked how much sharing of food between neighborhoods would be required to make sure all food deserts in the city were addressed. They came up with three scenarios.

The first scenario imagined a citywide food distribution system that delivered fruits and vegetables anywhere in Tucson, regardless of where the produce was grown. In the second, food was only shared with residents in neighborhoods adjacent to where it was grown. The third scenario involved no sharing; block groups could only get their produce from the urban farm in their area.

The finding was a bit of a surprise, Crosson said. But she's already building on the study, using its results to find several optimal sites for urban farms in Pima County. Undergraduate students in one of her future studio courses will design the farms, and Pima County will be able to use those designs to help meet its food system goals in the county's Sustainable Action Plan.

Kyle Mittan is a writer for University Communications at the University of Arizona.