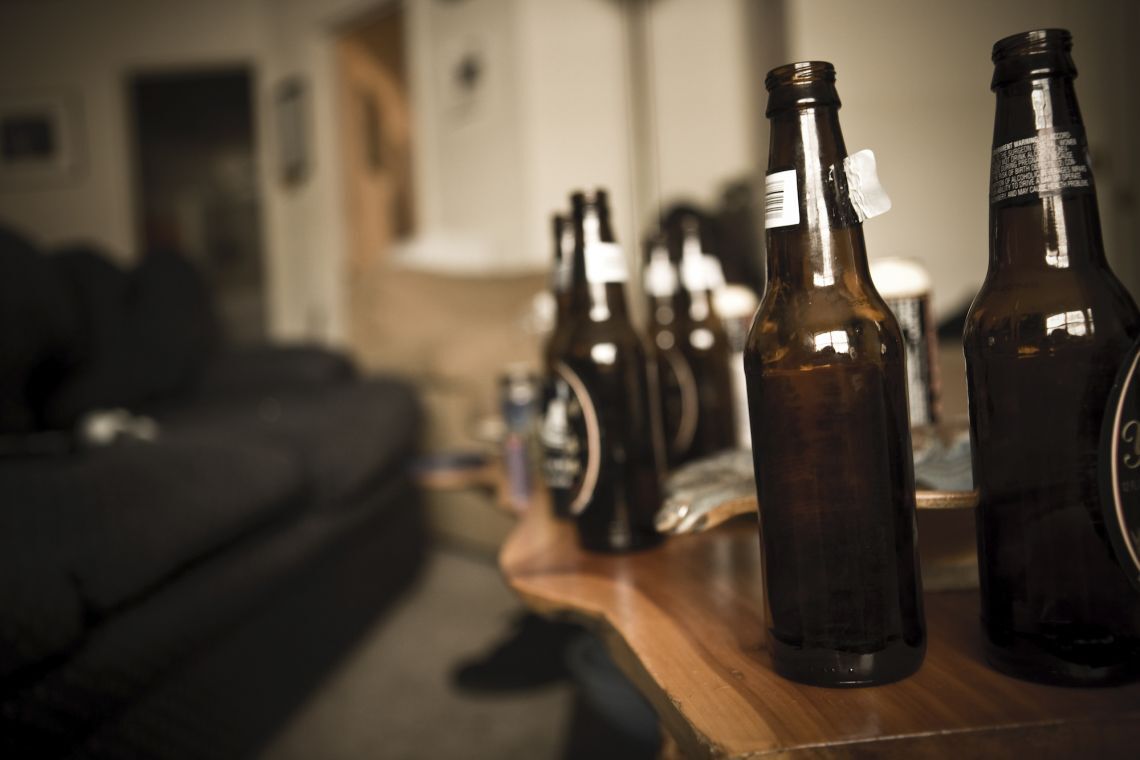 A six-month-long study led by researchers in the University of Arizona Department of Psychiatry found hazardous alcohol use increased monthly for those under stay-at-home orders. 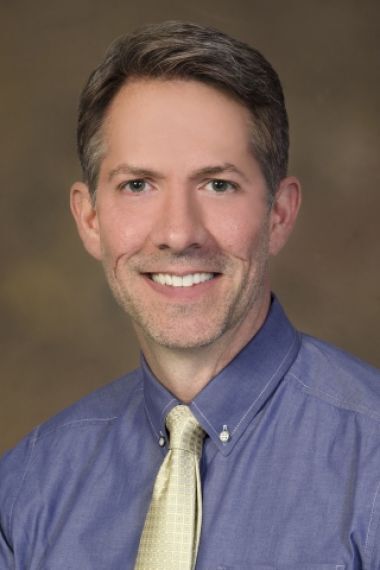 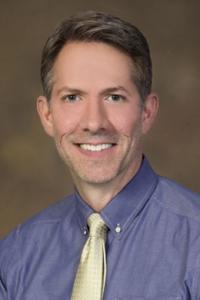 TUCSON -- The ongoing pandemic has given rise to a significant and alarming trend of increased alcohol use and abuse – especially among younger adults, males and those who have lost their jobs – according to a new study by University of Arizona Health Sciences researchers.

Research led by William "Scott" Killgore, professor of psychiatry in the UA College of Medicine – Tucson and director of the Social, Cognitive and Affective Neuroscience Lab, found that hazardous alcohol use and likely dependence increased every month for those under lockdowns compared to those not under restrictions.

"Being under lockdown during a worldwide pandemic has been hard on everyone, and many people are relying on greater quantities of alcohol to ease their distress," Killgore said. "We found that younger people were the most susceptible to increased alcohol use during the pandemic, which could set them on the dangerous path toward long-term alcohol dependence."

The paper, "Alcohol dependence during COVID-19 lockdowns," is published in the journal Psychiatry Research.

Between April and September 2020, Killgore and UA co-authors Sara Cloonan, Emily Taylor, Daniel Lucas and Natalie Dailey surveyed 5,931 adults from all 50 states and the District of Columbia. Each month, roughly 1,000 participants completed the Alcohol Use Disorders Identification Test, a 10-item questionnaire known as AUDIT, that is used to detect hazardous drinking in adults.

The questions assess the frequency and quantity of alcohol consumed, behaviors associated with dependence, and harm resulting from alcohol use, and provide scores that range from 0 to 40. Scores from 8 to 14 suggest hazardous or harmful alcohol consumption, a score of 15 or more indicates the likelihood of alcohol dependence, and a score of 20 or more implies severe alcohol use disorder.

People under lockdown posted increases for all three thresholds, with hazardous alcohol use rising from 21% in April to 40.7% in September and probable alcohol dependence rising from 7.9% to 29.1%. For those scoring 20 or higher – usage that is considered severe alcohol dependence – percentages for those under lockdown increased from 3.9% in April to 17.4% by September.

For all three thresholds, the percentages for those not under lockdown restrictions were essentially unchanged.

Killgore says the surge in alcohol use comes with several risks, not only to the individual, but also to the family.

"Being cooped up with family for weeks and months without a break can be difficult, but when excess alcohol gets mixed in, it can become a recipe for increased aggressive behavior and domestic violence," Killgore said. "I worry about the effect on families and children."

For the individual, there are numerous health problems associated with alcohol dependence, including risks of cancer, liver disease, injury, mental health problems and early death. Additionally, employers may be affected by an individual's excessive alcohol use.

"Many of us are working from home, but this is not the same thing as being productive from home. The use of alcohol while 'on the job' at home is likely to reduce productivity at a time when the country needs us to be doing everything we can to sustain the economy," Killgore said. "Having a few drinks while 'on the clock' at home can lead to a situation of presenteeism, which means that a person may be sitting through Zoom meetings and responding to a few emails but may not actually be contributing productively to their job. This could severely hamper our ability to pull out of this crisis quickly and on a strong economic footing."

Jamie Manser is a writer for the University of Arizona Health Sciences Department of Psychiatry. He can be reached at jlmanser@email.arizona.edu or 520-270-3213