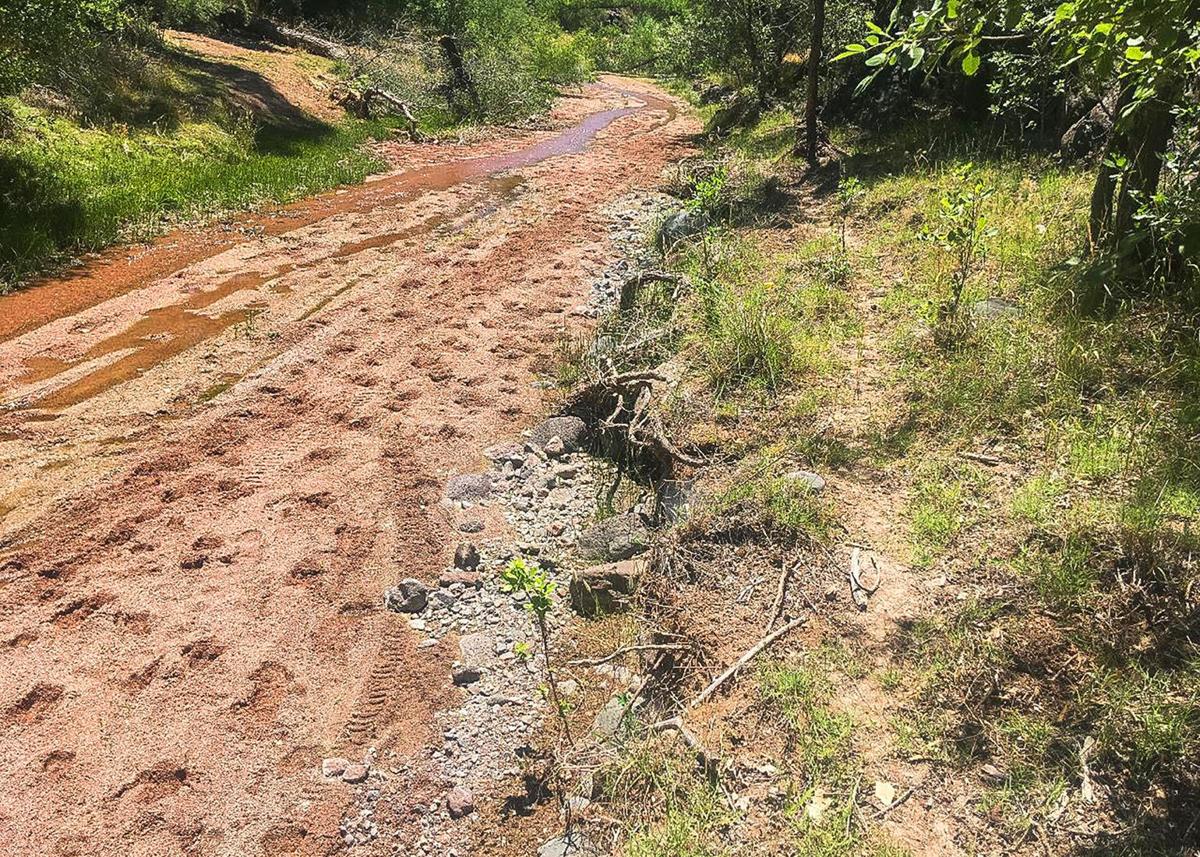 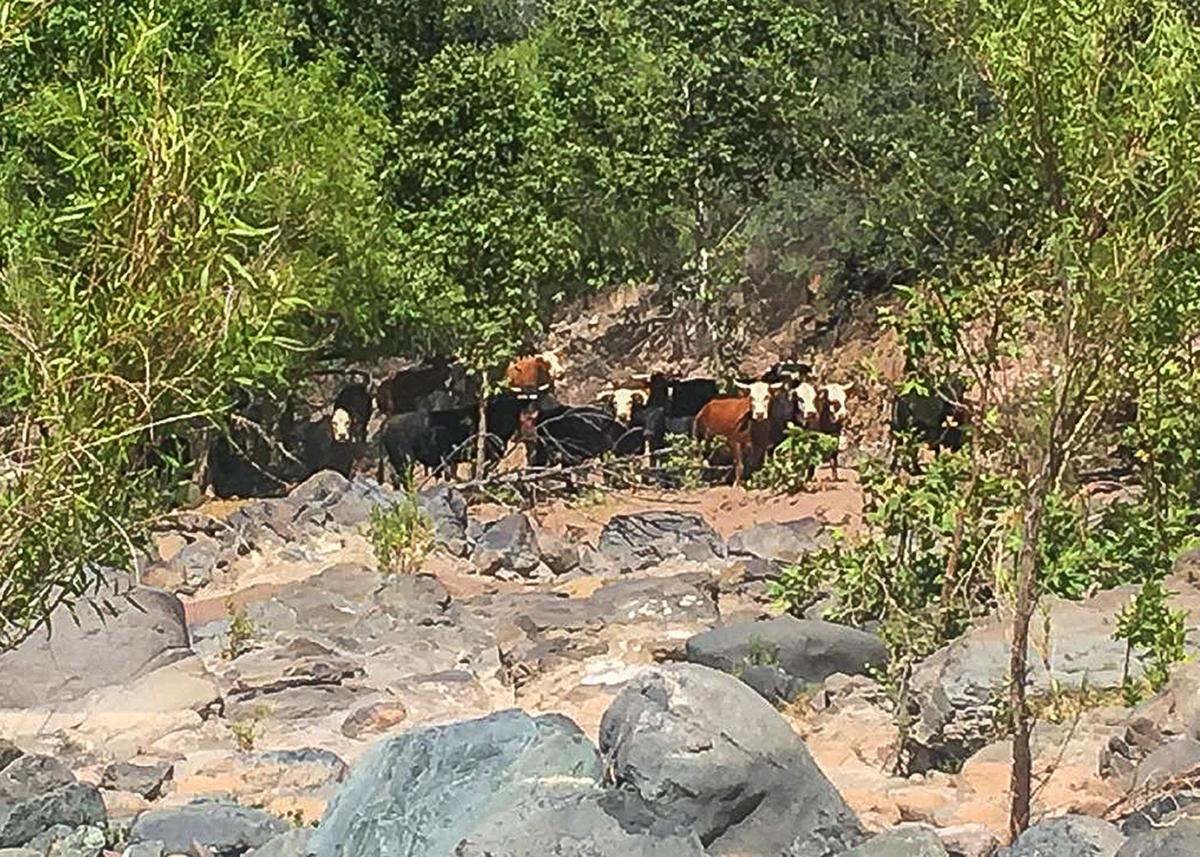 PHOENIX — Environmental groups have filed suit to remove most of the cattle off of 143 miles of the Verde River watershed.

Legal papers filed in federal court contend the U.S. Forest Service has failed in its obligations to limit cattle grazing to only certain portions of the river, its tributaries and stream banks. The result, according to the Center for Biological Diversity and the Maricopa Audubon Society is that three-fourths of the area surveyed was damaged by cattle not just trampling on vegetation but defecating in and around the water.

The groups are asking U.S. District Court Judge David Campbell to order the Forest Service to reopen the “consultation’’ process that first removed all cattle from the entire riparian area and then allowed for small patches of the streams to be accessible to the animals. Robin Silver, cofounder of the Center, said that should start to allow for restoration of the river.

A spokesman for the Forest Service said the agency does not comment on pending litigation.

The dispute goes back to 1998 when the federal agency agreed to prohibit domestic livestock grazing from hundreds of miles of riparian habitats, including the Verde River watershed, while it conducted a review of the impact of grazing on threatened and endangered species.

What ultimately resulted, Silver said, was a requirement for fences that created a T-shaped area where cattle could get into the stream “so the cows could go and trash one little area that’s in a fence.’’ That isn’t what’s going on now.

“The purported fencing exclusions were frequently in disrepair or simply nonexistent, resulting in widespread unauthorized cattle presence with associated damage to riparian areas and occupied or suitable endangered species habitat,’’ the lawsuit says. It also says that those examining the area actually found cattle directly present in the riparian areas.

“We worked really hard to get the dam out of Fossil Creek and get it restored,’’ he said.

All that, according to Silver, is illegal under the terms of the agreement.

“The Forest Service and the permittees, they don’t care, they don’t listen,’’ he said. “The Verde and its wildlife have been abandoned by the people who are supposed to be protecting them.’’

That, said Silver, is why the push to get a court order to force the agency to take a new look.

“Once they do that, then the law says that if there’s damage that’s ongoing ... then those stop,’’ he said.

Silver said that proving that should not be difficult.

“This is pathetic,’’ Silver continued. “There’s cows all over the place.’’

How long it might take to get legal action, however, remains unclear.

Last year the Center for Biological Diversity took similar legal steps against the Forest Service for failing to live up to its promise to keep cattle away from streams in Eastern Arizona. That came after a review of streams throughout the upper Gila River watershed in the Apache-Sitgreaves and Gila national forests found evidence of cattle in several of the riparian areas.

That case is still pending in federal court.