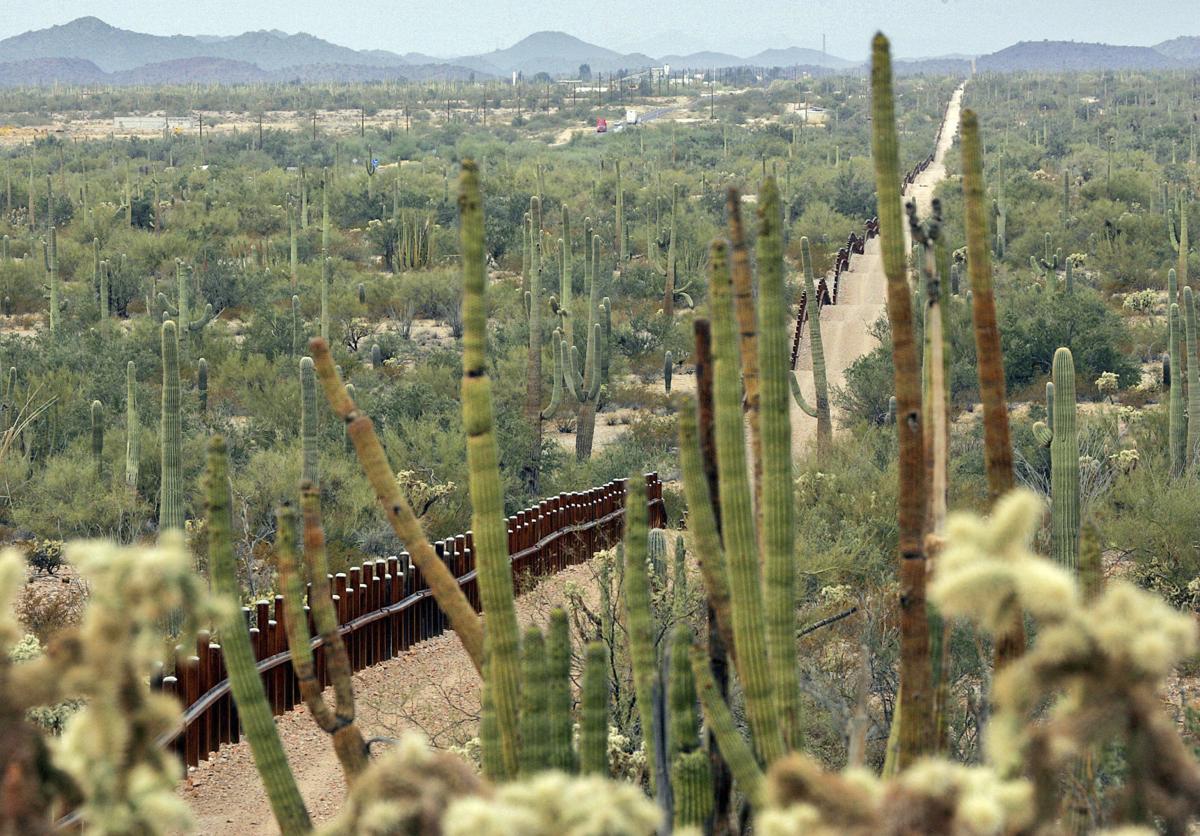 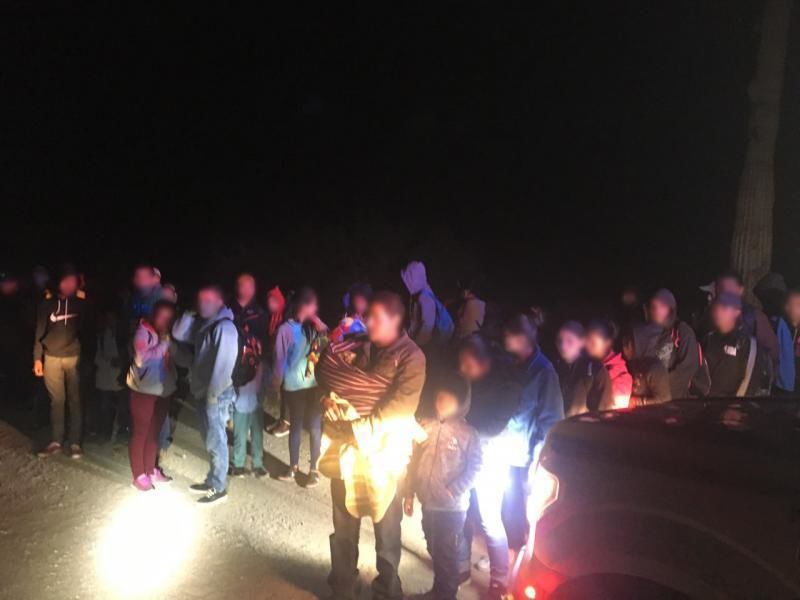 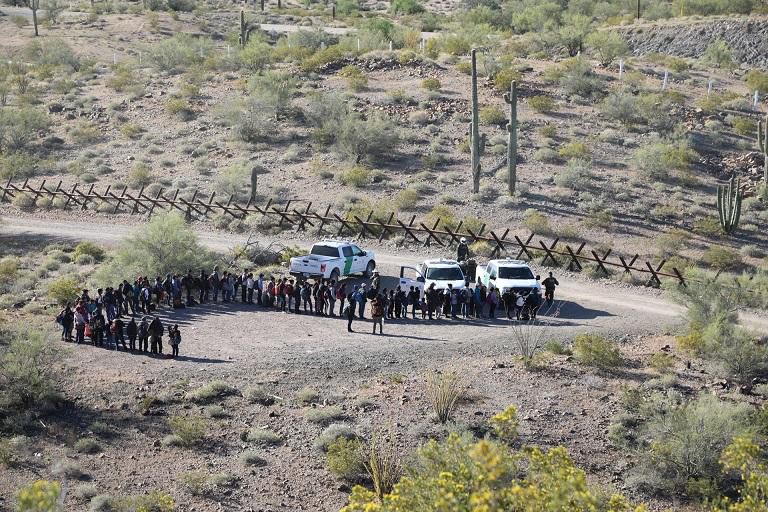 Crews are bulldozing through Monument Hill to construct a 30-foot steel wall along the U.S.-Mexico border, the Arizona Daily Star reported.

The wall is part of a 43-mile project on national monument land about 115 miles west of Tucson, officials said.

Organ Pipe was designated as an International Biosphere Reserve by the United Nations and is part of the national parks system, officials said.

Environmental advocates, elected officials and Tohono O’odham Nation leaders have raised concerns about the project, including the destruction of saguaros, the use of water from an underground aquifer, the potential impact on migrating animals and the destruction of land consider scared by some Native Americans.

“DHS has consistently failed in its legal obligation to consult with the tribes, and this is only the latest example,” Grijalva said.

The Army Corps of Engineers reported that the Department of Defense awarded $891 million in contracts to Southwest Valley Constructors in May to build the border wall on Organ Pipe and Cabeza Prieta National Wildlife Refuge.

Copyright 2020 The Associated Press. All rights reserved. This material may not be published, broadcast, rewritten or redistributed.

TUCSON — U.S. Customs and Border Protection has announced plans to construct an 18-to-30-foo…