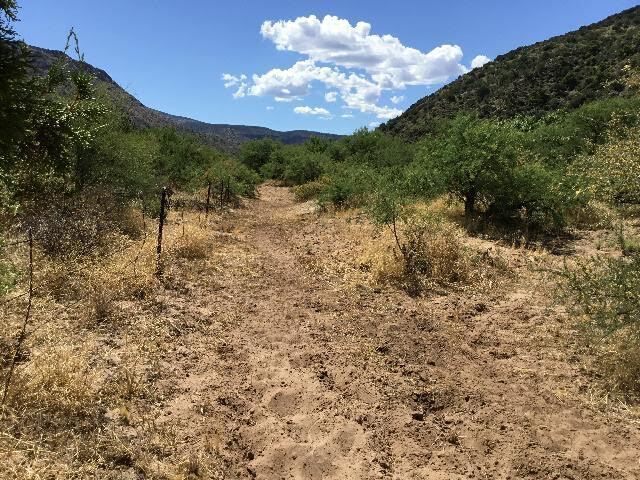 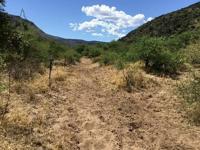 A report on Verde River Watershed earlier this year found approximately 44% of stream miles were ranked with moderate to significant damage from cattle. 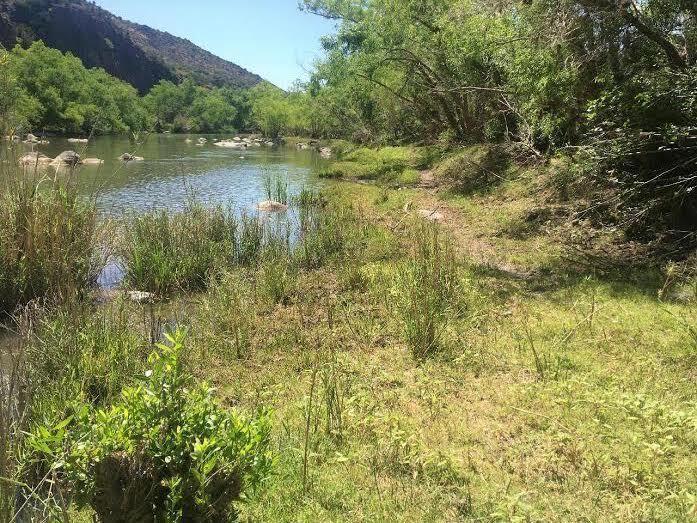 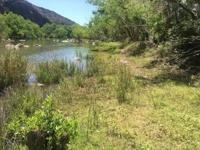 The Verde River is home to the rare loach minnow and another small fish, the spikedace, as well as birds protected under the Endangered Species Act, including the yellow-billed cuckoo and the southwestern willow flycatcher.

A report on Verde River Watershed earlier this year found approximately 44% of stream miles were ranked with moderate to significant damage from cattle.

The Verde River is home to the rare loach minnow and another small fish, the spikedace, as well as birds protected under the Endangered Species Act, including the yellow-billed cuckoo and the southwestern willow flycatcher.

PHOENIX — It’s a tale of two rivers: The Verde, which flows south from near Flagstaff to metro Phoenix, and the San Pedro, which begins in Mexico and flows north to Winkelman.

In some ways, the rivers differ drastically. The San Pedro is one of the last undammed rivers in the Southwest, while the Verde has many dams, including Horseshoe and Bartlett northeast of Phoenix. Parts of the Verde are protected under the Wild and Scenic Rivers Act — protections the San Pedro doesn’t share.

But for all the differences, there are many similarities. Both have diverse ecosystems that are home to many endangered wildlife species, including the southwestern willow flycatcher and loach minnow. Both have felt the effects of increased groundwater pumping and cattle grazing. And, just recently, both have been at the center of lawsuits filed to protect each river.

“The story of Arizona rivers is that we have demonstrated many times that we can dry them up, but we haven’t demonstrated that we can save them,” said Sandy Bahr, the director of the Sierra Club’s Grand Canyon Chapter.

In this two-part series, Cronkite News takes a deep dive into these two Arizona rivers and the threats they face.

At almost 60, Jon Fuller would rather be canoeing the Verde than sitting in a reclining chair. The author of “Verde River Elegy: A Paddling Journey to the River’s End,” Fuller has studied rivers for almost four decades. During his journey down the Verde in 2017, Fuller witnessed cattle grazing along the banks.

“The cows drop their droppings on the campsite, on the river,” he said. He points out the irony of having to carry his own waste, in accordance with the law, while seeing far more waste from what he calls unregulated cattle. Cattle also erode river banks and sandbars, and eat large amounts of streamside vegetation.

“It turns out most wilderness areas have exemptions for cattle grazing, although they should not be in the river corridor themselves, according to the rules the federal government agreed to,” Fuller said. “Yet there they were.”

Although parts of the Verde are protected under the Wild and Scenic Rivers Act, Fuller reported that federally designated wilderness land was in the worst shape. According to the nonprofit Friends of the Verde River, 62% of the total area in the watershed is federal public land. Of that, the Verde passes through federally designated wilderness areas such as the area of Mazatzal, near Fossil Creek, and skirts the Sycamore Canyon and Cedar Bench federal wilderness areas.

“It just doesn’t seem like wilderness,” Fuller said. “Some of the areas that were non-federally designated wilderness were in much better shape than this wilderness area and that was just really surprising to me and disappointing.”

That disappointment is shared by Joe Trudeau of the Center for Biological Diversity, with offices in Tucson and Flagstaff. The center, which filed an intent to sue the U.S. Forest Service in March, found cattle droppings on three-quarters of the river.

“Regular day-to-day advocacy just wasn’t working,” Trudeau said. “There’s been multiple reports from the public and from us to the Forest Service that there’s cows out on these protected rivers and the Forest Service just hasn’t been doing enough to fix the problem.”

To gather data on the issue, Trudeau and his team covered more than 140 miles of river over a period of several months in 2019. Their report, released in March, details the extent of damage from cattle.

Since the initial surveying, Trudeau has gone back to specific sites deemed critical to the recovery of endangered species.

Trudeau said the loach minnow and another small fish, the spikedace, have critical habitat designated by the U.S. Fish and Wildlife Service, and he noted it’s home to birds protected under the Endangered Species Act, including the yellow-billed cuckoo and the southwestern willow flycatcher.

“There isn’t a foot of the Verde River where you wouldn’t expect to be in some of the last remaining habitat for these species in Arizona,” Trudeau said in a followup email.

Through the center’s surveying work of the river, his team found some areas remained untouched.

“There were long stretches of the Verde that didn’t have any grazing impacts, that weren’t affected by cows,” Trudeau said. “And so it was clear to us that the only way to really solve this problem of cows getting into these closed river areas is to end grazing in the uplands.”

Yet, the Verde remains a critical resource for cattle ranchers.

“I feel that pain, you know,” Fuller said. “I have no glee and I have no conviction against cattle ranchers. It’s not that I’m anti-cow. I’m pro-river.”

Some cattle owners, such as Jeni O’Callaghan, are pro-river, too. As a rancher, she relies on the Verde to water the grass she feeds her animals. As someone who grew up with fond memories of the river, O’Callaghan understands the importance of keeping it healthy.

“Please people, but also please the habitat,” she said. “One doesn’t have to cancel out the other.”

Although she raises cattle, O’Callaghan also is a part of the nonprofit Friends of the Verde River. She’s working to implement water-saving techniques on her land, putting in irrigation sprinklers rather than flood irrigation with help from the Nature Conservancy. O’Callaghan stresses the fact that cattle and conservation are not mutually exclusive.

“They both can be done. I think that’s the really cool thing,” she said. “Being a rancher, and I have friends that are farmers, and (we) collaborate with groups, thinking about how can we make this river (healthy).”

The Center for Biological Diversity is thinking of solutions, too — namely, regulations it thinks the Forest Service should enforce.

“They need to monitor fences and fix them when they’re broken,” Trudeau said. “They need to hold ranchers accountable when ranchers are operating outside of the terms of their lease agreements. And if ranchers are chronically, continuously violating the terms, the Forest Service needs to take their permit back and kick them off.”

Officials with the U.S. Forest Service’s Southwestern Region said they are taking steps to prevent degradation of aquatic and riparian areas due to livestock grazing. When asked about solutions to cattle in the Verde River, they said the service has “preventive management options,” such as “fencing to control livestock access, managing upland habitats, developing alternative water sources and designated water lanes to manage cattle access, manage and restrict public access to riparian areas to reduce recreational impacts.” They also noted programs to plant riparian vegetation and place timber, boulders and gravel. Anyone interested in such projects is urged to volunteer.

Fuller and the Center for Biological Diversity emphasize that damage from cattle is a solvable problem. One example of proper management comes from the Bureau of Land Management’s work on the Lower Box Canyon of the Gila River.

“In the early ’90s, the BLM, which manages that area, managed to exclude cows,” Fuller said. “If you look at aerial photographs, the return and vegetative cover density and diversity is stunning.”

Fuller said these photographs offer a glimpse of what happens when cattle are managed correctly.

“You look at one, look at the other, you think, ‘This is bleak, this is verdant,’” Fuller said. “So you do it, and the rivers respond and you have a much more healthy environment.”

Next up: The challenges faced by the San Pedro River in southern Arizona.

PHOENIX — The Verde and the San Pedro rivers are the subject of lawsuits filed by the Center for Biological Diversity, the Sierra Club and oth…