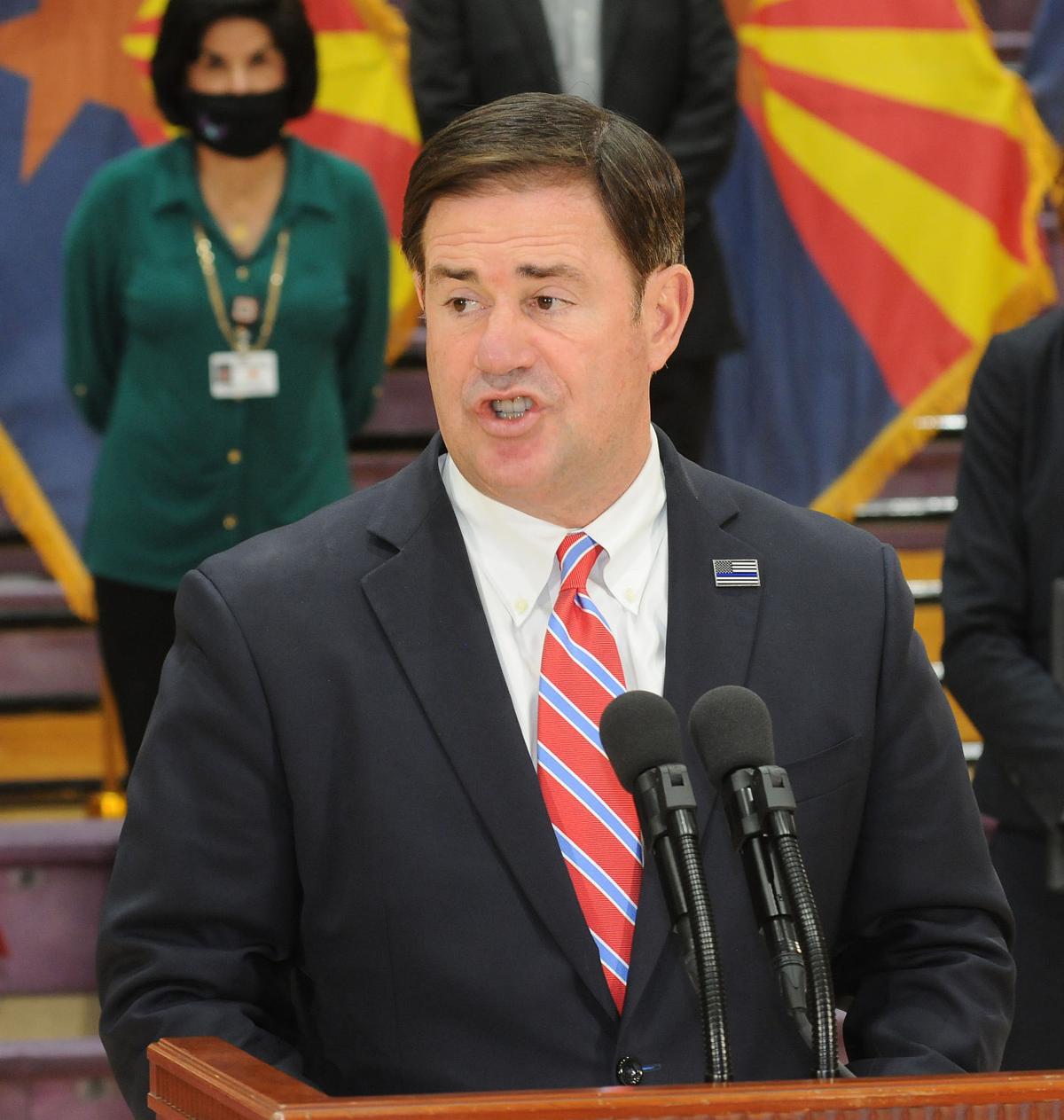 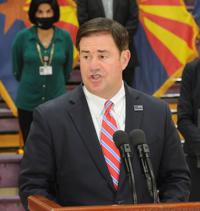 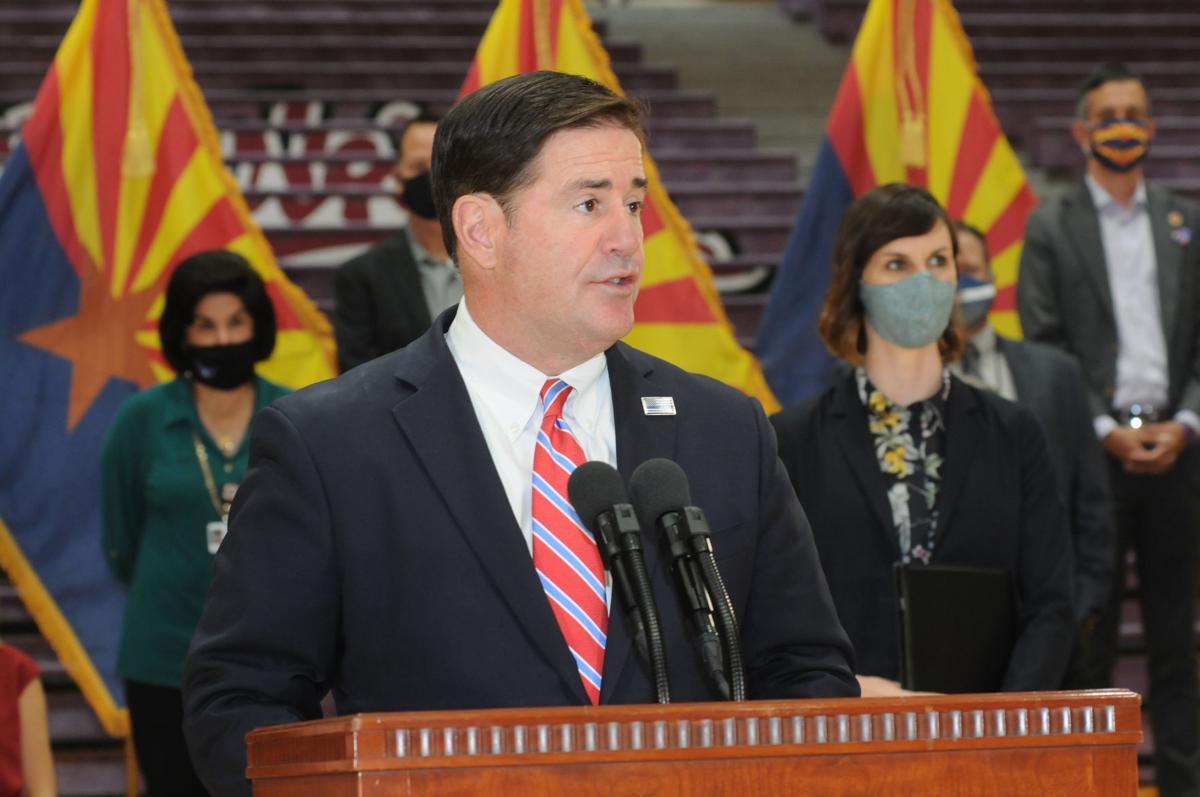 Gov. Doug Ducey said Thursday it's up to Congress and not the state to deal with the fact that unemployment assistance is on the verge of being cut by more than half.

Gov. Doug Ducey said Thursday it's up to Congress and not the state to deal with the fact that unemployment assistance is on the verge of being cut by more than half.

CHANDLER — State officials are trying to stave off what they fear could be a spike in suicides, possibly linked to the COVID-19 outbreak and the depression that can go along with that among victims and family members.

Health Director Cara Christ acknowledged Thursday she has no hard figures on suicides since the outbreak. That’s because she said it takes six months for her agency to get death certificates.

But Gov. Doug Ducey said the indications are there.

“According to a study in the Journal of the American Medical Association, Americans reporting symptoms of depression registered a threefold jump compared to before the pandemic,’’ he said. And Ducey said the Centers for Disease Control and Prevention found that more than one out of every 10 adults reported thoughts of suicide in the past 30 days, more than double from two years earlier.

He said these are more than numbers, representing family, friends, coworkers and acquaintances.

“Many of them are struggling during this time of increased isolation and heightened stress,’’ the governor said. “And we must be there for them.’’

And Ducey said some groups are more vulnerable, including seniors, veterans and young people.

Christ said Arizona already had a problem before the pandemic. She said a survey of teens produced some “alarming insights’’ about the issue.

For example, she said that 40 percent of those in grades 9 through 12 said they felt so sad and helpless almost every day for at least two weeks in a row that they stopped doing some usual activities. That, Christ said, is higher than national estimates.

But it doesn’t stop there.

She said nearly 21 percent of high schoolers indicated they had contemplated suicide, 16 percent had made a plan, 10 percent actually attempted to kill themselves and 4 percent said that attempt resulted in an injury that required medical attention.

And even before kids get to high school, it’s an issue: Suicide is the leading cause of death in Arizona of children age 10 through 14.

“As a mother, this information is worrisome,’’ Christ said.

While Thursday’s event was at Hamilton High School in Chandler, several speakers said suicide is not just an issue for teens.

Wanda Wright, director of the state Department of Veterans’ Services, rattled off her own statistics.

She said veterans account nationally and in Arizona for 18 percent of total suicides, twice their share of U.S. population. And Wright said the risk of suicide for veterans in Arizona is three time higher than non-veterans — and four times higher for older veterans.

State schools chief Kathy Hoffman and Jami Snyder, director of the Arizona Health Care Cost Containment System, detailed some of the programs being offered to provide mental health counseling, many of them through schools.

Ducey also boasted about the state putting $20 million in the budget last year for additional guidance counselors. But schools also can use that cash for social workers and school resource officers, the latter category made up of police officers stationed at schools.

The governor did not dispute that, even with that, the state has among the highest ratio of students per available guidance counselor. He said, though, the dedicated dollars are a major investment in a state that several years ago had a $1 billion deficit.

PHOENIX – The small office building, nestled just off the road near a medical office and app…

PHOENIX — As social distancing and isolation continue throughout the COVID-19 pandemic, many…

TUCSON -- When widespread lockdowns began across the United States in response to COVID-19, …