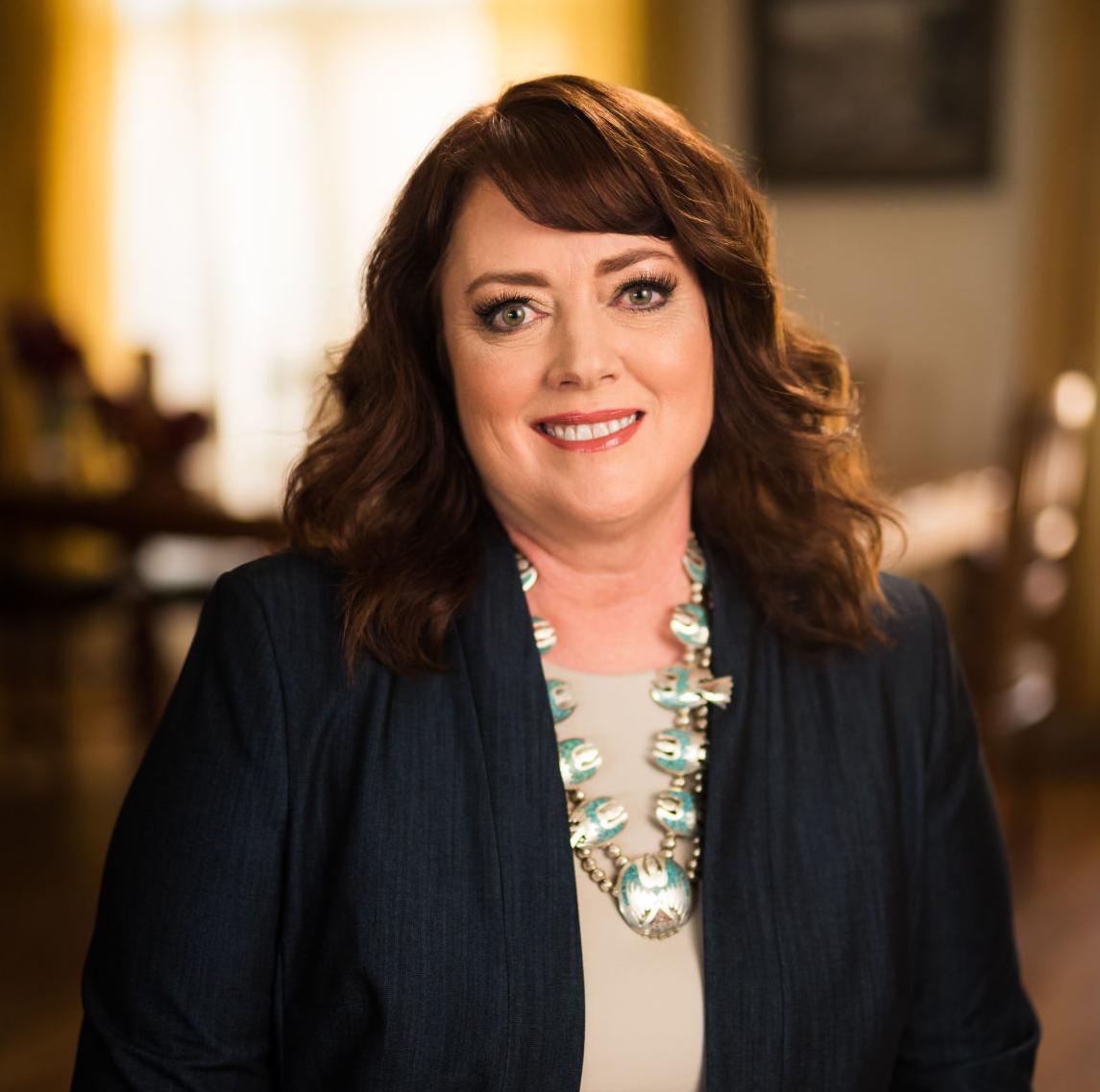 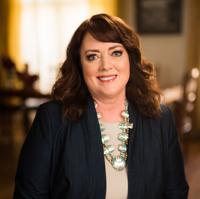 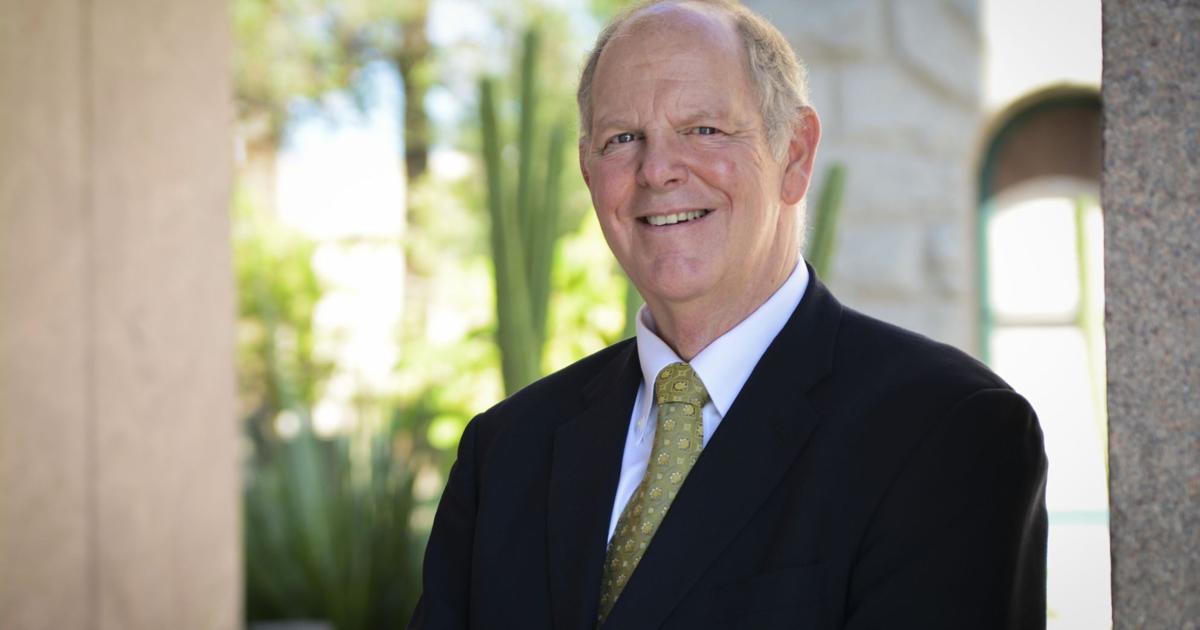 FLORENCE — Tiffany Shedd and Tom O’Halleran will be facing off in November for Arizona’s 1st Congressional District seat in the U.S. House of Representatives.

“I am honored to be the Republican nominee for Arizona’s 1st Congressional District. This victory is due to the tireless work of our incredible supporters,” Shedd said. “Growing up and living in Arizona, I have been incredibly blessed by the people of this state who built our communities and continually work to make them better. The people of Arizona’s 1st congressional District deserve better than Tom O’Halleran putting Nancy Pelosi and the liberal Washington Democrat agenda ahead of Arizona.”

In the Democratic primary, two-term incumbent O’Halleran was beating challenger Eva Putzova by more than 10,000 votes.

O’Halleran said he was pleased with the turnout.

“Anytime you can win by that amount, it’s a good thing,” he said.

O’Halleran said his campaign team has been gearing up for the November election for a while and he thinks he’ll be able to keep his seat, even while trying to campaign during a pandemic.

“People know my record and what I’ve done,” he said. “I also know the issues in my district.”

O’Halleran said he was grateful that many people voted during a pandemic, whether it was at the polling place or through an early ballot.

“I just want to say to people ‘Thanks for coming out.’ It doesn’t matter who you vote for as long as you come out to vote,” he said. He hoped more people would come out to vote in future elections and support the democratic and representative process that is part of the U.S.

CD1 includes Casa Grande and most of Pinal County.

Republican Rep. Paul Gosar secured his party’s nomination for another term in the massive 4th Congressional District. Gosar easily fended off a challenge from former teacher and current business owner Anne Marie Ward in the heavily Republican district. Winning the Democratic nomination was Delina DiSanto, who got nearly 75% against Stuart Starky. The district runs from the Valley northwest to the California-Nevada line and includes San Tan Valley, Apache Junction, Gold Canyon and Florence in Pinal County.

It's primary election night, and PinalCentral will be updating results for the races relevant to Pinal County throughout the night, and howeve…