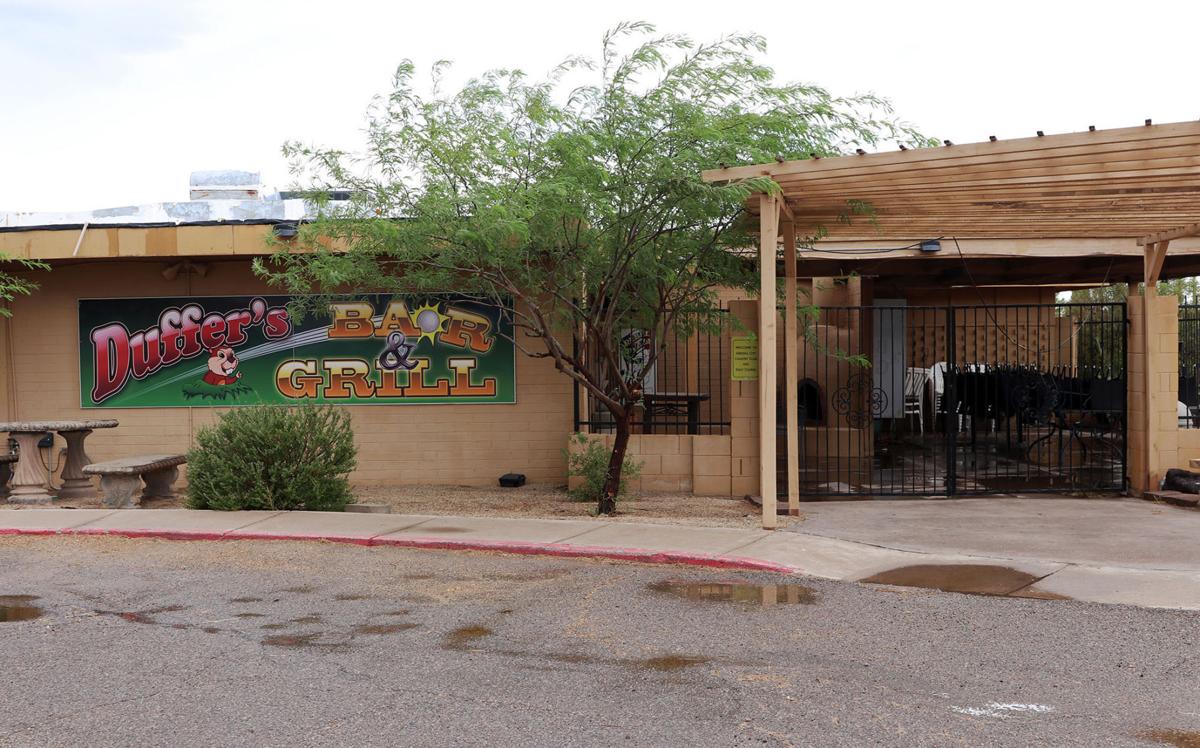 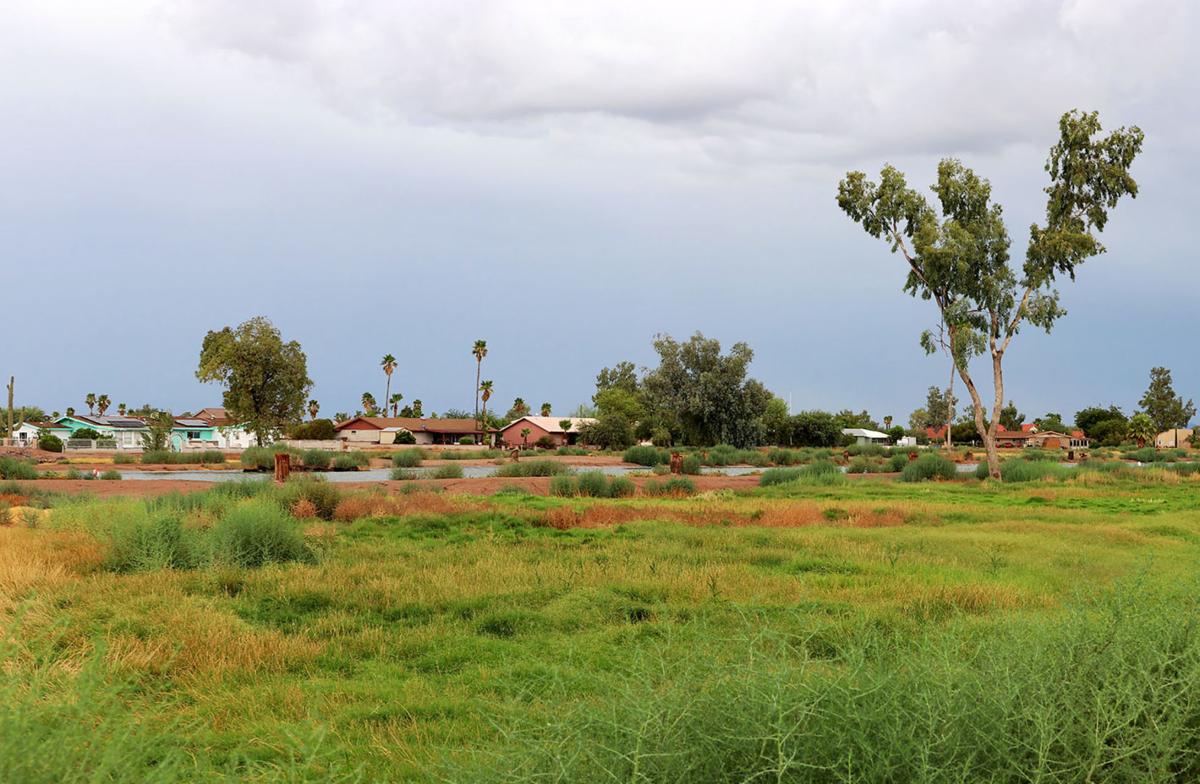 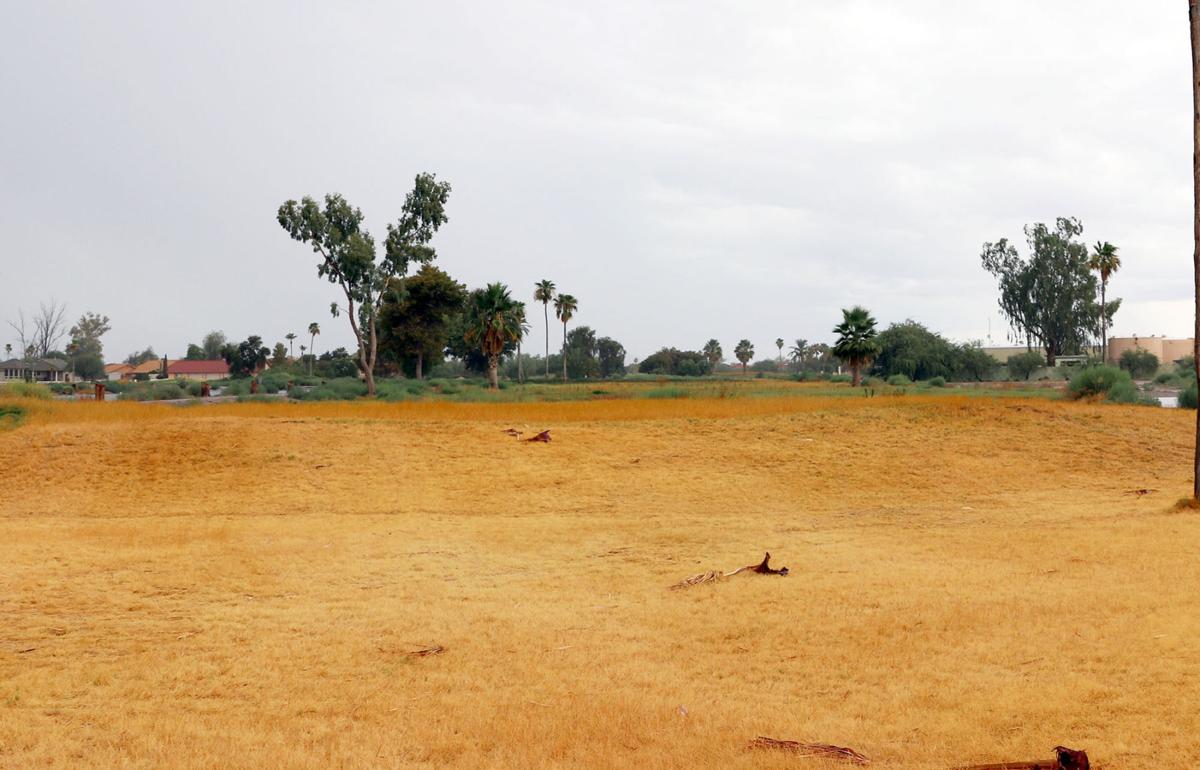 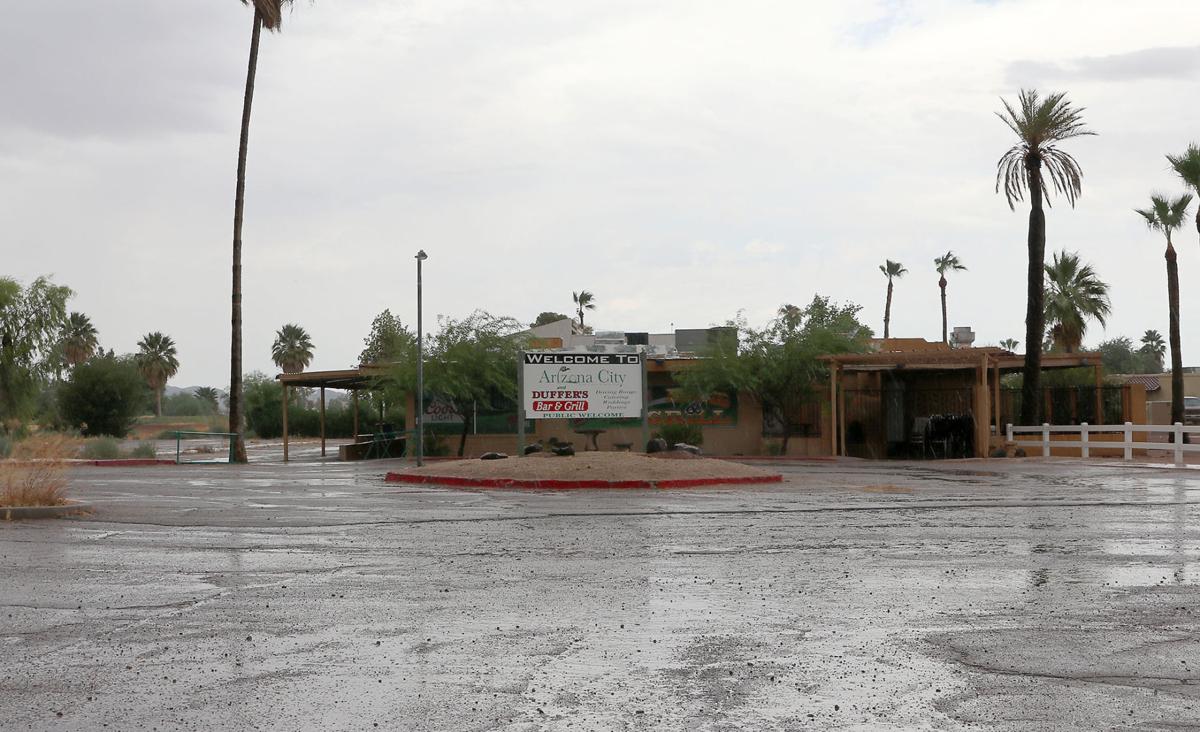 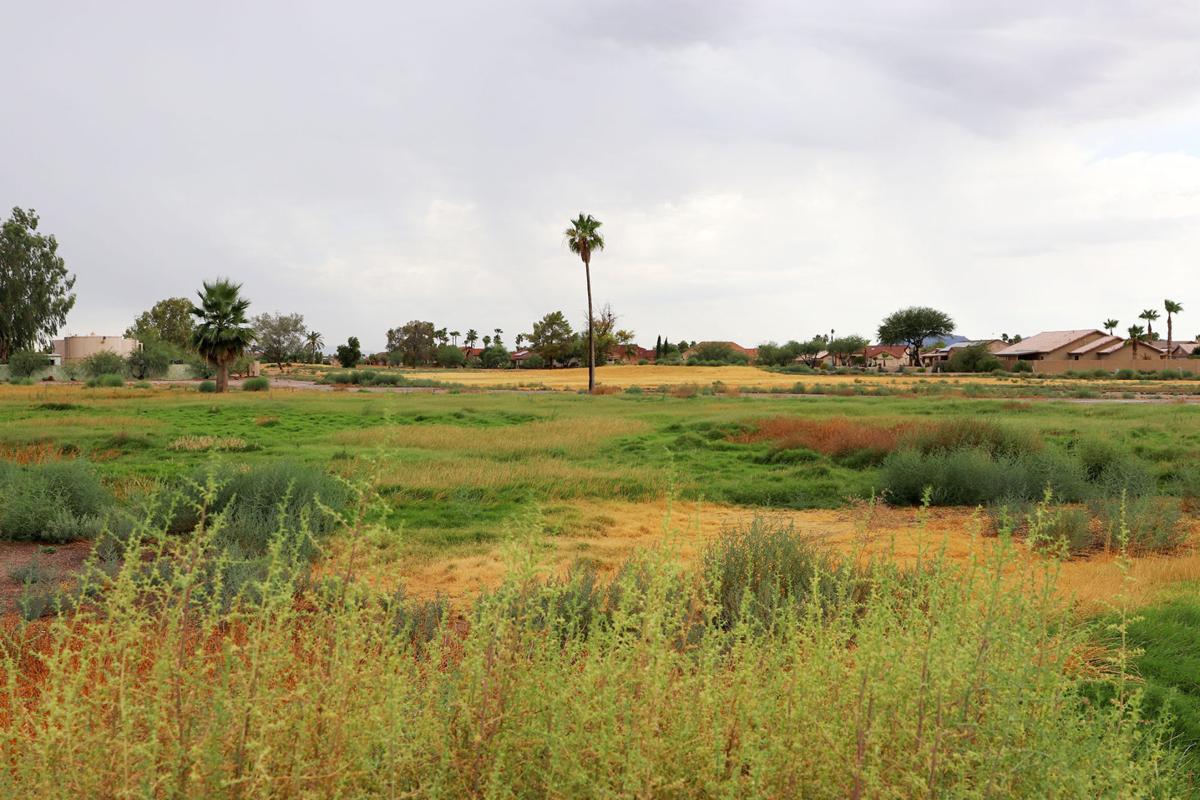 ARIZONA CITY — The Arizona City Golf Course may soon have a new owner. However, golfers shouldn’t be quick to grab their clubs as the potential new owner is more interested in the water than operating the golf course.

The Arizona City Sanitary District is in the process of purchasing the golf course and everything that goes with it, which includes the pro shop and the restaurant, after the district board approved a $1.2 million purchase agreement. The course has been shuttered since last summer.

“There’s a purchase agreement, but it has not closed,” attorney David Fitzgibbons told PinalCentral. “We’re in escrow, and we’re doing due diligence. That’s the status.”

According to Fitzgibbons, about 50 years ago the sanitary district made an agreement that all of the effluent water that comes out of the treatment plant would go over to the ponds on the golf course.

Fitzgibbons recalled that there was a dispute a few years ago about whether the sanitary district still needed to continue sending the effluent water to the golf course.

“The bottom line is that they do, and they still do,” Fitzgibbons said. “So, in that sense the golf course owners, own the effluent that we put out and they use it to irrigate the golf course. I think the district board thought that ‘Hey, it would make sense for us to own the effluent ponds instead of somebody else because then we can control and maintain and do what we want.’ And make no mistake that they have to be on a golf course, but that’s not a motivation for purchasing it. Our motivation for purchasing it is we’d like to control our own effluent.”

The sanitary district’s current output of effluent water is 650,000 gallons a day, which it currently has no control of.

The golf course currently has three ponds filled with water but there are others that would be available for the district in case it’s needed such as during the winter months when more people are in town or whenever there is heavy rainfall.

“I know the members of the public are worried about the golf course and the restaurant and all those things,” Fitzgibbons said. “Those are things we’re acquiring, and if somebody leases them down the road, then that’ll be that. But again we run a sanitary district, and that’s what we’ll do.”