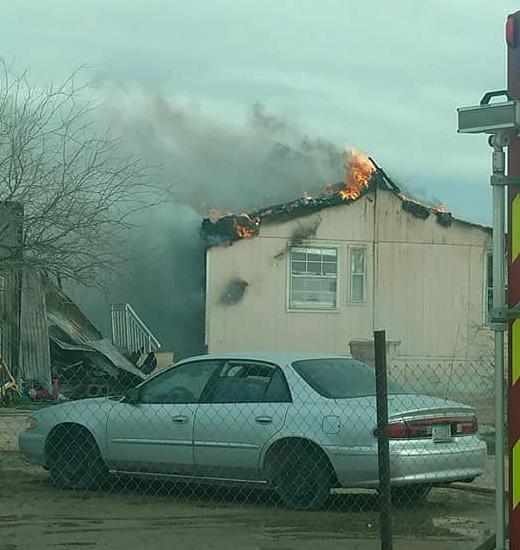 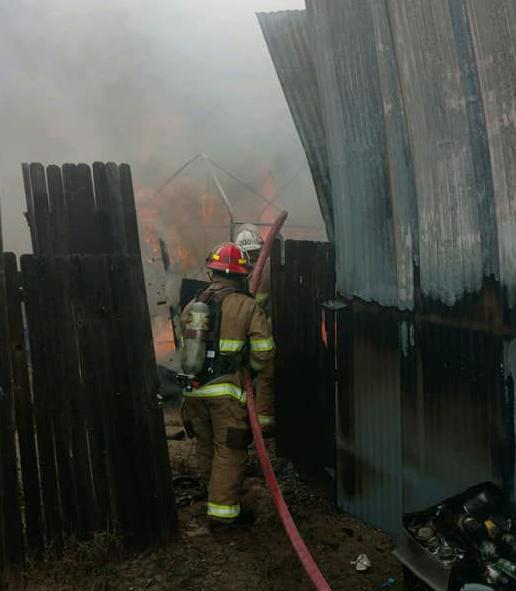 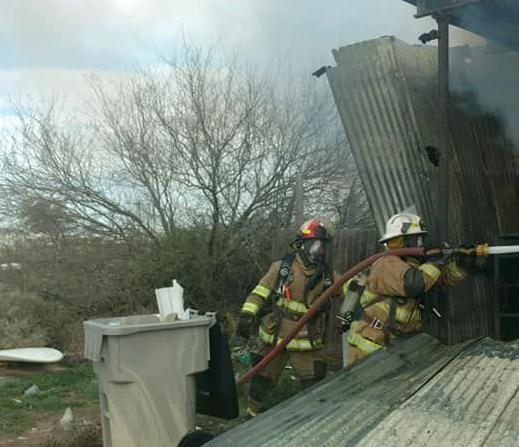 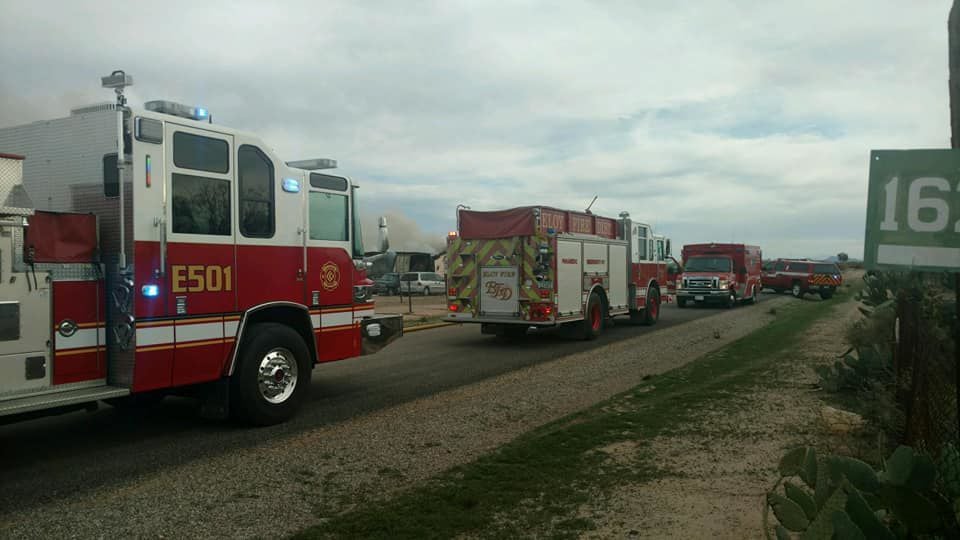 There were no reported injuries.

The blaze was reported at 3 p.m. in the 8000 Block of W. Nugget Dr. When firefighters arrived on-scene they found a single-story residential home and two sheds involved in fire.

The blaze took some time to control because firefighters had to negotiate around structures to battle the fire, according to the Eloy Fire District.

Units from the Arizona City Fire District, Eloy Fire District and Casa Grande Fire Department responded to the fire as part of a mutual aide agreement.

The cause of the fire is under investigation.