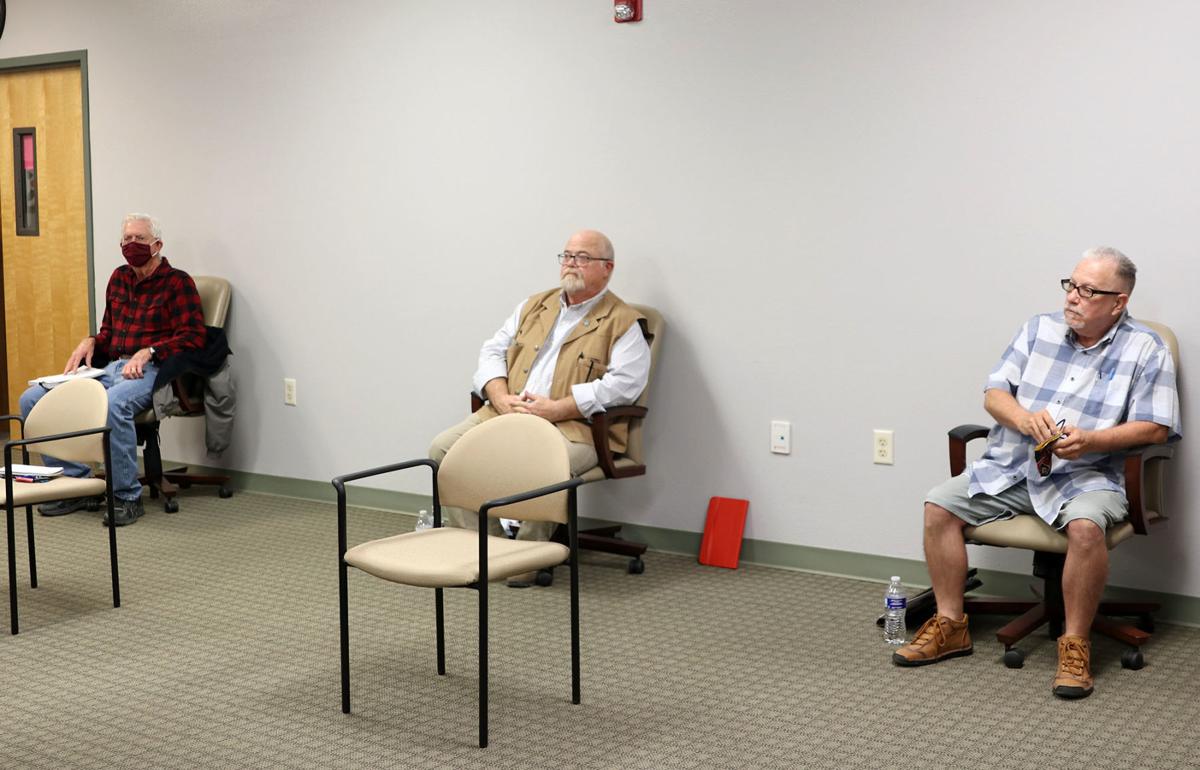 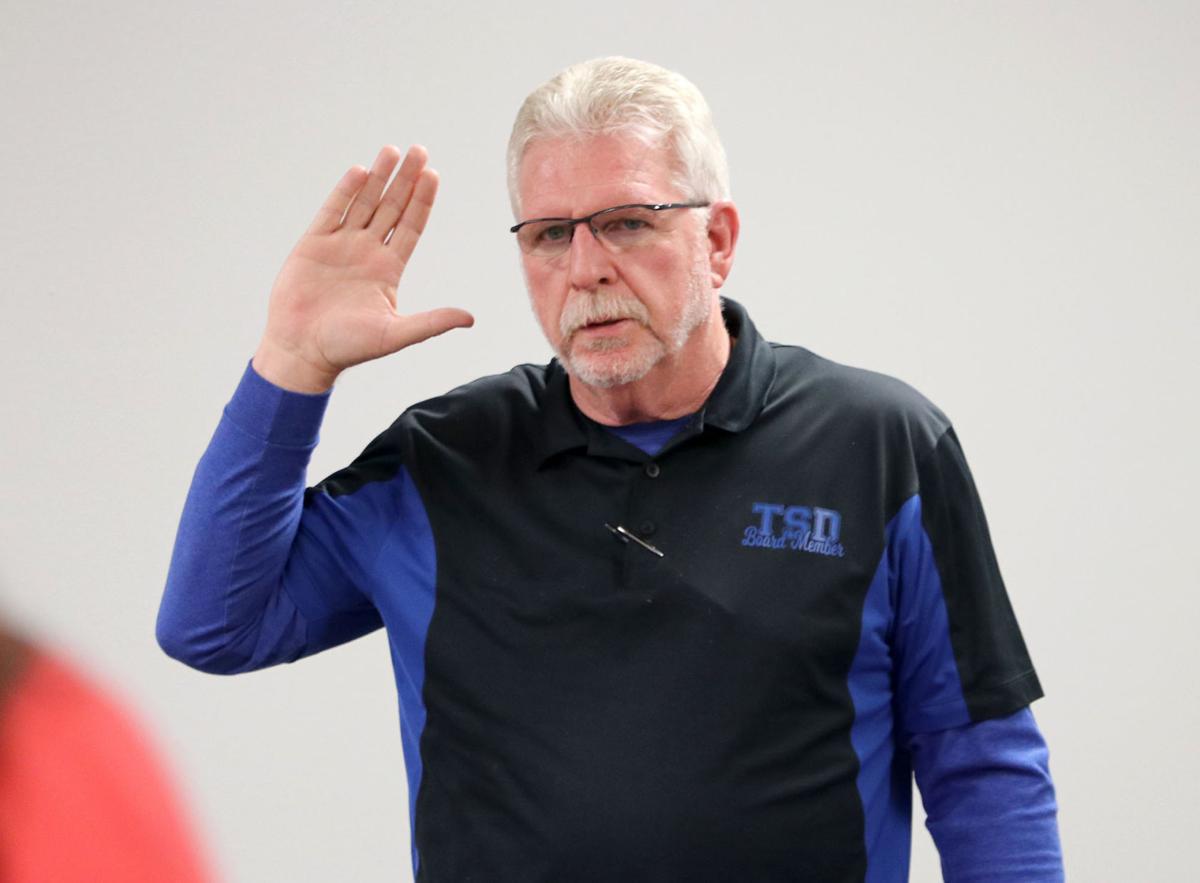 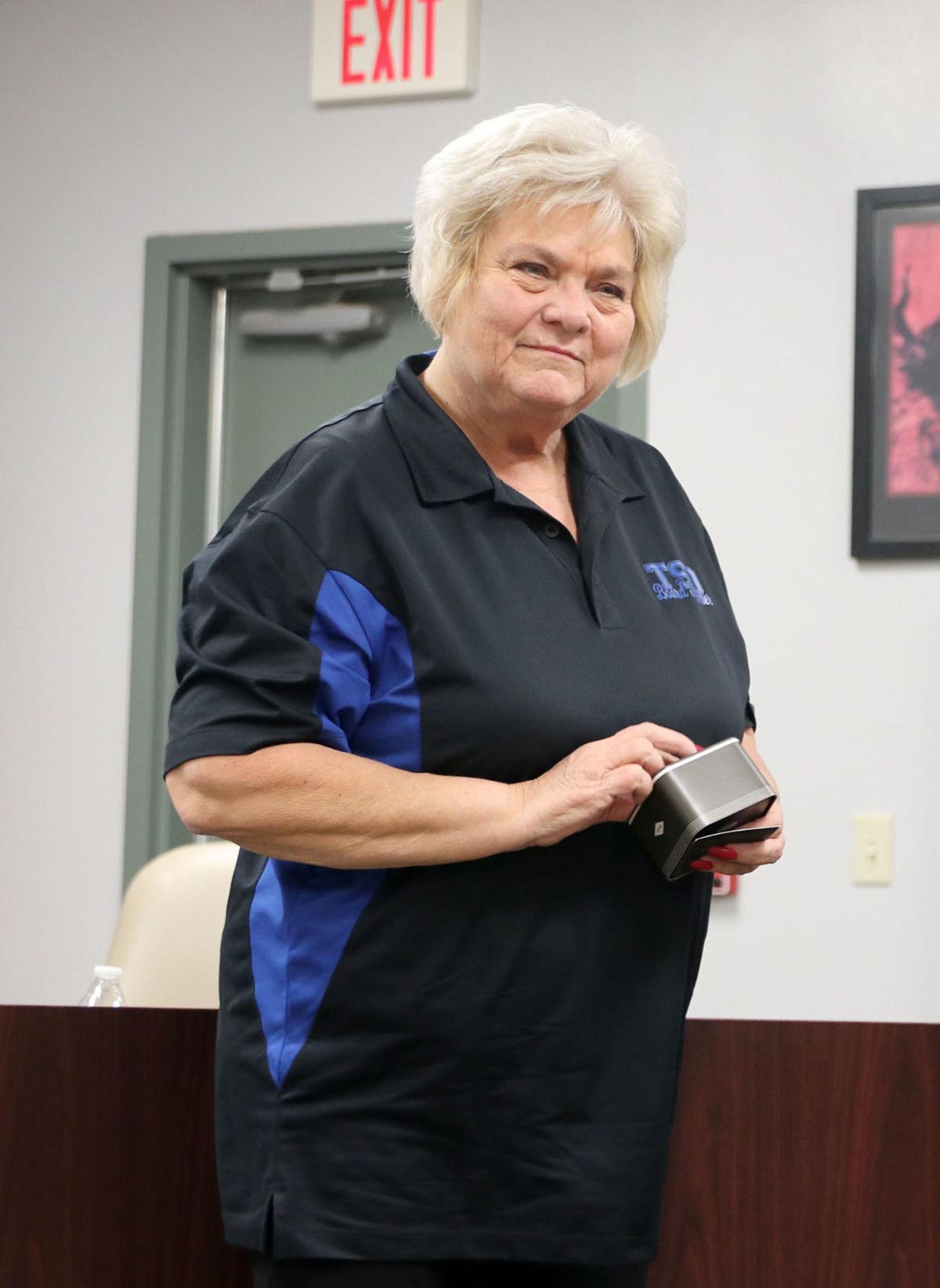 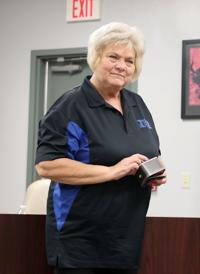 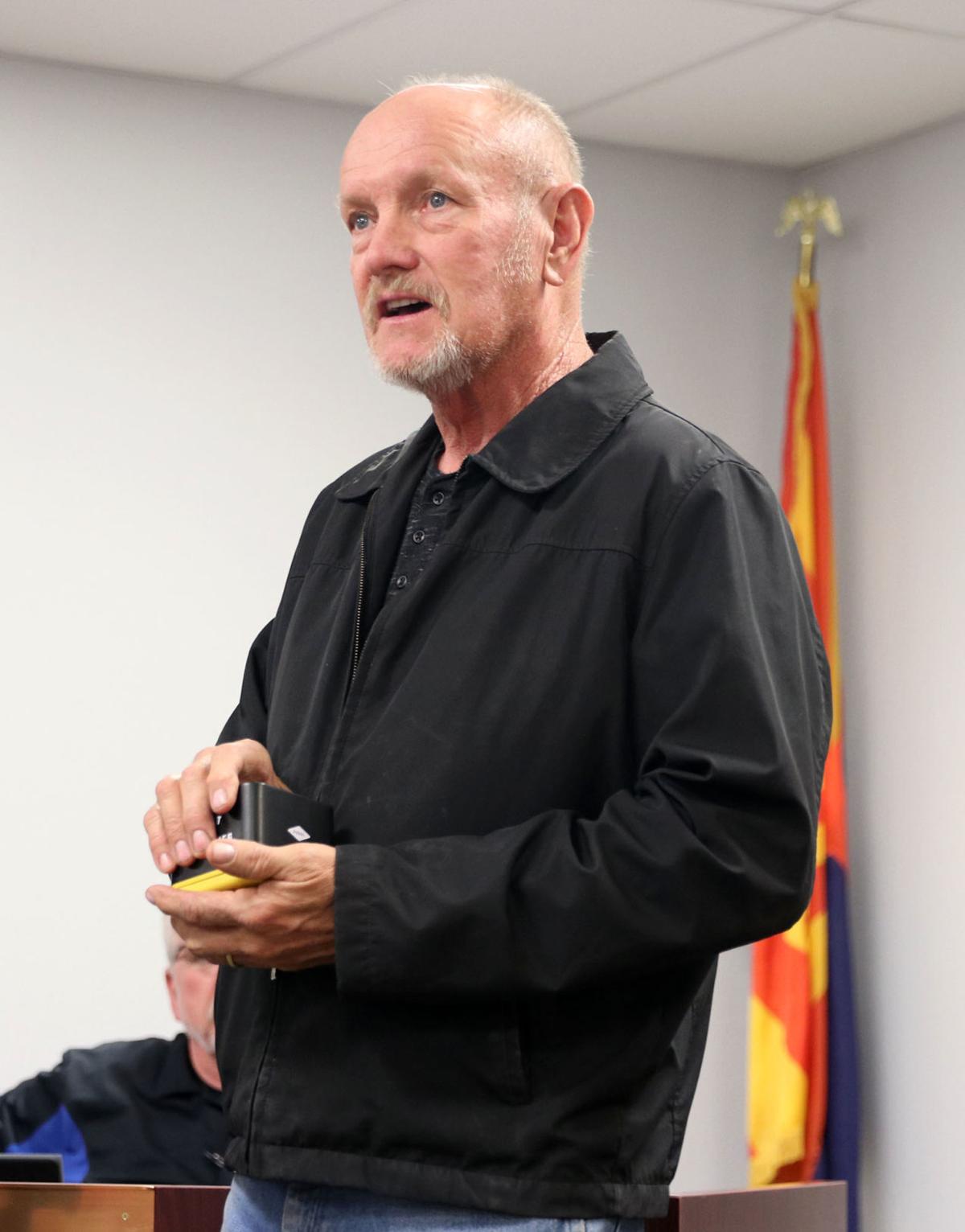 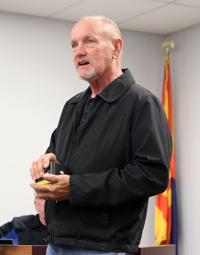 ARIZONA CITY — It was a memorable night for the Toltec School District Governing Board as three new faces were welcomed along with the return of one current board member.

During the Dec. 17 meeting Lewis Cortright, William Doherty and James Gray took the oath of office as well as Timothy Cason.

Cason was first appointed to the board in 2019 to fill a seat vacancy and will serve a two-year term.

Leaving the board were Dennis Callahan and Pam Long.

Board President Mark Lindgren thanked Callahan for his years of voluntary service and added, “I loved agreeing to disagree with you all the time.”

“You’ve put up with things I don’t know if I could have made it through myself,” Lindgren said to both Callahan and Long. “You guys have done your job and due diligence for the school district.”

Callahan and Long both served on the board for four years.

“Needless to say, it’s been real,” Long said. “It’s been interesting, it’s been an honor and it’s been a pleasure. It’s been something that I don’t think I anticipated all what it would be, but it’s been good and I’m very proud to have served on the board and proud to be a member of the community. Dennis and I are more than happy to leave the district in such good hands with the new board members. I know you guys are going to do such a wonderful job, Dennis and I are a hard act to follow. I do want you to know that.”

Both Long and Callahan agreed that they learned to collaborate, and they have come a long way from the first day they served on the board.

During the meeting Superintendent Denise Rogers announced to the board that Arizona City Elementary received a $5,000 grant from Arizona Public Service Co. and nearly 1,000 face masks from Pinal County School Superintendent Jill Broussard.

There was also a hearing to revise the budget for Fiscal Year 2021.

According to Business Manager Tim McCain, the revised budget reflects an $800,000 decrease due to a decrease in enrollment, but an Enrollment Stability Grant will help mitigate some of the effects.

“The government changed the way they calculate the Enrollment Stability Grant,” McCain said.

The state previously stated that it would pay 98% of the previous year’s enrollment but now it is $500 per current student enrollment.

The district expected to receive approximately $887,000 and will now receive $426,000. McCain added that the district has saved some money during the pandemic in utility costs, a reduction of substitute teachers and a reduced cost of fuel for the buses.