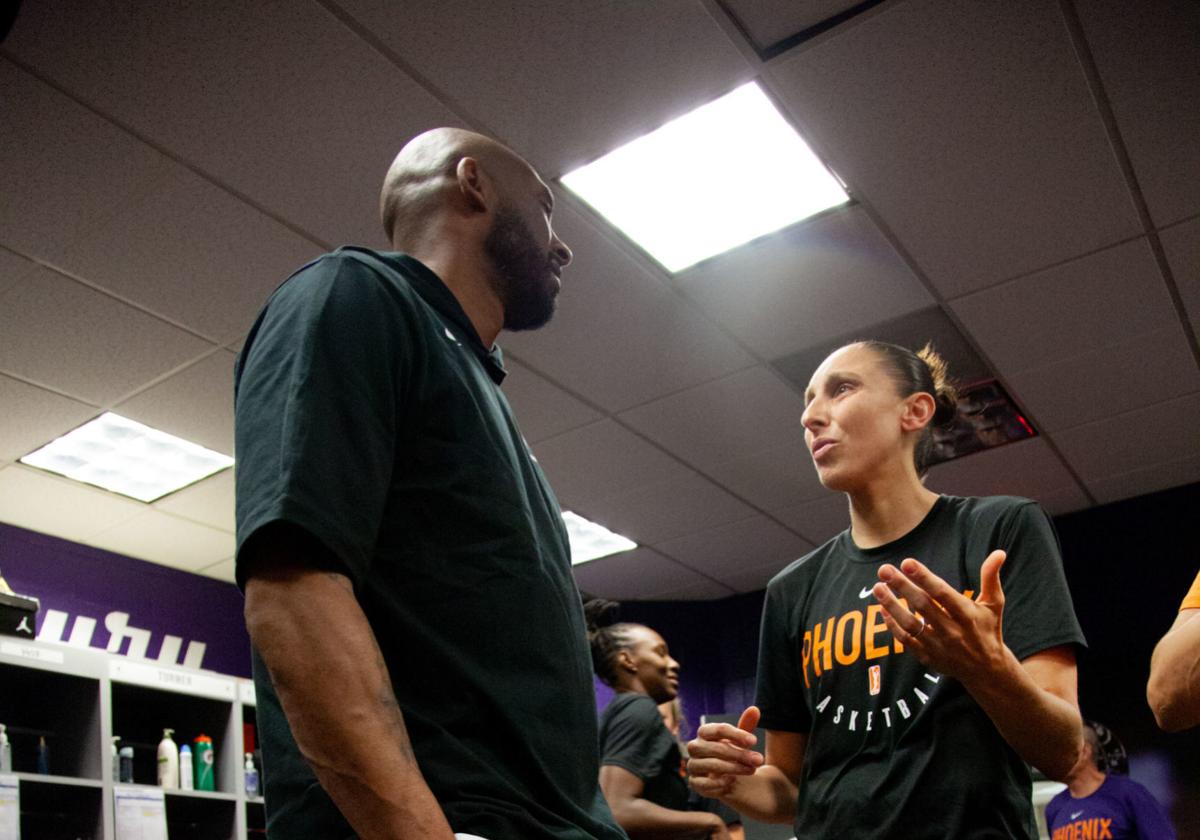 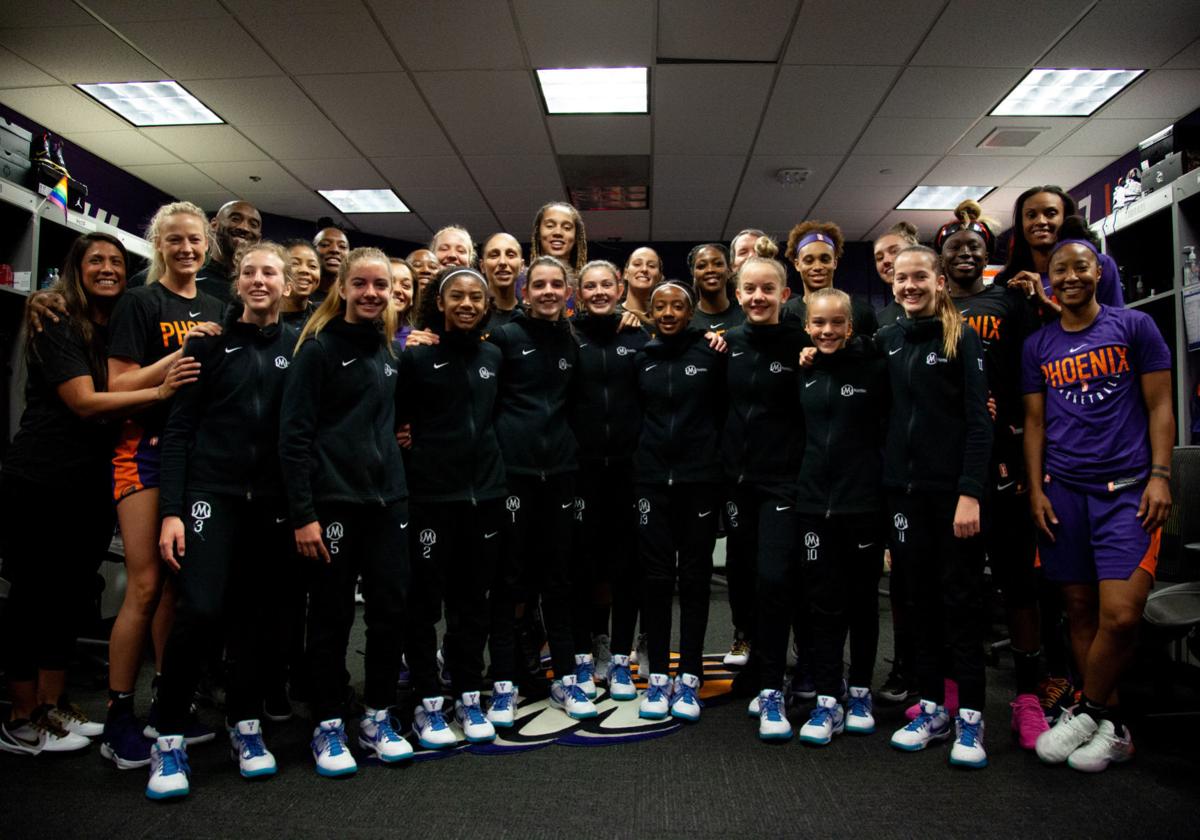 PHOENIX – Whether it was winning NBA championships, securing Olympic gold medals or serving as an ambassador for the international game, Kobe Bryant’s impact stretched far and wide.

That included his support of women’s basketball.

“He had a voice,” said Ann Meyers Drysdale, Phoenix Mercury vice president and television analyst. “He gave it credibility … Steph Curry or Vince Carter or LeBron James … a lot of these guys that have daughters but they’re not involved. They don’t support the WNBA, they don’t support women in sport. They can say it but it’s all a mouthpiece. They’re not involved like Kobe was.

“Kobe went out and did it. He came to the game. Kobe came and supported it because of his daughter…I would like to hope that there are other players out there that would be as supportive. … Kobe gave it life.”

The former UCLA standout knew Kobe Bryant personally and said he was always “very cordial” in their interactions and even invited her to work with his daughter Gianna “Gigi,” 13, who also passed away in the helicopter crash on Sunday in Calabasas, California.

Recently, Kobe Bryant was turning heads with his support of women’s basketball. This support was boosted by Gigi’s passion for the game.

Bryant’s support of women’s basketball included attending the WNBA All-Star Game with Gigi in 2019 and becoming friends with Oregon phenom Sabrina Ionescu. He even analyzed Ionescu’s game in an episode of his ESPN+ show, “Detail” last year when Oregon advanced to the Final Four.

At a May Phoenix Mercury practice, Kobe Bryant along with Gigi’s AAU team surprised his good friend and fellow Olympian Diana Taurasi, a player he said just last week could play in the NBA, and the rest of the Mercury team.

“The biggest thing is that Kobe was generous enough to come into the locker room but that’s who he was, Meyers Drysdale said

“It didn’t matter who you are … he would go out of his way. And always had a smile on his face. He and Diana were close because of the Olympics. And he was the Black Mamba and he gave her the name White Mamba. … Certainly was exciting for all the players and everybody with the Mercury organization for him to come through.”

Meyers Drysdale lived in Los Angeles many years and was the wife of Los Angeles Dodgers Hall of Fame pitcher Don Drsydale, who died suddenly of a heart attack at the age of 56 in 1993. She said Los Angeles “appreciates” the “impact” of the athletes who have played in the city.

PHOENIX – Megan Morris spent less than 10 minutes with Kobe Bryant, just enough time for him to make a dramatic impression.

LOS ANGELES – Kobe Bryant was only 18 when he joined the Los Angeles Lakers, and the winner of five championship rings inspired a generation o…