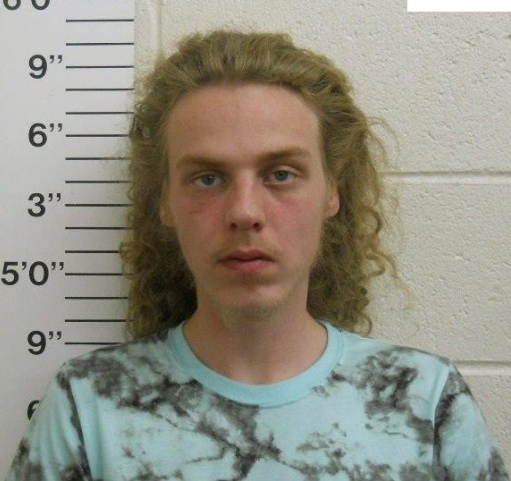 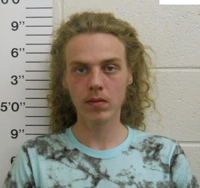 At 5:58 a.m. on March 6, Apache Junction Police officers responded to a report of a suspicious person entering vehicles in the 1900 block of West 22nd Avenue.

At 6:14 a.m., officers detained Huff, who was allegedly the only person in the area at the time. Huff allegedly admitted to entering the vehicles.

Officers also collected a statement from a witness and video surveillance from the area. They also allegedly found items belonging to a vehicle that was entered in Huff’s possession when they booked him into the jail.

Officers took Wolf into custody around 9:25 a.m. on March 6 at an apartment in the 600 block of West 16th Avenue after he was allegedly identified on surveillance video as being involved in the burglaries. He allegedly admitted to being in the neighborhood with Huff and carrying a backpack. Several stolen items were allegedly found in the apartment.

APACHE JUNCTION — Apache Junction Police have found a woman who went  hiking with her dog.

APACHE JUNCTION — An Apache Junction man is facing seven counts of aggravated assault after he allegedly pushed down and attacked two family members.