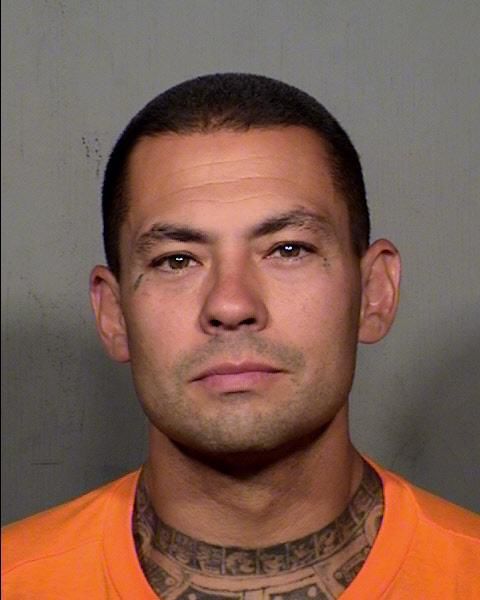 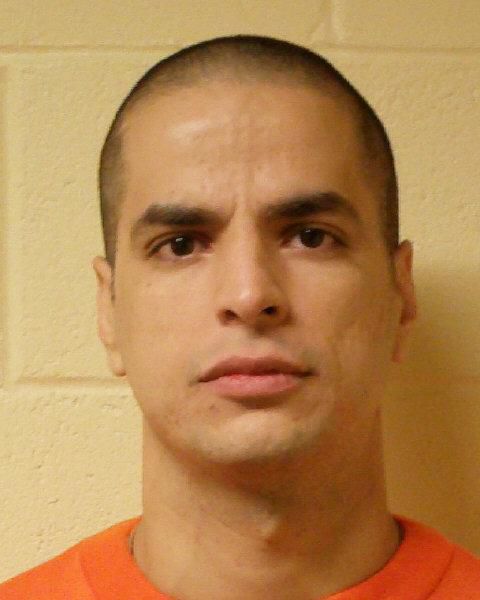 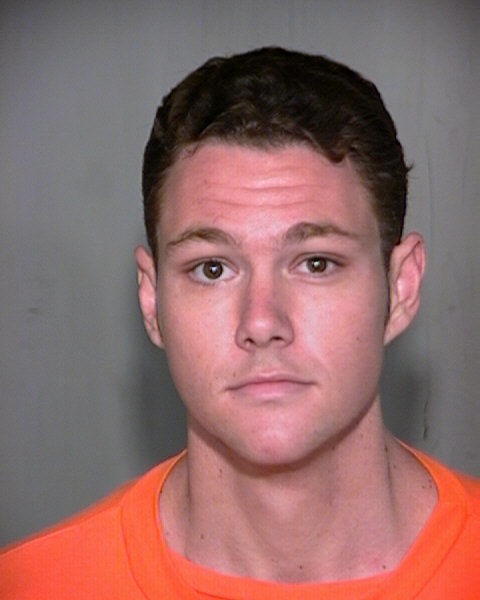 FLORENCE — Two men convicted of killing an Apache Junction woman in 1994 will get a chance to get out of prison someday.

Freddie Crespin, 41, and Barry Bjorgo, 41, were just 16 when they, accompanied by two other teens, murdered Betty Janecke in an Apache Junction home. Crespin pleaded guilty to the murder on March 16, 1998, and was sentenced to spend the rest of his life in prison.

Bjorgo was sentenced to prison in November 1999.

Neither man would ever have been released from prison based on their lifetime sentences.

The case of Miller v. Alabama heard before the U.S. Supreme Court in 2013 eventually propelled cases like Crespin’s and Bjorgo’s into a resentencing situation.

In June 2013, the high court made a landmark decision in Miller v. Alabama that declared that minors could not be sentenced to life imprisonment.

Through the many years he’s been in prison, attorneys for Crespin have filed appeals with the Arizona Court of Appeals and Arizona Supreme Court based on his young age at the time of the homicide.

However, as Crespin was just 16 at the time of the homicide, the Supreme Court decision conflicted with his Sept. 29, 1998, life sentence on constitutional grounds, saying it violates his Eighth Amendment rights.

“For a crime he committed when he was 16 years old, Mr. Crespin entered into a plea agreement in order to avoid death by lethal injection,” a petition for post-conviction relief filed by attorney Molly Brizgys on behalf of the Arizona Justice Project in April 5, 2017, reads. “Despite Mr. Crespin’s age, the State had sought the death penalty against Crespin for the murder of his co-defendant’s mother. After almost three years of pretrial incarceration and five different lawyers, Crespin pleaded guilty to first-degree murder.”

He was then sentenced to life in prison without the possibility of parole by Judge Boyd T. Johnson.

The petition continues, “The record is clear that the sentencing judge failed completely to consider whether Mr. Crespin was one of those ‘rarest of children’ whose offense reflected ‘irreparable corruption’ — as required by the Eighth Amendment.”

Crespin spent the first nine years of his life in solitary confinement, according to court records.

The petition details the appeals filed on his behalf in December 2014 in the Arizona Court of Appeals and in January 2015 with the Arizona Supreme Court.

A stay was issued after a federal Writ of Habeas Corpus was filed in June 2015, freezing the case until the Supreme Court could make a decision.

As the life sentence is considered by the U.S. Supreme Court to be a “cruel and unusual punishment” because Crespin was a juvenile at the time and not considered a suspect with “irreparable corruption,” he was granted a chance at a new sentence.

The Arizona Justice Project petition said Crespin’s crime did not represent “permanent corruption” but instead it was a matter of “transient immaturity.” The petition stated that “juveniles are different” because “a teenager’s brain is still under construction.”

The petition also states that “children are different” when it comes to sentencing for crimes.

Crespin was accused of killing Betty Janecke on Aug. 31, 1995, along with three other teens, Bjorgo (her son), Dustin Allen and Ryan Torbert.

They killed her in her bedroom.

Crespin and Torbert were arrested on Sept. 1, 1995, driving Janecke’s stolen car in Monterey County, California, while Bjorgo and Allen were quickly arrested for the homicide in Apache Junction.

“Freddy (Crespin) told Ryan (Torbert) that he struck Mrs. Janecke with a weight while Barry (Bjorgo) strangled her with a belt. During this time Dustin (Allen) was holding her feet,” court records state.

“After this occurred Barry (Bjorgo) left the house. A few minutes later they heard noises coming from Mrs. Janecke’s room. Freddie (Crespin) then took a knife into the bedroom. Freddie (Crespin) later told Ryan (Torbert) that he ‘put a pillow over her face ... and just jabbed the knife straight down ... four times.’ They waited for Barry (Bjorgo), because the plan was to get the body and put it in the back of the car and go bury it somewhere,” court records read.

Bjorgo and Crespin were convicted and sentenced to life in prison without parole for the homicide and remain in Arizona prisons to this day.

Crespin is held at Lewis Prison and considered to be a moderate risk prisoner by the Arizona Department of Corrections. In 2008, he was classified as a high risk prisoner.

Bjorgo is held inside the Winslow Prison and is classified as a high risk prisoner by DOC.

Allen was convicted and sentenced for aggravated assault in June 1996 and served more than five years in an Arizona prison, being released on Feb. 11, 2002.

There is no Arizona prison record available for Torbert.

FLORENCE — In a sudden and unexpected twist, murder charges against one of three men arreste…

FLORENCE — After seven years, the Pinal County capital murder case against Brian Kirby is no…

PHOENIX —- The U.S. Supreme Court has rebuffed the efforts of a man who married and then kil…

Man gets 7.5 years for Pinal motorcycle accident that killed mother of 3

FLORENCE — A 32-year-old man has been sentenced to 7.5 years in prison for recklessly causin…

Woman charged with running over, killing boyfriend at AJ Walmart

APACHE JUNCTION — Michael Martinez, 32, was arrested Jan. 27 after he tried to stab his landlord, police said.

Man caught with 'pants down' at AJ rodeo grounds

APACHE JUNCTION — A 44-year-old man was arrested for drug possession after he was allegedly spotted in a parked vehicle with his "pants down,"…