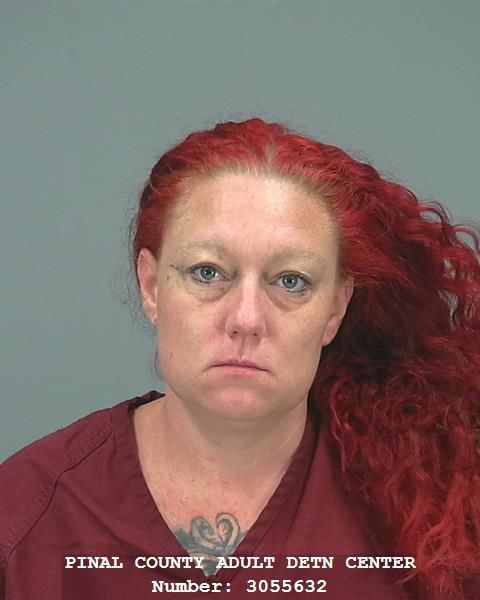 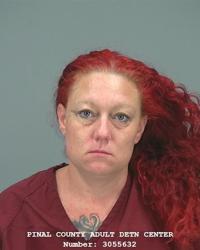 According to Apache Junction Police, the department’s SWAT team served a warrant on a home in the 500 block of South Cedar Drive on Monday. Officers were able to recover a stolen vehicle, an ounce of methamphetamine, some drug paraphernalia indicating that the residents may have been selling drugs and two handguns. One handgun had been reported stolen.

Tabitha Looper, 39, and Christopher Wagner, 39, were arrested on suspicion of misconduct involving weapons, theft and criminal damage. Wagner is facing an additional charge of possession of dangerous drugs for sale.

APACHE JUNCTION — Apache Junction Police officers have a person in custody after the death of a 68-year-old woman Thursday evening.